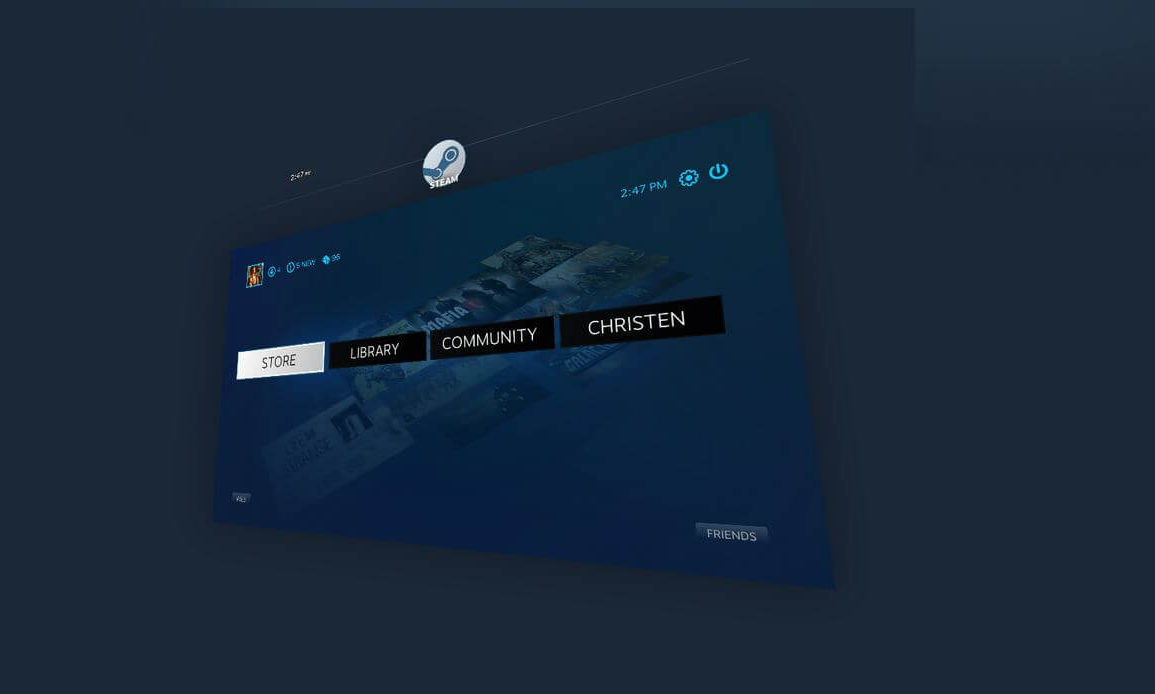 SteamVR Has Been Updated – Dashboard Added for HTC Vive

It has been 11 days since SteamVR has been updated, and now they have added a completely new system-level interface for everyone who has an HTC Vive headset (Spoiler: Not many).

Although Oculus Rift is much more widely used VR headset at this current moment, support was first added to HTC Vive, leaving other headsets waiting outside.

This new dashboard completes the most basic VR tasks like opening game’s information, guides, news, achievements. In the future Steam is planning to add even easier access to system-level features and to content while you are in VR.

As SteamVR is an open Kit, you can build your own overlay by checking out the latest API updates and an Overlay Sample.

Here are all the latest changes to SteamVR Beta: