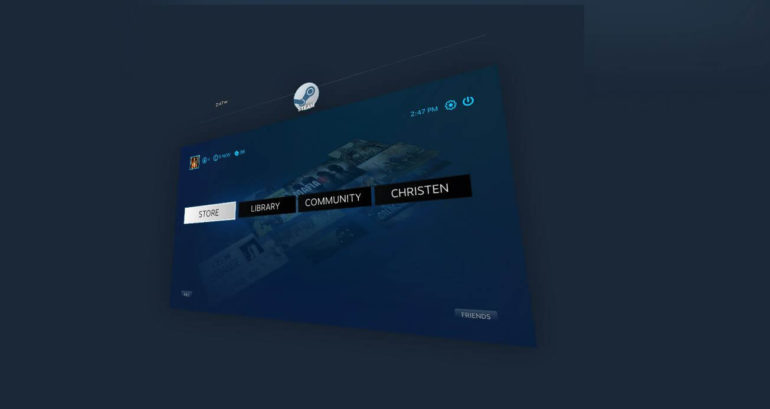 Recently SteamVR has released an update, stating their official support for Oculus Runtime 0.8:

Quite a chunk of time has passed since SteamVR did anything Rift related in their updates. Since SteamVR is made by Valve, and Valve has its own headset called HTC Vive, it is fairly admirable to see that they still stick to making VR popular, despite being in direct competition with Oculus.

People have worried about the VR headset war, since they think that competition between them can lead to same results that consoles have – exclusives left and right. Even though Oculus has released some “Oculus Exclusive” titles recently like Rock Band™ VR, Valve sticks to the plan of keeping games that come to SteamVR, be open to every headset they partner up with, and that includes Rift. 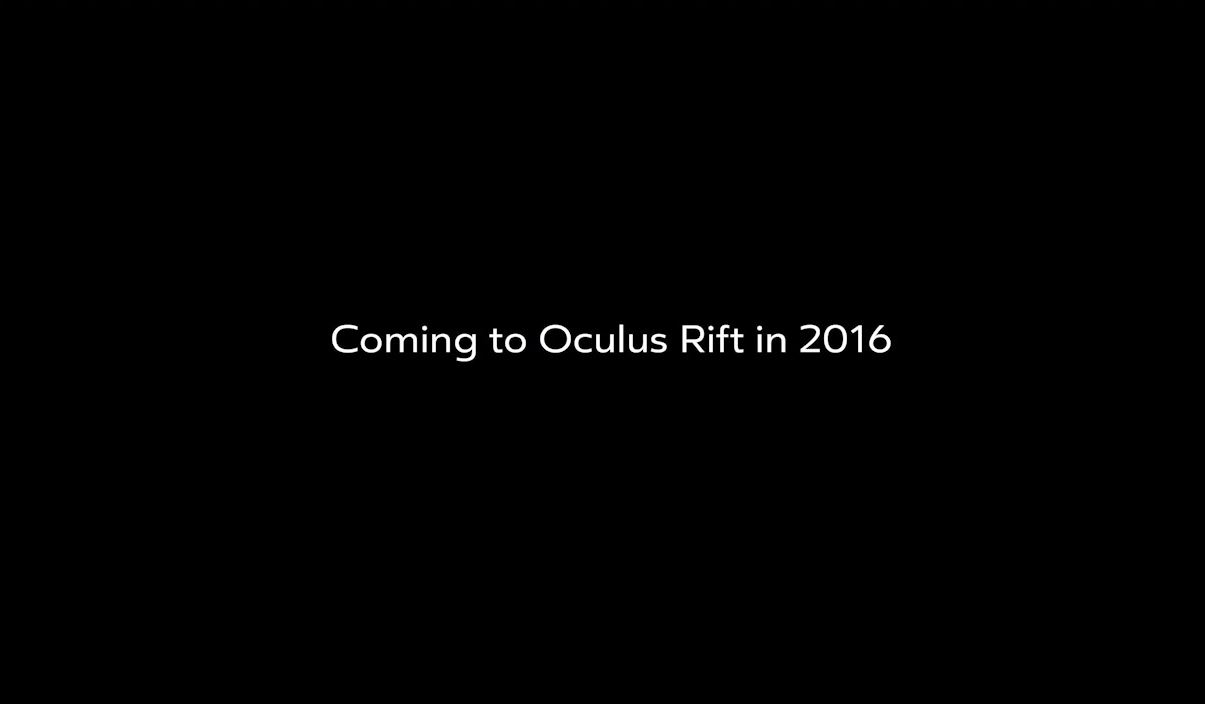 This whole fear of “VR exclusivity war” has gone so far that a thread in reddit literally exploded a few days back, with Palmer desperately trying to ease the wave by explaining their reasons behind the decisions.

Nevertheless, it is great to see VR companies trying to have a similar goal, and that is to make VR succeed in the long run.