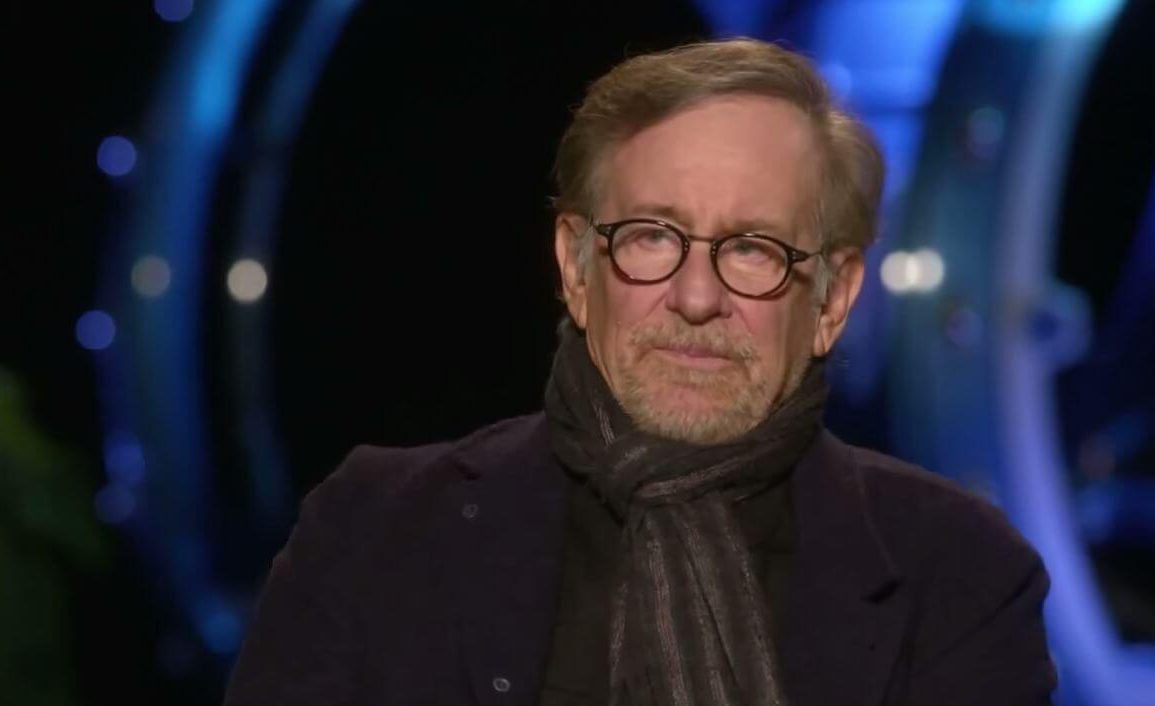 Steven Spielberg Plans to Direct a Movie Based on Virtual Reality

Now that list of VR movies starts to assemble, movies based on virtual reality are being announced.

Steven Spielberg – one of the most famous movie directors of all time – decided to take the matter into his own hands. One of the VR based movies he is going to direct is called “Ready Player One” for Warner Bros and Village Roadshow.

Those of you who avidly follow the VR theme probably have heard of the book version. Ready Player One is a 2011 science fiction novel that has won numerous awards for its level of engagement it provides. 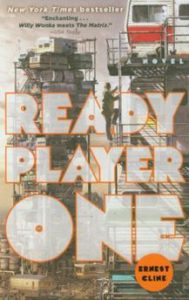 The book is set in the near future where everything related to technology has advanced far beyond our control. That has led to the creation of OASIS – a program behind the thousands of virtual worlds. People on earth prefer to live in that world than in real one. When the creator of this program dies, he wrote in his testimony that he’ll give all of his estate and the OASIS company to the person who’ll find the “hidden egg” embedded somewhere in the virtual world. People are willing to kill to get it.

The author behind Ready Player One book – Ernest Cline – wrote the book before it (VR) was mainstream.

In Dispatch Q&A with Cline, they asked him how he feels about Oculus Rift and its success it gets. Ernest answered: