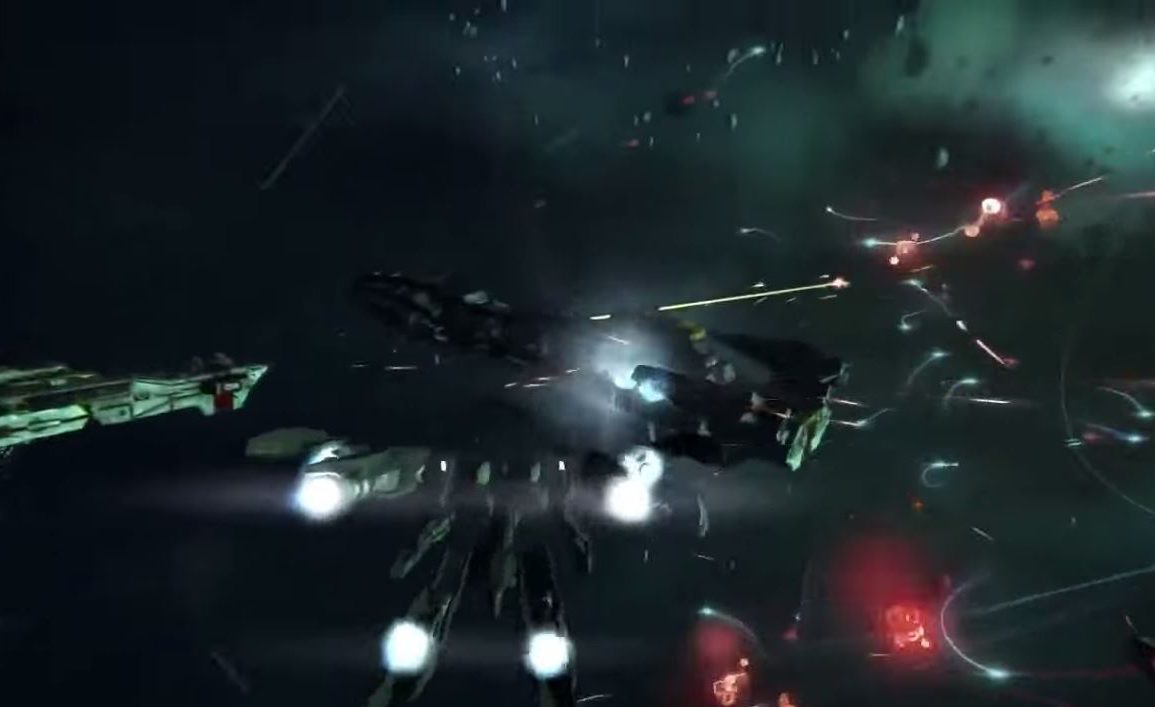 Strike Suit Zero on the Oculus Rift – About – Gameplay

On 7th of Nov. 2012, Strike Suit Zero has announced the Oculus Rift support for the launch, since they have seen the power of the VR headset in PAX, so they were super excited to add it to their checklist.

Strike Suit Zero is an intriguing game for the space sim fans, as it has a lot of the desired things done right. For example, the combat in this game is really fast-paced, and the dogfighting skills are really important for the success of this game. As in many AAA titles, the decisions you make in Strike Suit Zero directly affect the outcome of your own story at the end of the game. 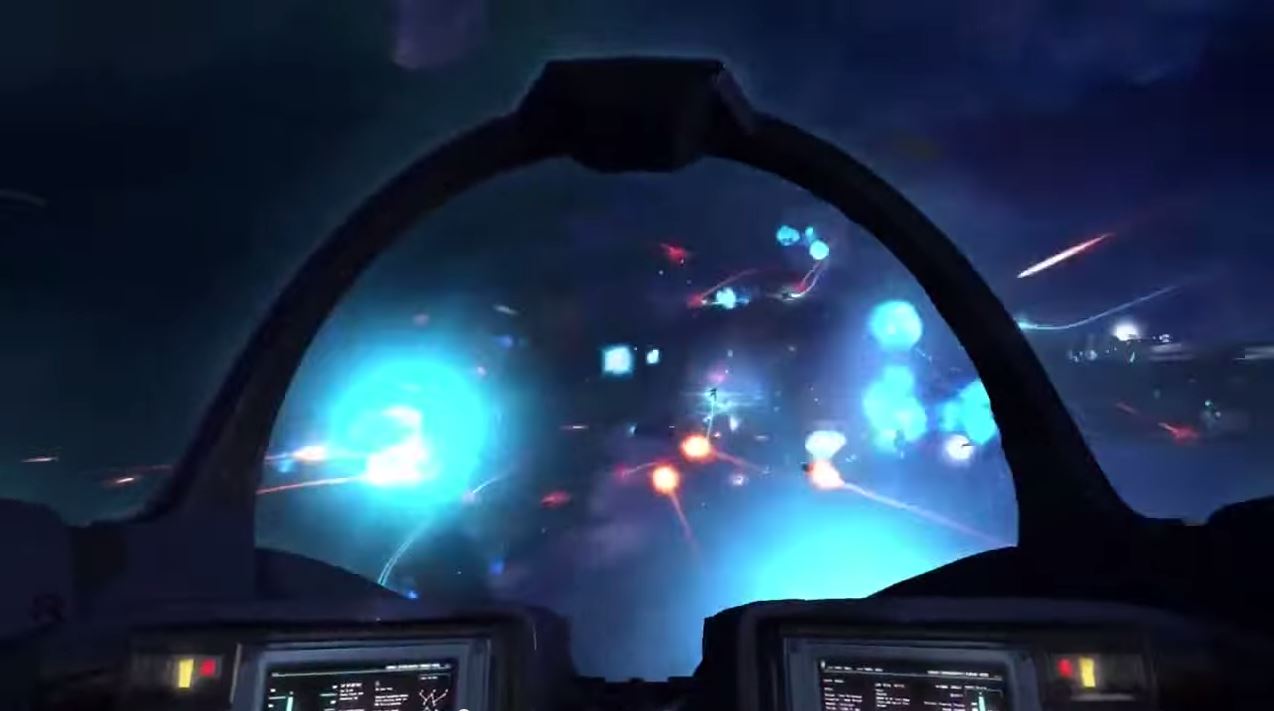 Graphics are not bad either. Even though Strike Suit Zero was mainly created by getting financial help from the Kickstarter (initial goal of 100,000$ was passed by 73,000$), the overall look is really sexy. The colors are vivid, the outer space is vast, and the customization that you can do with your battleship is something that can be considered one of the biggest selling points of this game.

Speaking of customizations, for those who have their own vision of the ship they wish to create, can use “XedMode”, which is basically a Suit Zero toolkit that can be used to create your own ship models. You can watch how to do it here(removed the dead link 2018).

As the space combat simulators work and look best if you have more than one monitor, Born Ready Games have multiple monitor support (although it is a useless feature for the Oculus Rift users). To give users an extra immersion, a variety of different joystick compatibilities have been added.

Strike Suit Zero reviews from various sites were relatively positive. The storytelling of this game could be something they should have worked more on, but the combat of Strike Suit Zero is so good that it makes you forgive all the little mistakes it managed to make.