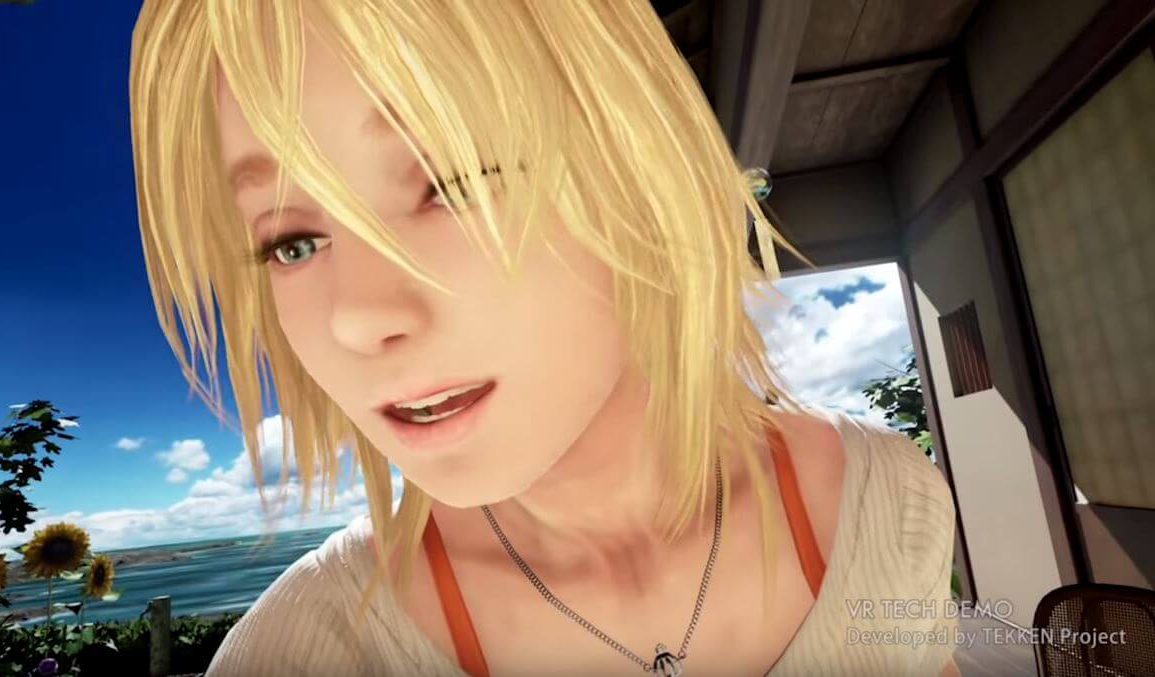 Playstation VR will be getting some interesting games, games that rely heavily on mental and visual pleasure.

Bandai Namco’s dating or romance sim ‘Summer Lesson’ could probably be called one of the best girlfriend replacement VR games that are known to humanity. As people rightly say, the age of Waifu has officially started.

Summer Lesson starts with you – as a teacher – sitting next to an attractive girl, with a goal to teach some “grammar”. Then, out of nowhere, she leans in closer to you, and asks “How do you read this word?” Since in VR everything feels much more realistic and is scaled to 1:1, you do get the increased heart rate, and some other “natural” reactions in body. As I am typing this, I try to remove the creepy vibes as much as possible, so bear with me. Nevertheless, it is a fantastic VR game (not so much to Japan as their population decreases) that does open up a new reality to dating sim games. The reality that is boosted by Unreal Engine 4, so that each detail looks even prettier than my world without glasses.

Playstation VR, for those of you who don’t know, is an official name that replaces codename Project Morpheus forever. Here is a tweet that Playstation released recently:

Dead of Alive Xtreme 3 is made by guys from Team Ninja, and is supposed to be a sequel to a second volleyball game that is almost 9 years old now. No one expected 3rd one to come out, but here it is, and this time it comes with virtual reality implementation. We don’t know much about this game, but it is rumored that Dead or Alive Xtreme 3 may be Japan and Asia exclusive. International release of this game depends only on demand. 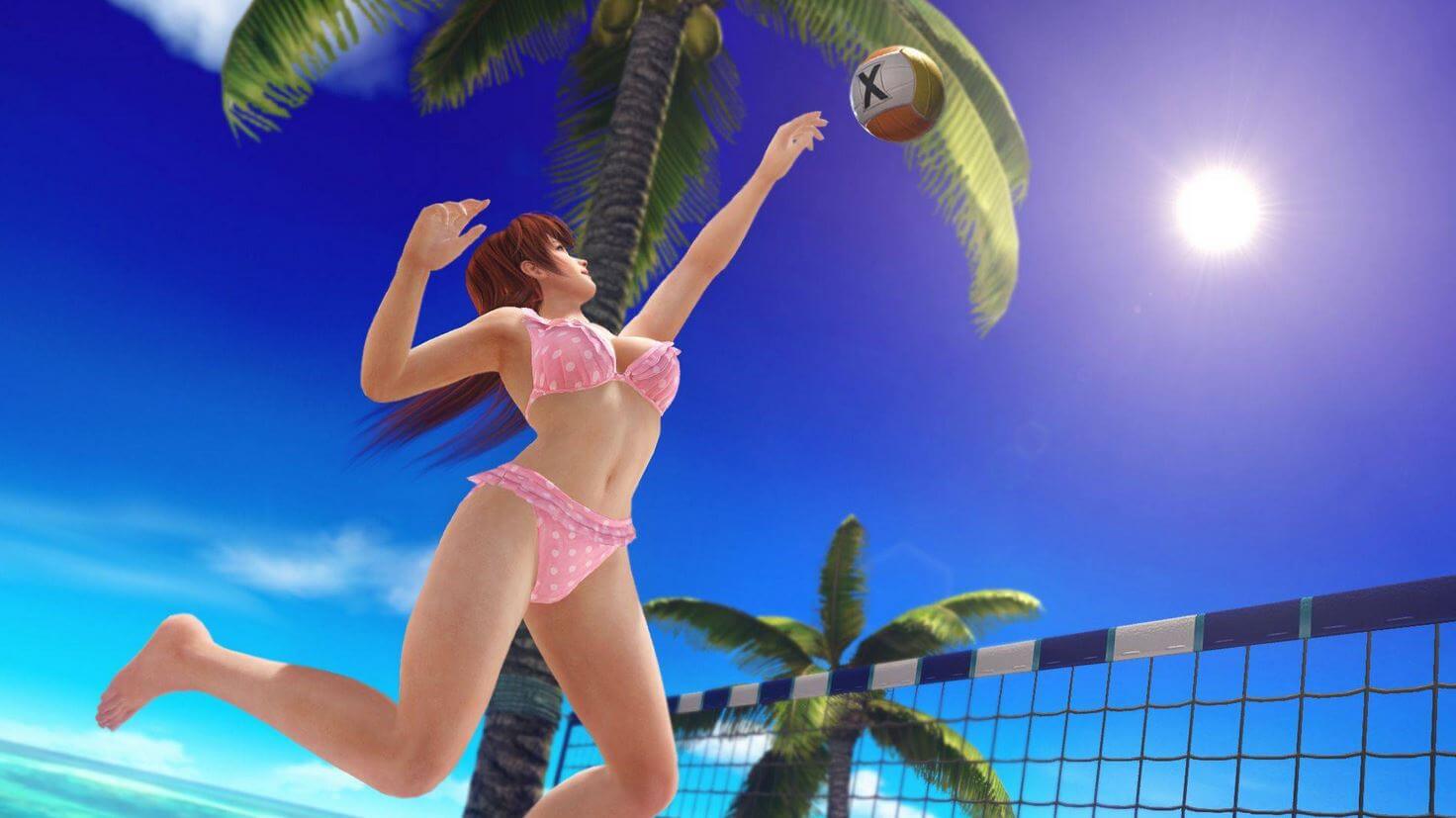 If everything goes as planned, these two games are going to be launched with Playstation VR in Q2 2016.