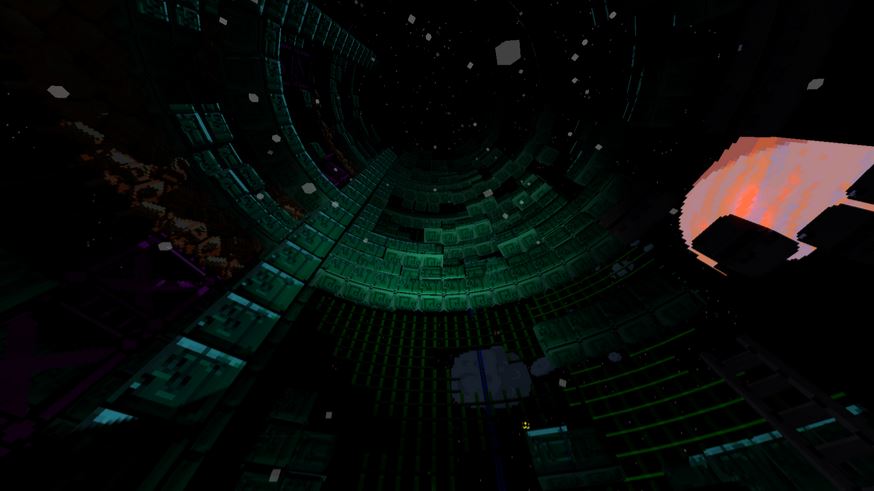 Super Mega Mega on the Oculus Rift – About – Gameplay 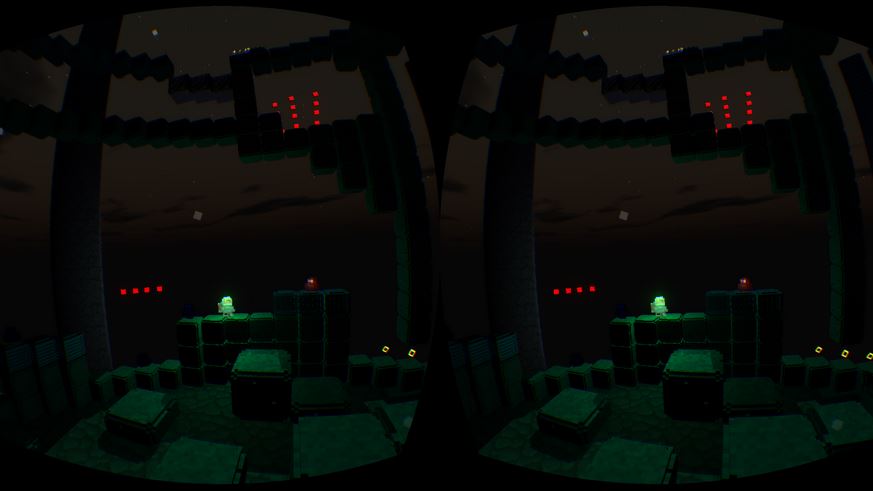 Super Mega Mega has or still is being made specifically for the Oculus Rift headset. Even though you can play this game since 2013, official release date

has not been announced yet.

Nevertheless I can safely say that is one of a kind game. Never have I seen such a mechanic used in other games, and to be frank it would not work without the Oculus Rift. So all the time that is being spent on Super Mega Mega is the time worth spent. And that is coming from a guy who usually hates platformer games. 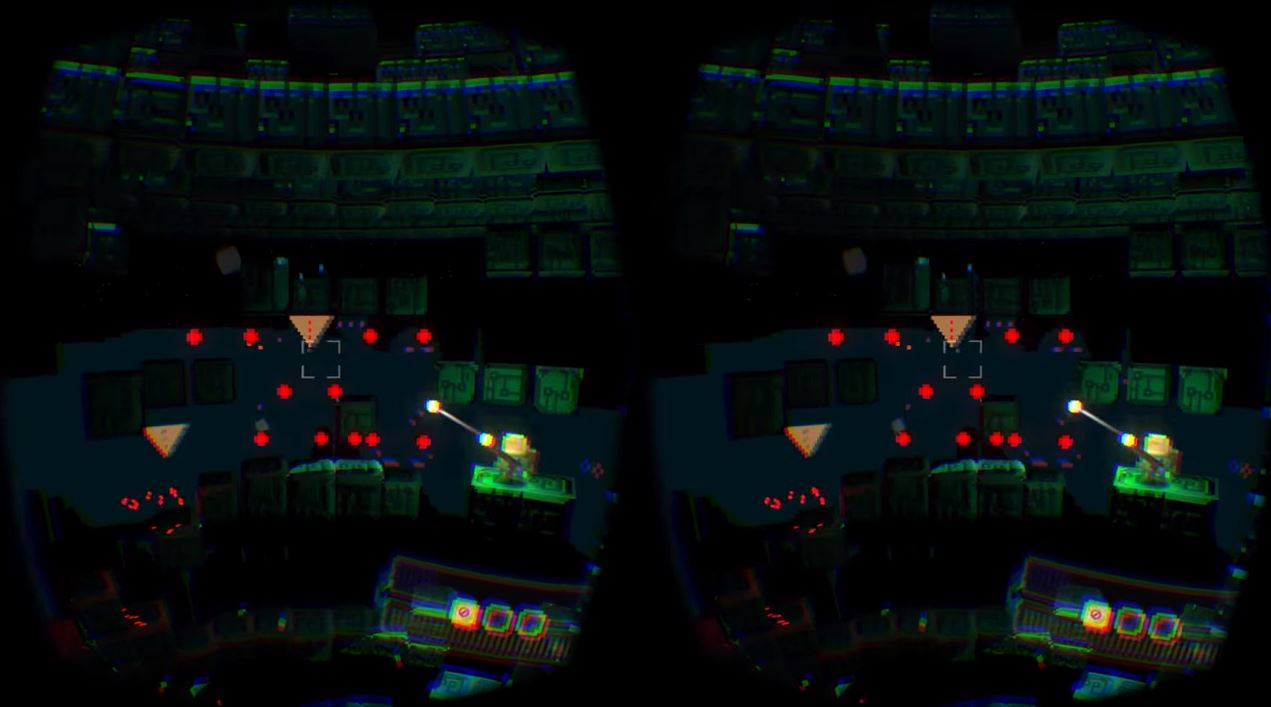 It is a 2D game in 3D environment. The character itself is a really pixelated dude wearing a space suit who moves around in the environment that uses 3D to help you advance further. For example you can click on a button, and you will move closer to the screen and collect all the necessary bubbles that are scattered around you. Now why I say it can only work with the Oculus Rift is because even though such 3D games are out, it is really hard to tell as to where you are specifically in terms of your position on the screen. With the 3D effect that the virtual reality headset creates, you can easily understand things and play this game.

When you look around in the game, you see that you are in a cylinder of some sort, and you have to reach either the top, or get down to the bottom where the boss usually hides. Since the game is really straightforward, there isn’t much on your screen. That is probably due to the game not being even released yet (not that it is a bad thing), or because the developers thought it helps you immerse yourself into the game more. The HUD doesn’t exist, except when you collect the bubbles or lose some health. Only THEN you can see your health bar popping out. (UPDATE* The little HUD below you has been added)

Super Mega Mega is really comfortable to play with the Oculus Rift. It does not make you motion sick as many other games do when you move around as much as in this game, and the controls are really nice. You can even shoot lasers by just watching in the direction you want to shoot at. And the background music really creates this retro feeling that does not take away from the overall experience.