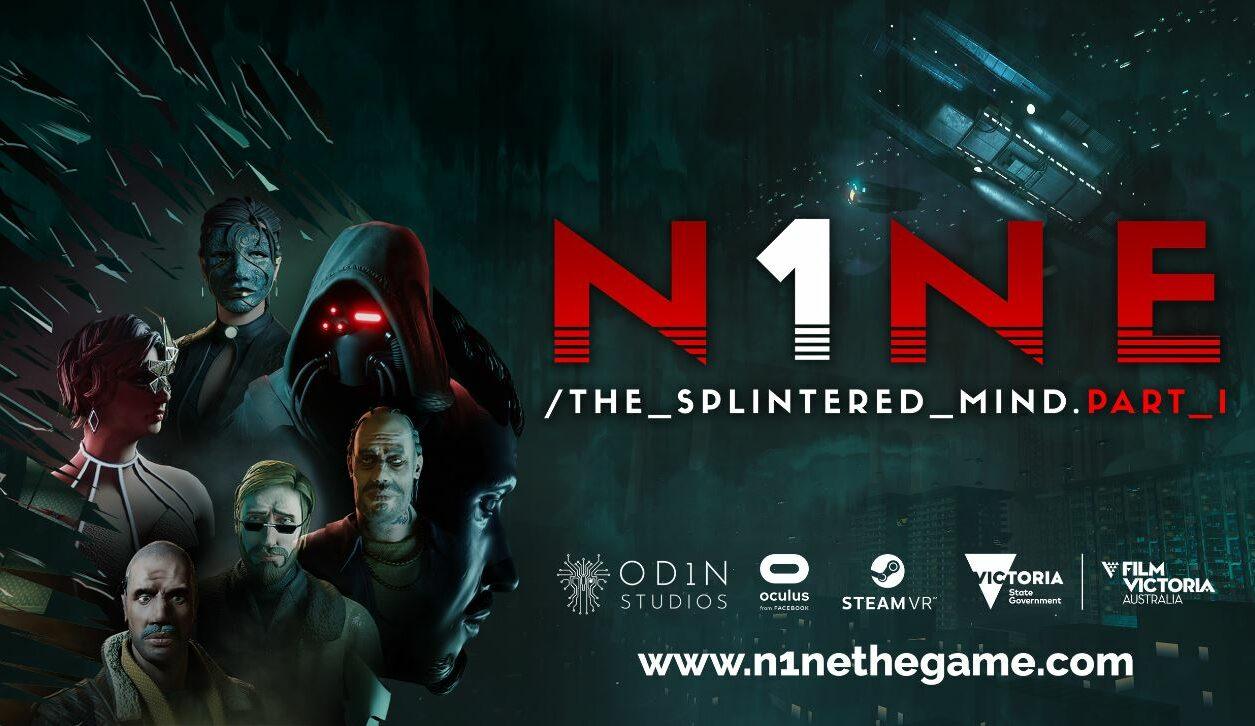 It’s inspired by a cyberpunk theme that is set in the year 2099, where ” you play a resourceful detective as you explore, interact, investigate, interrogate and solve your way to get to the bottom of a suspicious murder that will take you through the real world as well as in Nu.Real.”

They wanted N1NE to be released sooner, but due to unknown circumstances, they had to go through several delays.

The studio itself is based in Melbourne, Australia and they used Unreal Engine 4 for the engine. The price itself is not determined at the moment, but the game will be available on the Oculus and Steam Store.

For more information, check out their website, as well as the Steam page.

Please consider sharing. It helps out A LOT!