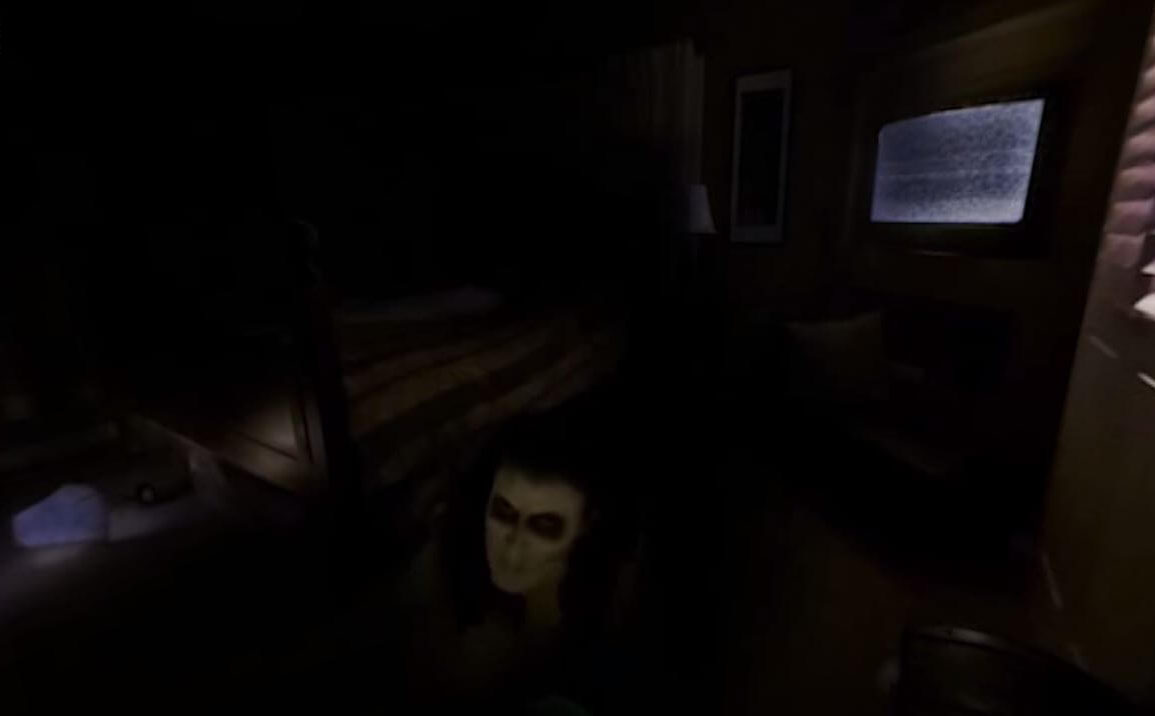 The Chosen Horror Movie Clip Available on Youtube in VR

The Chosen movie has released a trailer-like clip on Youtube that is made entirely in 360. At this current moment is has over 82,000 views.

VR made videos do have quite a high chance to be viewed by lot of people. And probably a big percentage of these viewers didn’t know you can look around in the room.

Clip starts with heavy breathing that reminds me of Adr1ft video which was released a few months ago. Whether it’s good or not in terms of annoyance, I can’t say since I find it rather amusing.

I have a weird sense of humor.

The Chosen is a horror movie directed by Ben Jehoshua. According to IMDB, it is his first movie that he directs. Actors also aren’t famous apart from Kian Lawley. Kiam has his own Youtube channel which at this moment has almost 3 million subscribers.

Clip itself can be quite impactful, especially when watching it with a headset. Like I was saying, it starts with heavy breathing, and ends with a classic creaturerightupinyourface moment.

If you want to watch the video, click the play button above.

If you want to keep up with VR video related news, be sure to subscribe to Riftinfo.