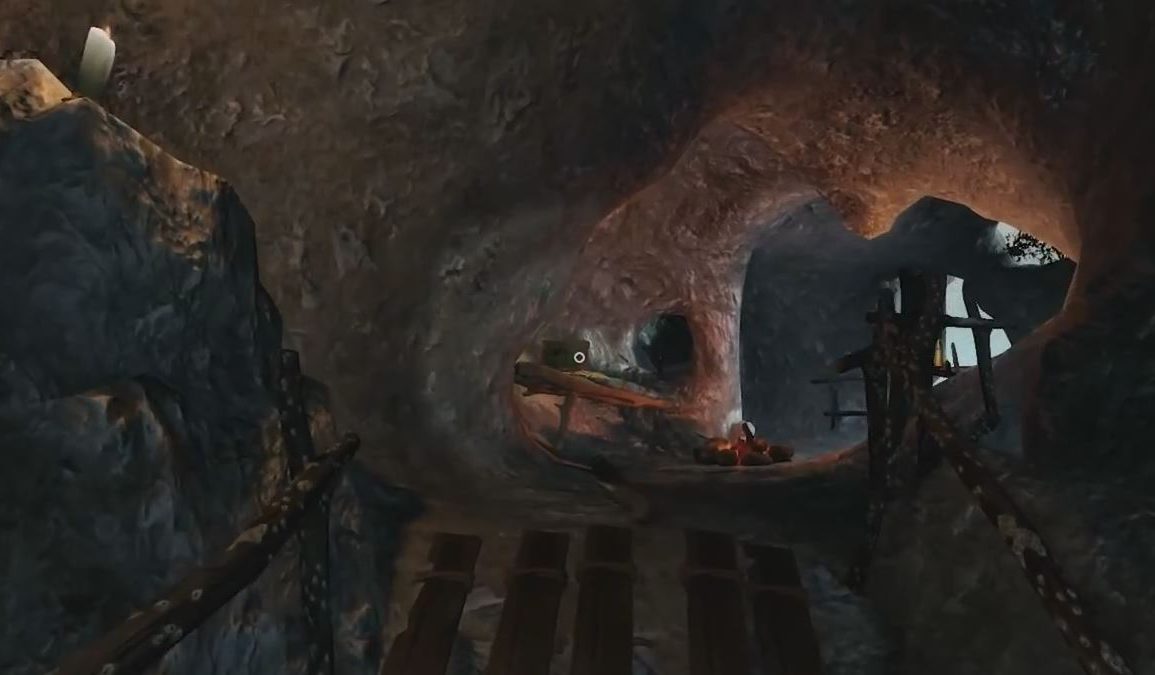 The Gallery: Six Elements on Oculus Rift – About – Gameplay

About The Gallery: Six Elements 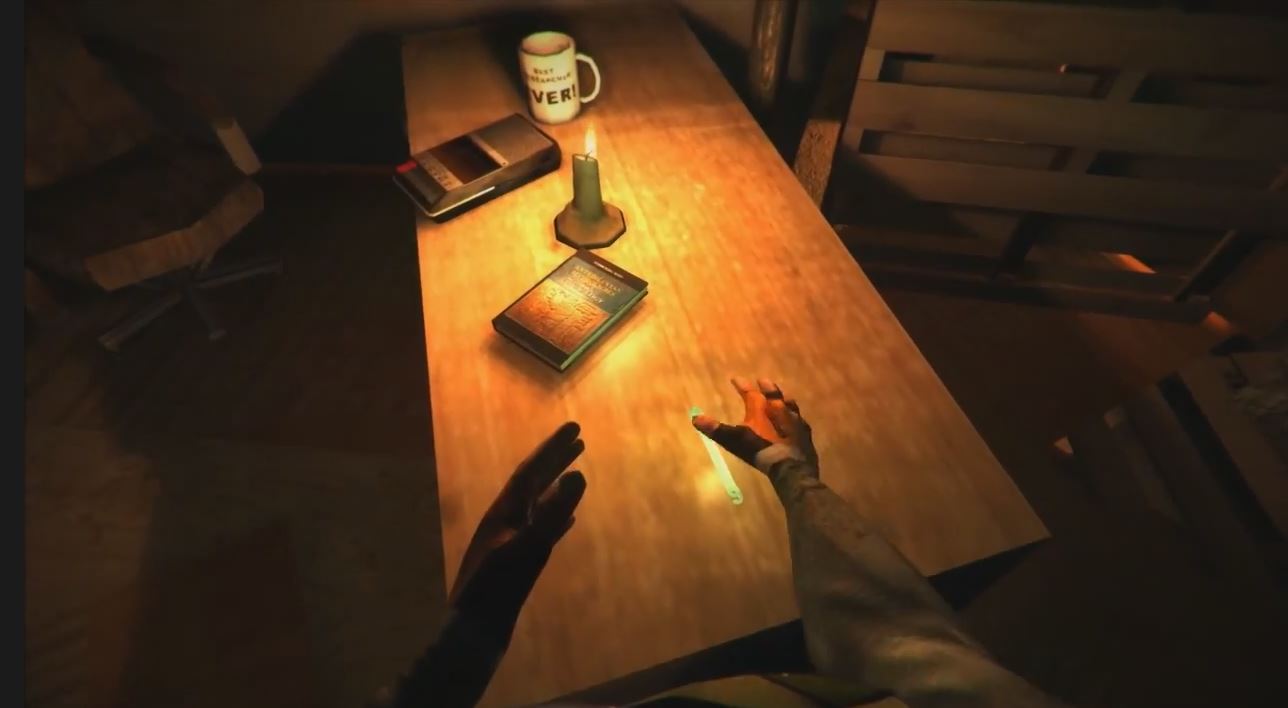 The Gallery: Six Elements had a really successful Kick-Starter, where they gathered over 82,000 dollars. This game was the first commercial game specifically made for the Oculus Rift.

You play as a modern explorer. When you discover an ancient temple, you get trapped inside of it. As you explore your surroundings, you will be able to travel between esoteric worlds while searching for the real truth behind this temple.

Developers themselves tried to make this game as Oculus and user-friendly as possible, considering how many problems DK1 had.

The Gallery: Six Elements reviews are not out, but the feedback is quite good from the Steam community. You can read it here.