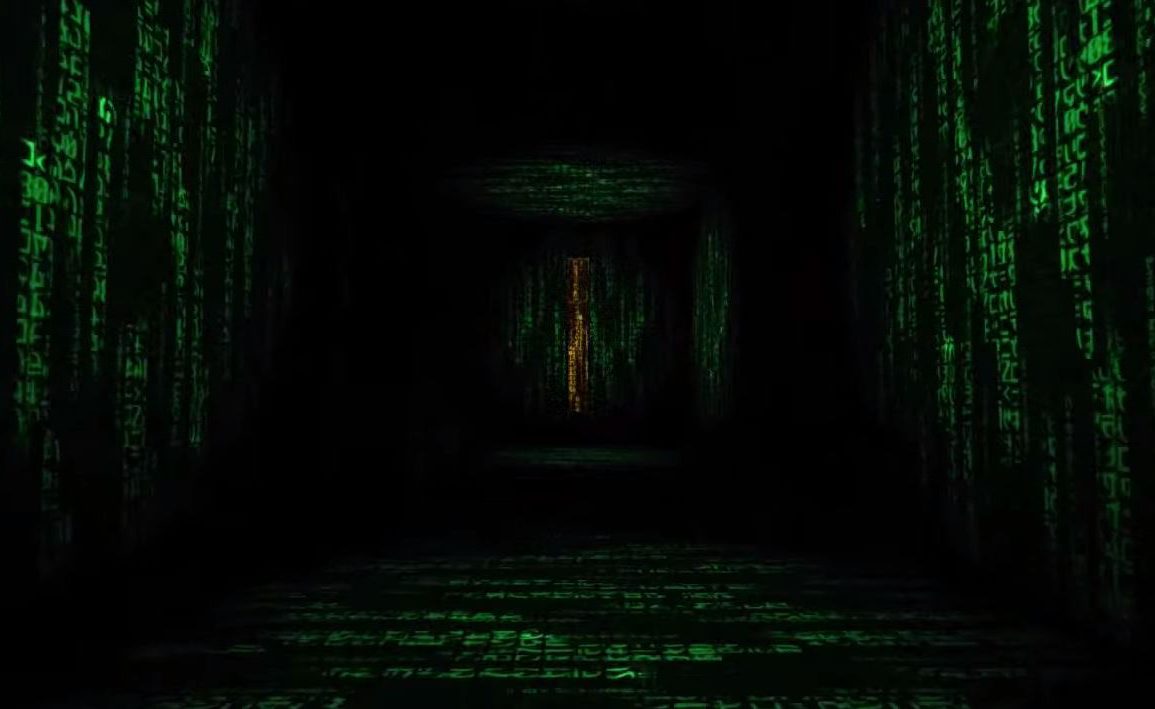 The Stacks on the Oculus Rift – About – Gameplay 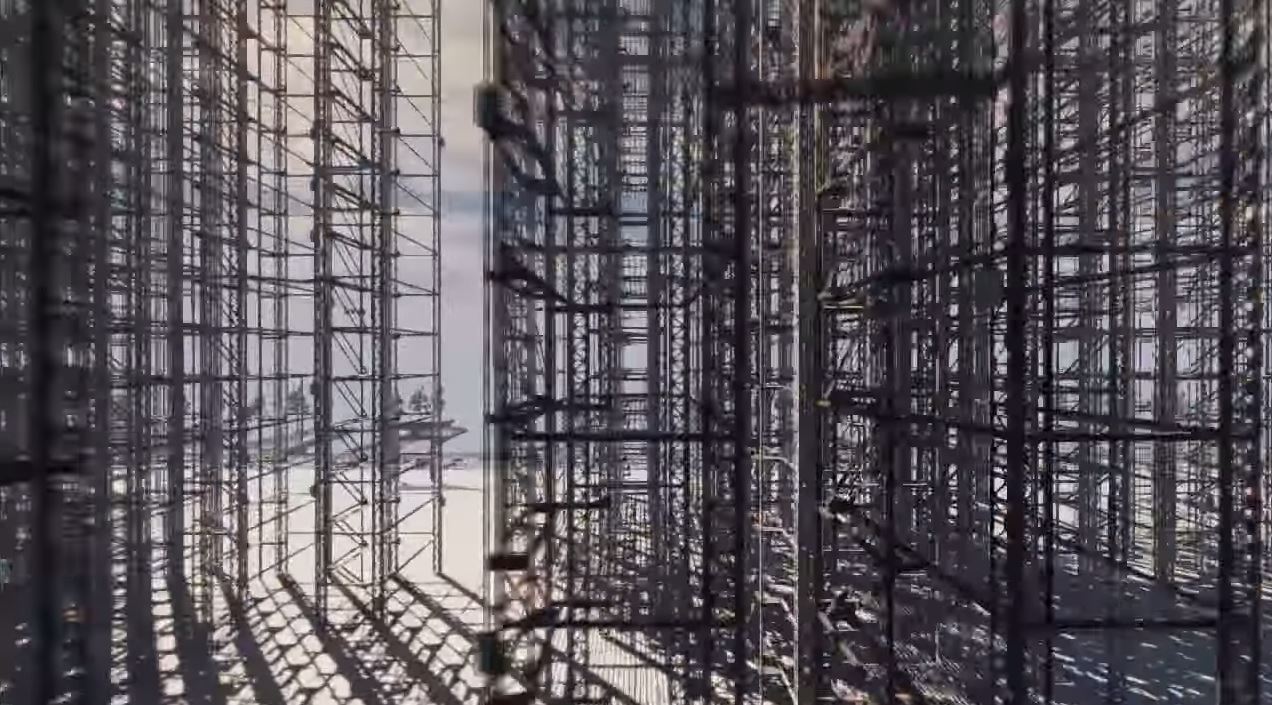 The stacks was made by one guy named Sean Foreman if we are not mistaken, and it was made specifically for the Oculus Rift in mind. There is however, a chance for you to play this game without the VR headset, but you have to mess around in the configuration file a bit (you can read more about it in the official website).

As every puzzle game that comes to my mind, there is a high chance for you to get lost. The Stacks is not an exception. As you start this exploration/puzzle game, you are thrown into an entry room that is you starting point for a quite an interesting road that will be ahead of you. Even though The Stacks has its similarities with other puzzle games, it adds its own twist, which in my opinion is quite an original idea for this kind of a genre.

Even though it is a collect-and-win type of game as you have to collect 90 cubes to finish The Stacks, each area (there are 8 of them) that you will encounter, is very different from the other. It is like a journey from one movie to another. Each area that you’ll pass, reminds you of some kind of a movie, or at least referencing to one. 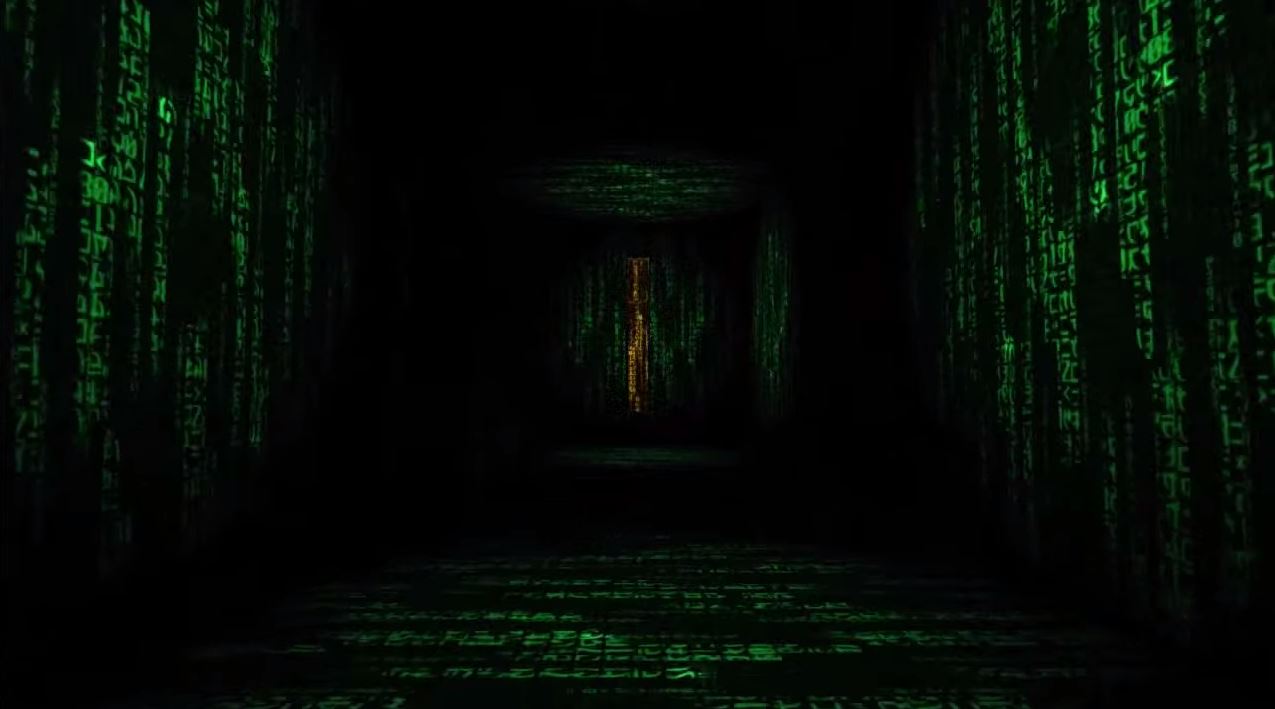 The Stack is very friendly in terms of penalty giving if you do something wrong. You basically cannot die in this game. Even if you fall down from the platform, you will still be able to move forward since you spawn back on the road. The openness of this game reflects on its developer also as he is quite friendly with his player-base. He wants gamers to send him regular feedback, he is not afraid to talk to each user personally, and he was even down to sending one player a free copy of the game just so that he could test it out with another PC platform.

What I personally liked was that he made an announcement, where he said that the first person that unlocks a secret ending, gets to be in the end credits, when the next update comes around (only if your username isn’t ilikebigfat***)

The Stacks reviews were moderately good. Because this game is really fast paced (you move really quickly) it can make you really sick if you are a sensitive person. Other than that, there were no big complains about this game, and the originality was mentioned in many review sites.

The Stack Gameplay on the Oculus Rift