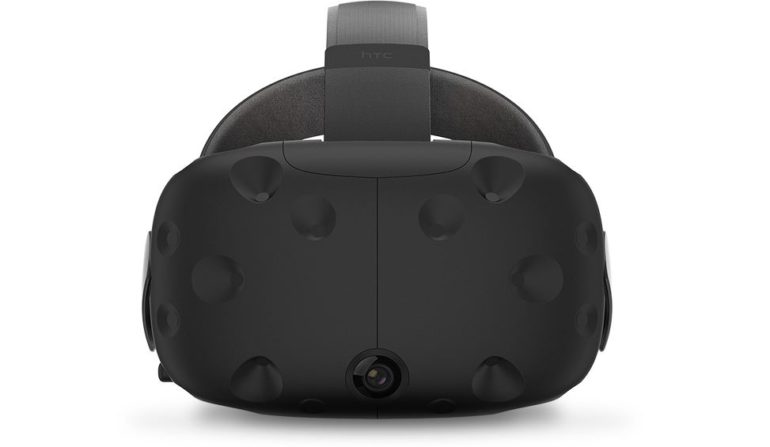 These Are The Leaked Images of Consumer Vive Set

Every now and then, some leaks come out from hiding under the website code, and this time it’s HTC Vive who is under fire. 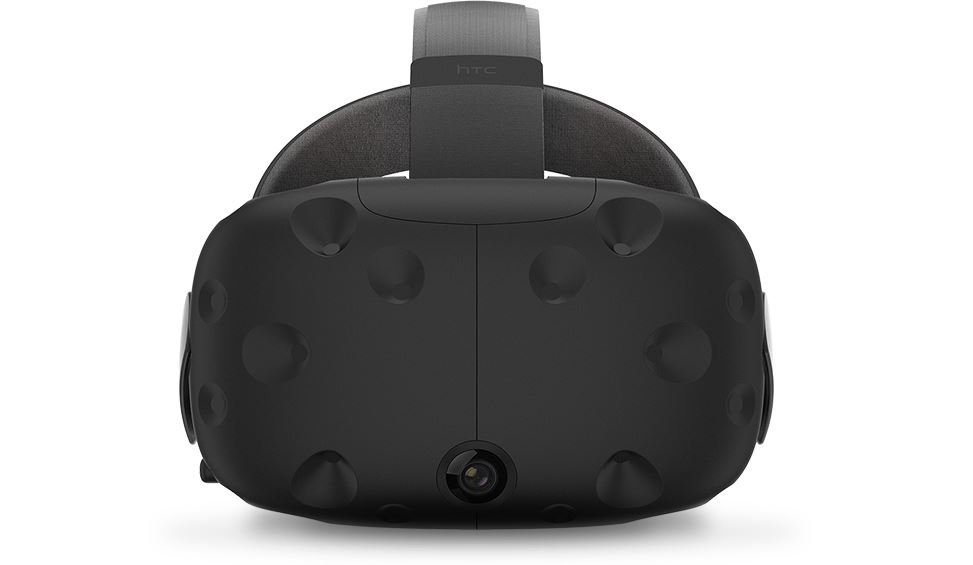 It seems as though there is an added camera lens in one of the holes below. The “swiss cheese” design seems to have stayed the same, although it could be argued that top strap has seen some changes. Can’t really tell from a single image from one angle.

Another leaked image is of the controllers themselves ↓.

Now on this one changes are more visible. In my honest opinion, they actually look a lot better than before, leaving that design that reminded me of you holding the torch in both hands.

We can’t be 100% certain that this is what HTC Vive will look like when it comes out in April 2016, but like with Oculus Rift CV1 leaks, nothing is impossible.