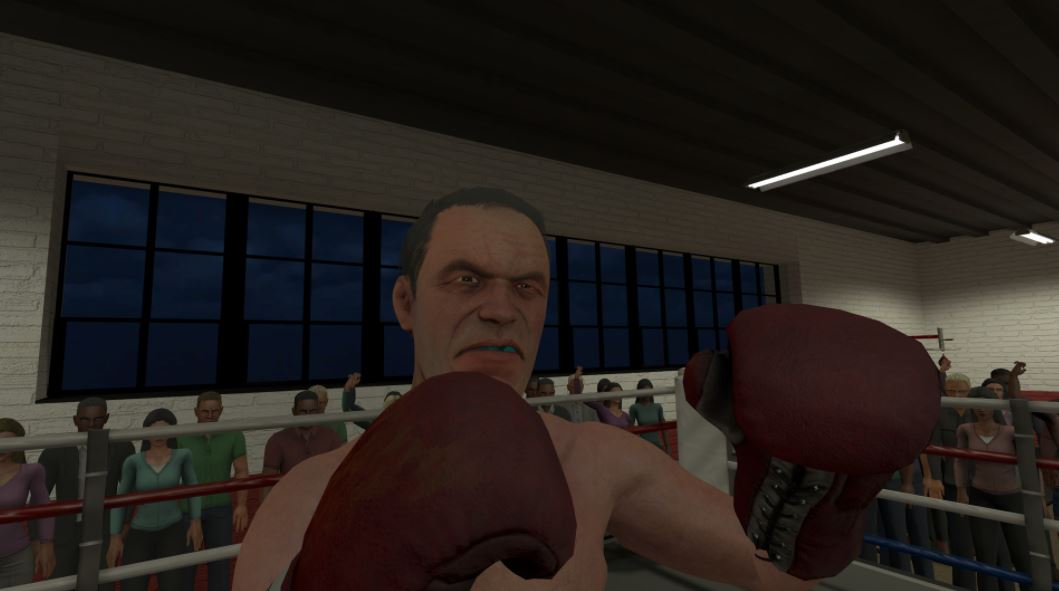 The original Thrill of the Fight was released back in 2016 and has gotten overwhelmingly positive reviews on Steam since then.

Although the game itself does not offer as much linear arcade-ish gameplay as, for example, Creed, it makes up for it in intensity and realism.

The probable launch date for the ‘Thrill of the Fight 2’ is marked for 2022:

As I’ve personally released gallons of sweat because of this game, I am more than interested to see what is waiting for us in 2022 and beyond.

The ‘Thrill of the Fight” focuses on realism in terms of boxing itself, but it can suffer from repetitiveness. Many have voiced their desires to have ragdoll physics (that Creed has), a more polished background, and more opponents.

Many of these points have been addressed but could be further improved by a sequel that’s upgraded from its core.

We don’t have much information on it yet, but I am sure Sealost Interactive will update us as time goes on.

What did you think of this news? Leave your comments down below.