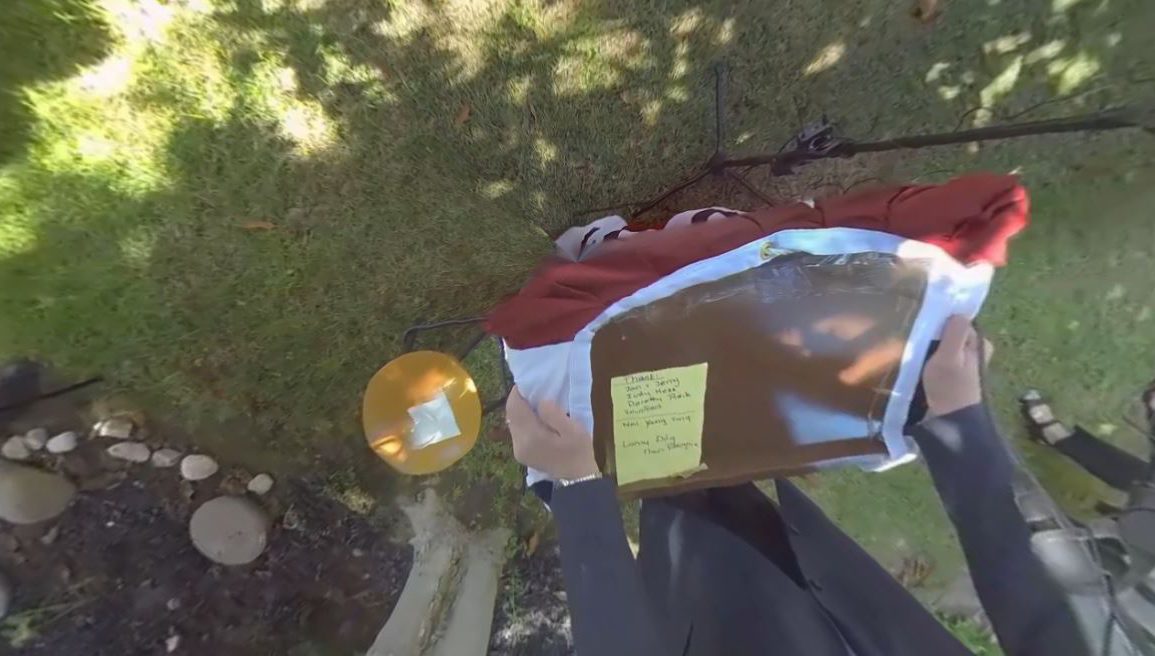 Today Was Published 1st Ever Presidential Speech in VR

Today, on 22nd July, Virtuality Lab, published a video of a speech from Bernie Sanders in 360 virtual reality mode.

Virtuality Lab is creative studio whose focus is to provide 360-degree video services to people. Apart from giving help with filming, they don’t shy away from editing help, like adding audio and visual effects to their 360 videos.

Bernie Sanders – candidate for the 2016 Democratic presidential nomination – wasn’t against filming his speech with this new technology.

The video was published on both Youtube and in vrideo (Update 2018: Removed the dead link).

VRIDEO, for those of you who don’t know, is probably the best Youtube competitor in virtual reality realm. Although both can give show VR videos, Youtube obviously has more experience in giving viewers the best possible comfort. Still, despite the youth of VRIDEO, it does its job fairly well, showing only content that is in 360.

Now that VR cameras start to emerge, it is the best time to seize the opportunity. 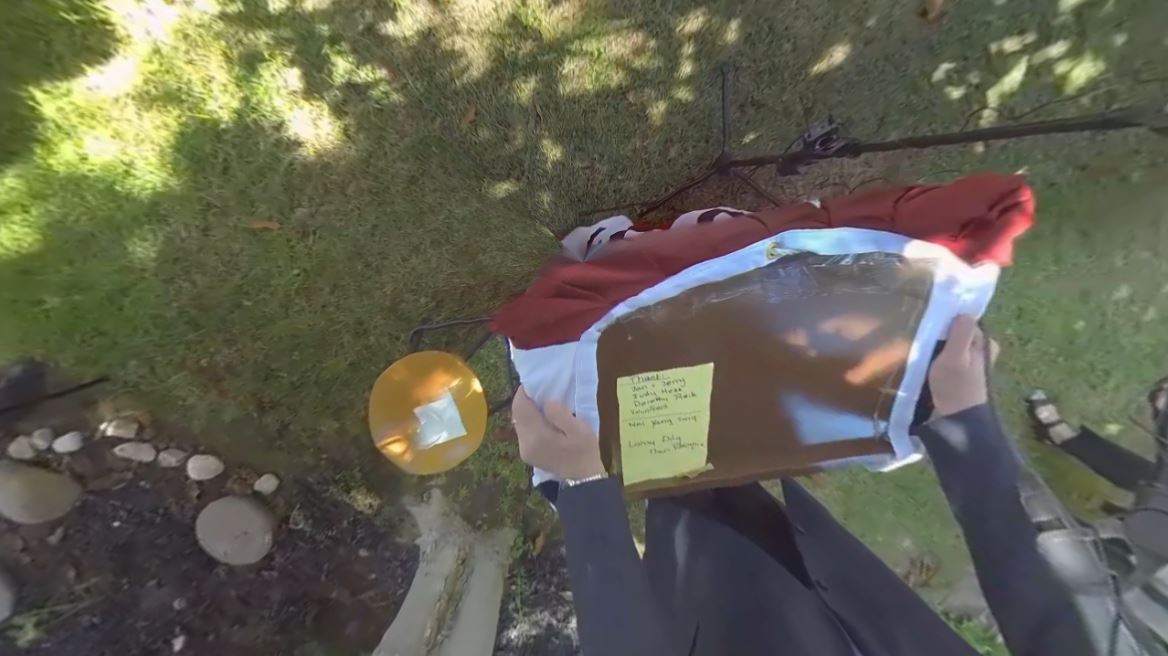 One interesting thing about 360 is that you can look everywhere now, without needing to hope for the scene change.

That gave me a thought to look at the notes that Bernie Sanders wrote on his paper. I couldn’t do that without VR. Sadly, video quality isn’t in the ideal spot right now with VR cameras, so I can’t really read out what is on the paper. I think its something along the lines of “Thank” and “Lovely”…. aww.