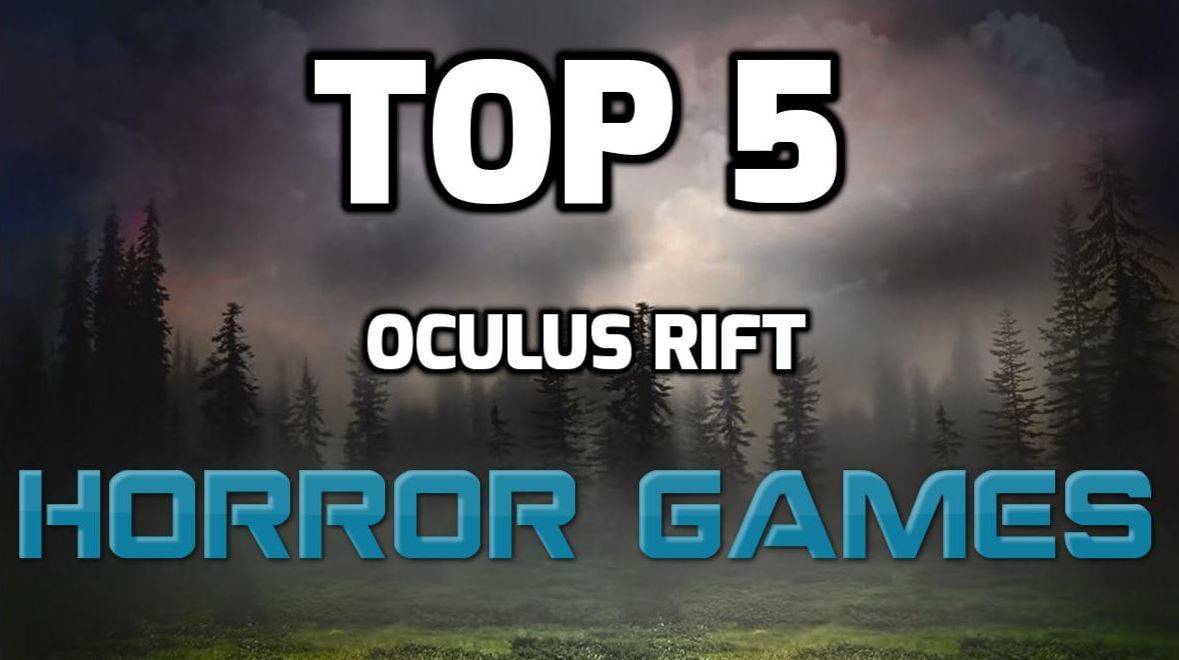 Those are the words of the many Oculus Rift users. And we can agree with that.

If you happen to have Oculus Rift, you know that it can be extremely difficult with some particular games to keep the headset on while exploring the eery environment of horror games, and sometimes you just have to fight the urge to rip it off of your head when jump scared (personal experience). That is because VR creates a stereoscopic 3D view for you, and you can’t just look away. The screen is literally glued to your face.

So in order to experience that, you have to find these horror games. Even though Oculus Rift isn’t even out yet, there are already some quite good horror game representations of what Oculus Rift can do to you, if done correctly.

(I do show gameplay of others just for curiosity’s sake, but seriously recommend you to download before watching, to avoid any kind of spoilers)

These are the top 5 best Oculus Rift horror games that genuinely scared me to the core:

Alright, now this game may be called “gameception”. What I mean is you put on a VR headset, and you are in a room sitting on a couch, playing a video game. You essentially play a game within the game.

Once you start progressing in that TV you are looking at, you will notice some eery things happening around you. Things you find inside the TV game will be somehow affecting the dude (you), who is sitting on a couch.

It may not sound or seem scary at all, but believe me, when you put the Oculus Rift on, it WILL start to mess with your head eventually. Everything looks real, because the look of the environment of which you are in, seems too real to be fake. One moment I forgot I was in the game, since I was focusing too much on what was happening on the screen, and the scary moments really made me think for a split second, that it happened in my room.

If you haven’t played this short game yet, I seriously recommend you to do it. The game is extra creepy with 7.1 surround system headphones because a lot of the scary stuff will be happening on the couch you are sitting on. 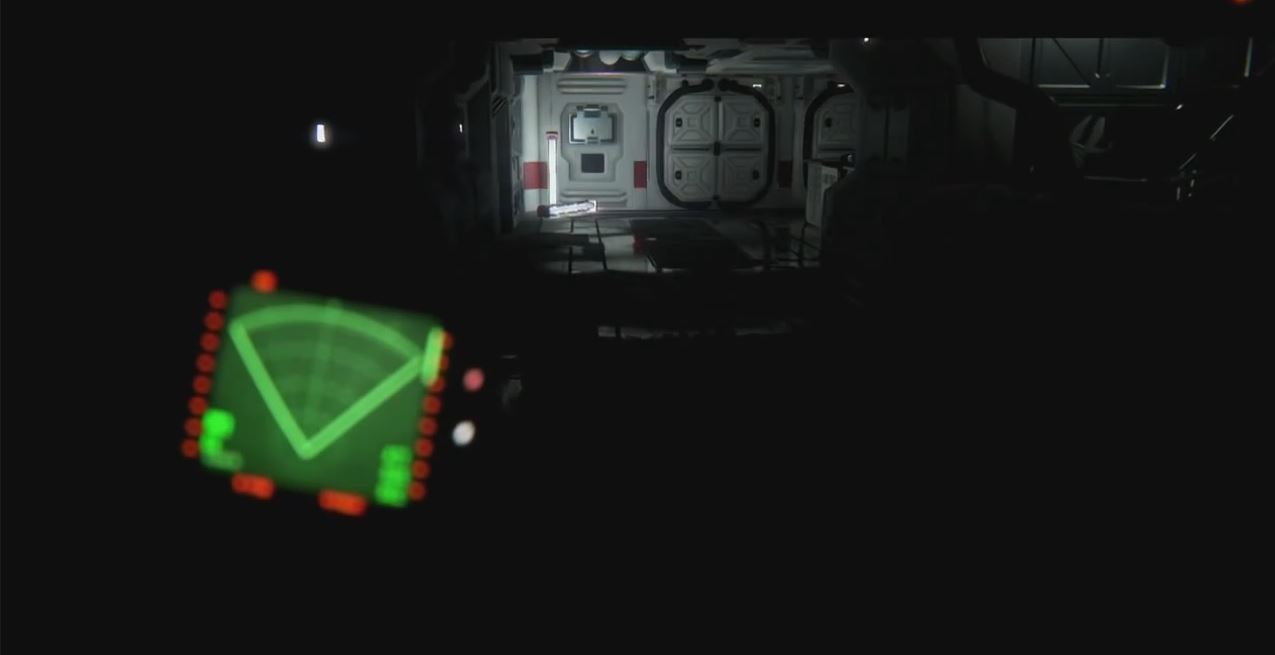 Alien: Isolation has been called as one of the most immersive horror games of this decade. And that is without the Oculus Rift. Now imagine it with VR.

Your job within the game is to simply survive while doing your little point-to-point mission. As the AI of the Alien, that lurks around you, is extremely smart, it is not easy to fool or simply outrun it. Once it sees you, you are dead.

Why I included the game in the top 5 list is because it works with the Oculus really well. You have to be behind the cover when you look at the monster if you want to survive. With the Oculus Rift, it is really fun to get up in your seat to look over the table and see the alien slowly moving away from you. Plus, this game is super immersive (To prove my point, read this popular Wired article about Alien: Isolation on Oculus Rift, and how it affected the player).

There are also some moments where the alien will kill you with his claw. You feel the camera shaking, and when you look down with your VR headset, you can see the claw penetrating your stomach, and then taking it out.

As the game is super beautiful and eery even without the Oculus Rift, it can really do wonders with the 3D view.

(Unfortunately the Alien game is not officially supported for Oculus Rift yet, but luckily some Reddit members managed to hack it. You can read about it from another really good VR site VRfocus) 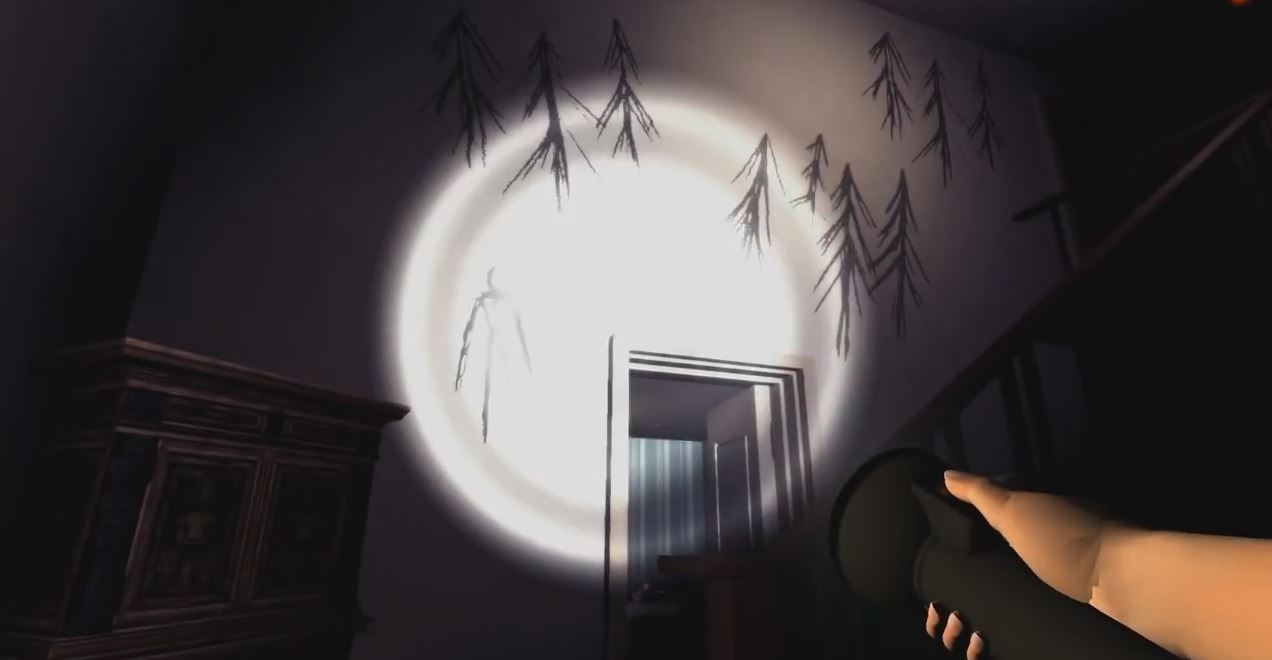 You probably know the previous Slender game. It became seriously mainstream a couple of years ago for YouTubers to upload some Slender gameplay.

Your job is to collect the needed pages from various different places. As you progress in the game, the main antagonist, Slender Man, who follows you around and teleporting from place to place, becomes more active.

There are A LOT of scary moments. You basically are always on the edge, since you never know, when he pops out. You look left, and he just stands there, looking at you with his tall figure and emotionless, or to be more exact, faceless face.

As every game with the Oculus Rift is in 3D, Slender: The Arrival is not an exception. There will be some moments, where “something” will be jumping literally in your face, and if you are not ready for it, the 3D will do its job to shake you down to your core. 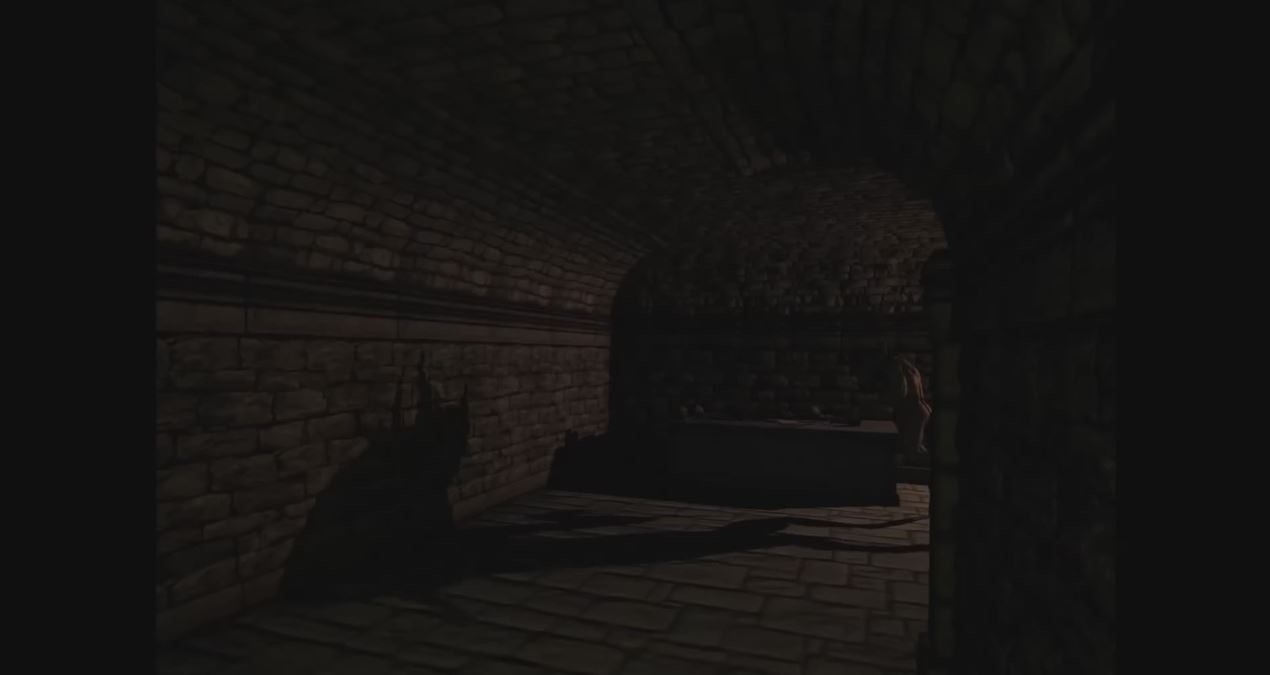 Now I was thinking long and hard if I should put it ointhe first place in my Oculus Rift horror games list.

This game is the definition of horror. What disturbed me the most was how cozy it looked with the lightning, and how warm these walls were for me. I felt like Indiana Jones with my little lamp, and with my brown and dirty map.

It deceives you so much.

Couple of minutes into the game you see the real face behind the game. Every squeak will terrify you beyond measure, and you just start hoping there is a save station somewhere. You will encounter bloody creatures, big many-legged abominations, and what were scaring me the most were these statues, that sometimes end up behind you when you turn around.

Unfortunately ,I could not finish the game. The voice effects were too much for me, and this claustrophobic feeling really presses on you, especially since you can’t look away from the screen. Even “Markiplier”, who is a popular Youtube gamer, started literally crying at one point, because he could NOT take the pressure that Dreadhalls gave.

Either way, it was an amazing experience which I have never felt before, so you should definitely check it out. 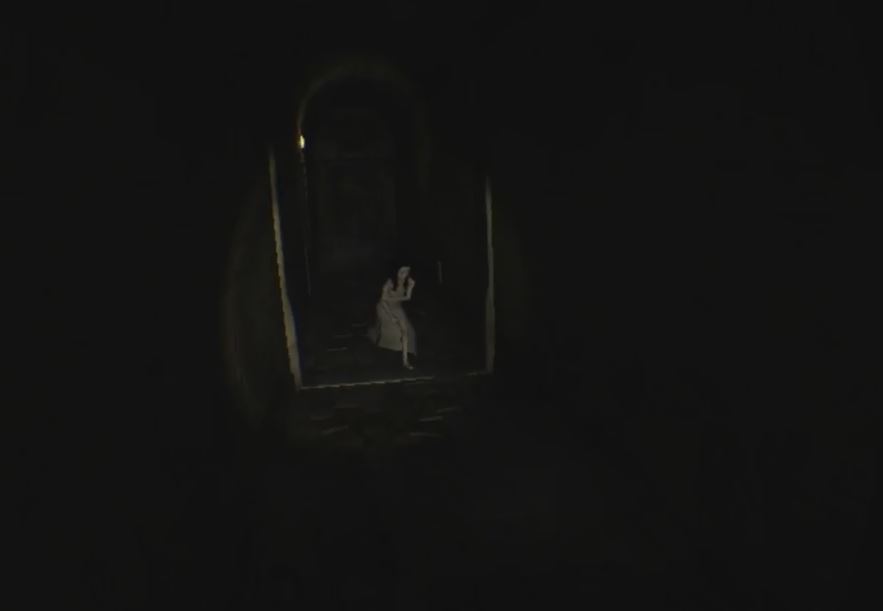 If I ever had goosebumps after finishing something, its in this game. I was literally shaking when taking off the headset.

I am not sure, maybe it was just this particular day, when everything scared me, but I am not going to go back to this game for sure. It almost felt like it traumatized me.

Some people may not find it as scary (to each their own), but for me ,it was genuinely the most scariest game I have ever played. It didn’t even need the jumpscares, the environment and the sound themselves scared me to death.

I am not going to give you spoilers, neither I will give you gameplay. If you wish to play the game, here is the download link:

That was my short list of horror games. If you feel like you know some scarier games, or have something to say, feel free to comment below: