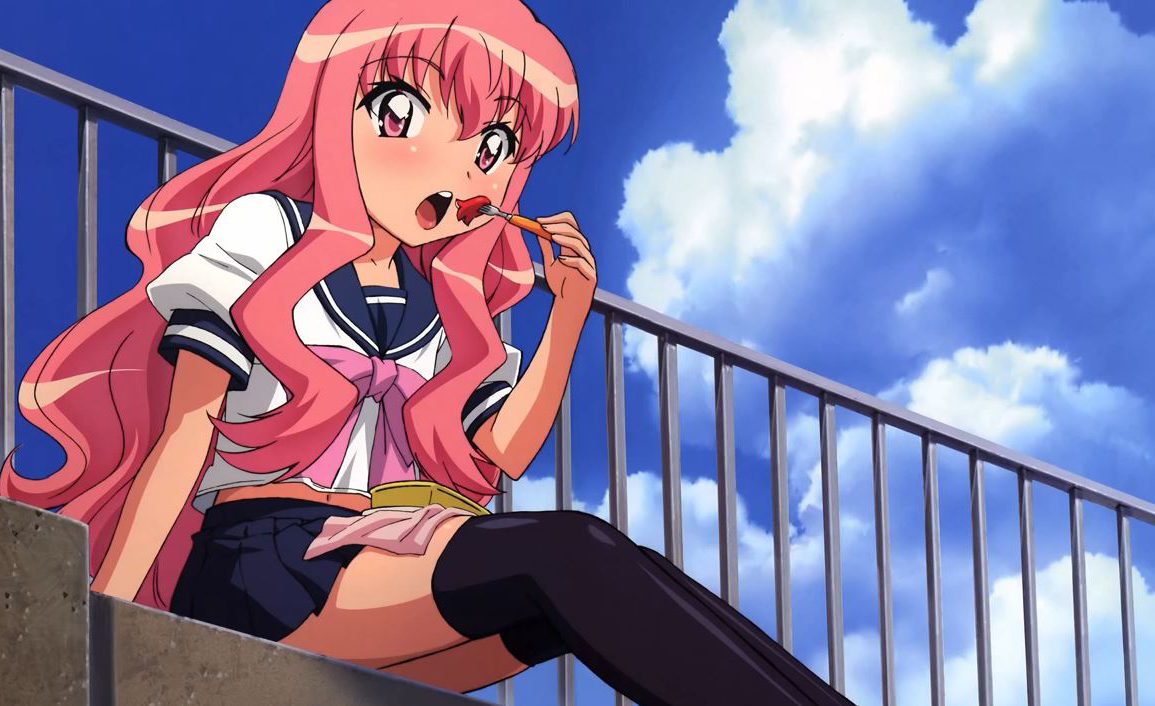 I was thinking about making a list of Top 5 best Oculus Rift anime games, but it is so… impossible to do considering the fact that the weirdness vibe just kicks in every 10 seconds. I mean, how can you even rate the games when in one demo you see a girl stepping on your face, and in the other you are a food for Miku? Do we discuss how well this anime game executed their animations? How good the textures are compared to other games? Nope, only way I can rate one is how well one manages to find a spot in your memory. So don’t take this particular “Top 5” too seriously.

See also: VR and Oculus Rift in Japan – As Popular as Everywhere Else?

I have to mention though that most of these are short, and are just for the experience. Oculus Rift anime games have not been made with length in mind. And still, even though there aren’t many VR headsets in Japan, it has not stopped the developers from that country to make quite a few demos, never mind how weird they may be.

Here is Riftinfo’s list of anime games that you will not forget in a while: 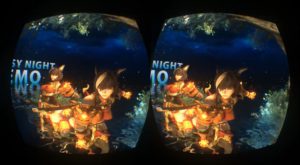 Alright, I told you I am not going to judge the game by its appearance, but it is one of the only Oculus Rift anime demos that is worth including on the list just by how beautiful it looks. It is a short tour that demonstrates what you can do with the character models.

Fantasy Night demo is located on the surface of the water where you can use your WASD keys to move around and experience the beautiful scenery while the fireworks are all around you. 3D modelling is very well done, water is absolutely awesome to look at, and the background music is very fairytale-ish. 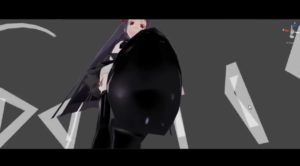 I am sorry, ok? It is just one of those games that don’t escape your mind as easily as you would like.

I don’t want to get deep into that conversation as its a VR site, but it is an anime game that I found hilarious and memorable, so it is worth at least mentioning. 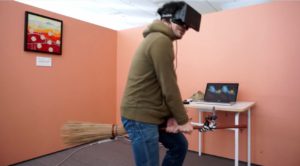 This is one of the anime games for Oculus Rift that has more gameplay to it.

Get up, find a broomstick, shove it between your legs, and act as if you are a Harry Potter, trying to catch a snitch while some weird floating gems are on your way. Graphically, I would not say that it looks good. But it is a fun anime game nonetheless. It works best if you have a smartphone with a gyroscope in it, so you get a better VR simulation. You know the VR is big when the broomstick come into play. 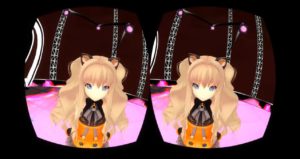 Don’t you hate, when you are having a good time with your friends, dancing with the girls, and suddenly a wild naked man appears behind your back?

This anime Demo is located somewhere in club where you dance with 2 beautiful girls ( in front of you) and when you decide to look behind, you see a naked dude, just going with the flow while the 😀 is on his face. Every time I look at him I can’t stop grinning. Music in the background in on the loop, and is very catchy, so if you decide to never meet your fate behind you back, feel free to enjoy the song and time with the girls for as long as you want.

This one is weird (and a bit NSFW). Trust me. But when is something in anime normal?

I can’t really name this a game, since it is just a short video, but it feels as if you are in the “game”. Have you ever heard of Vorarephilia? It is a fetish where you get aroused when you are consumed by another gender. Can it get any weirder than that?  As far as I understood, your role in this video is to be a food. An anime character will be looking at you, playing with you, licking you, and then in the end, eating you. Have fun!

To play this demo you have to download an Oculus Video Player, and then download the clip.

There are definitely more demos overall coming from places like the US, Canada, and Europe, certainly lots of creative ones, but the large number of Japanese demos is very impressive considering the relatively small number of DK1s we shipped there.

These are the words from Palmer Luckey in reddit, and it is true. There are definitely more demos from outside the Japan. But as the VR progresses, and the major VR headsets like Oculus Rift, HTC Vive, Project Morpheus will released (between this year’s end and the next), we will see a big boom in the quality, and the quantity of various kinds of genres that the VR will present us, including anime.