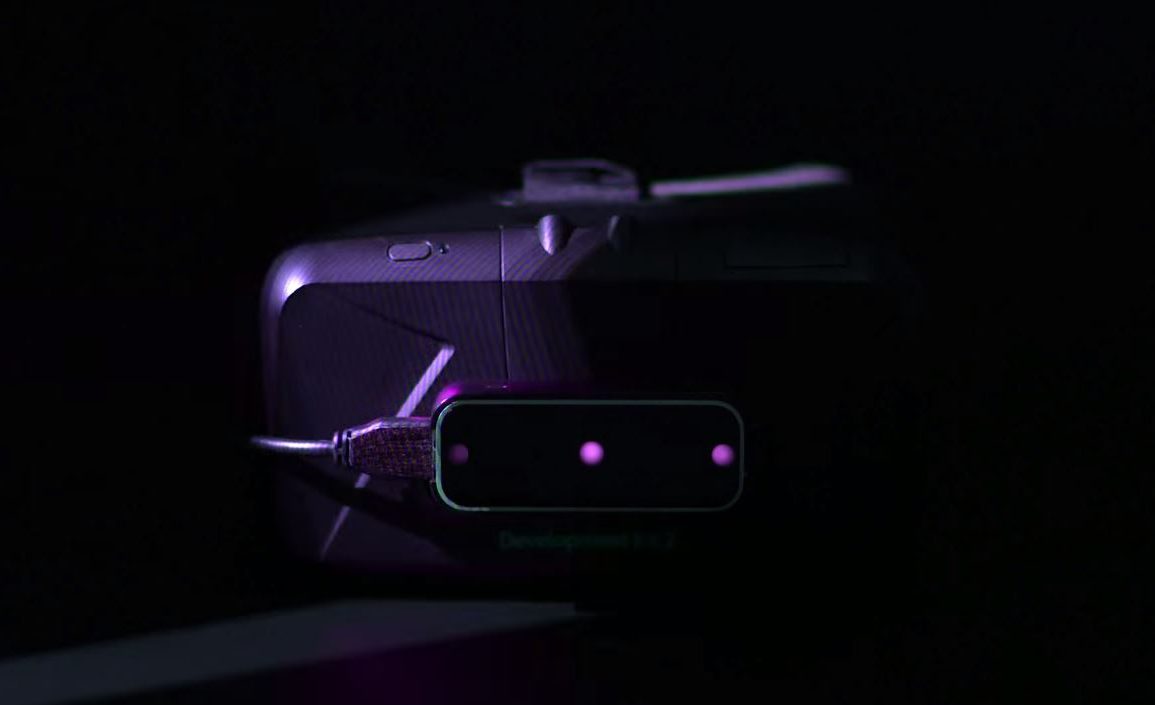 If you have an Oculus Rift and Leap Motion, you might want to check out the following virtual reality apps. Rift Info combined all their own favourite games, as well as demos that other people have been praising.

There are tons of different controllers made that are specifically focusing on the VR. Now that we know Oculus Touch is coming out, we at least have a speculated release date for it. The problem is, we need something to kill the time before that. Here is where Leap Motion comes to save the day. There aren’t any “killer apps” out yet that dominate VR and AR, but it draws quite a good picture by showing us what it’s capable of. 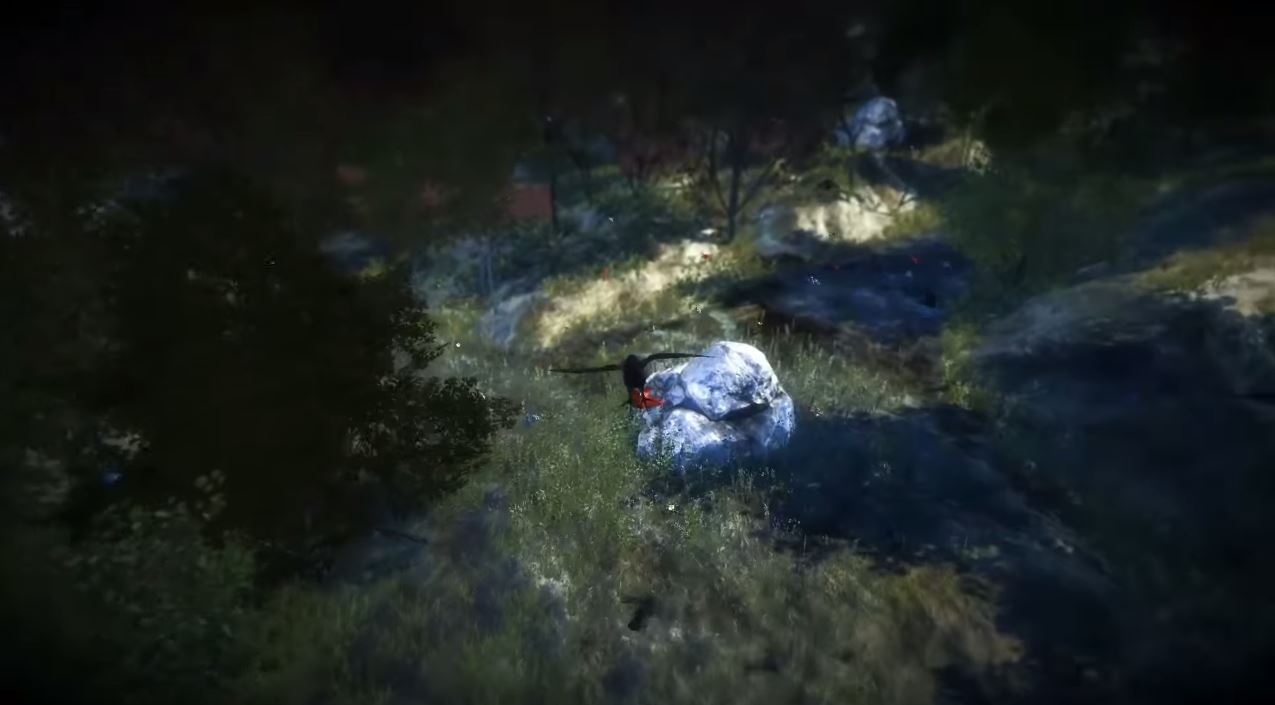 The Crow is a game that does not take itself lightly. Although the concept is simple, the are numerous things to discover and experience within its animal kingdom.

While freely flying around, you can interact with NPC’s, complete quests, and set your own path in its stunningly beautiful environment.

With Leap Motion added to its arsenal, you can use your own hands to fly around. To flap your winds, all you need to do is move your fingers up and down to control your crow. 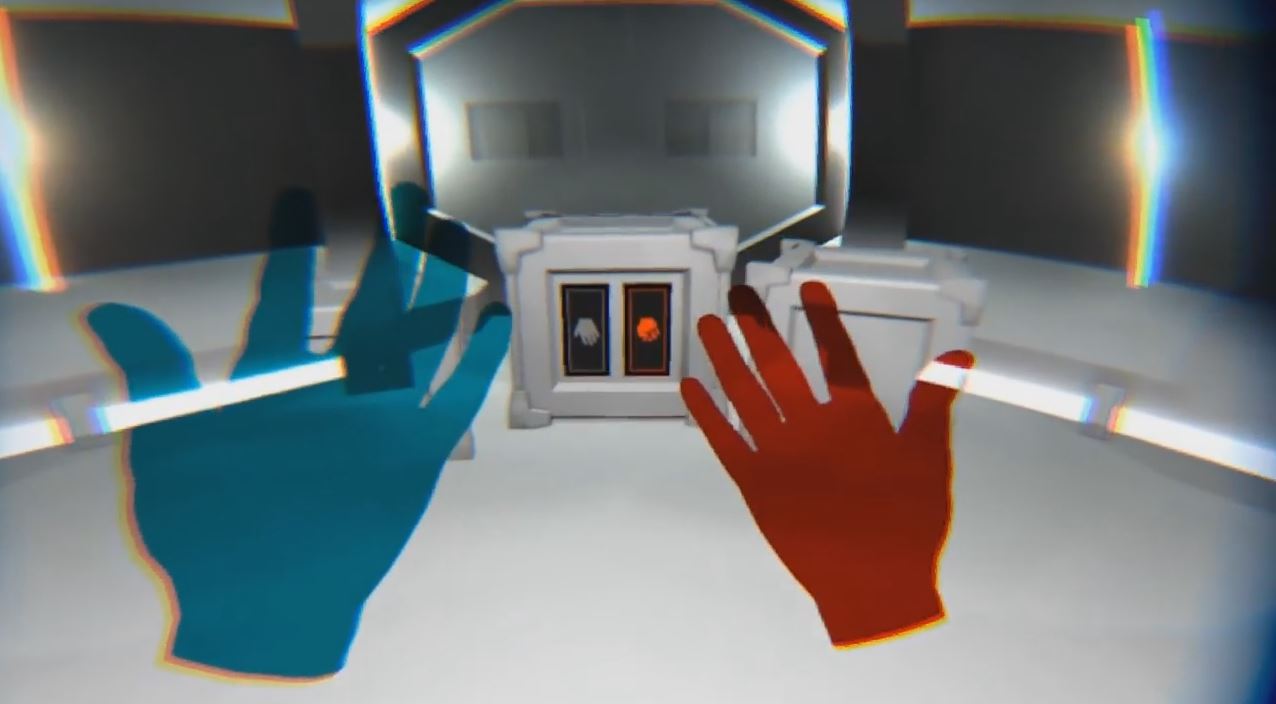 When we discovered VR and AR, we opened a new door to interesting and unused possibilities. Aboard the Lookinglass takes one approach that we haven’t seen before.

By looking through your hands, you are able to open up a portal to past and the future. Left (blue) is your past, right (red) is your future. All you need to do is solve the puzzles that are thrown at you while at the same time progressing in your own story. 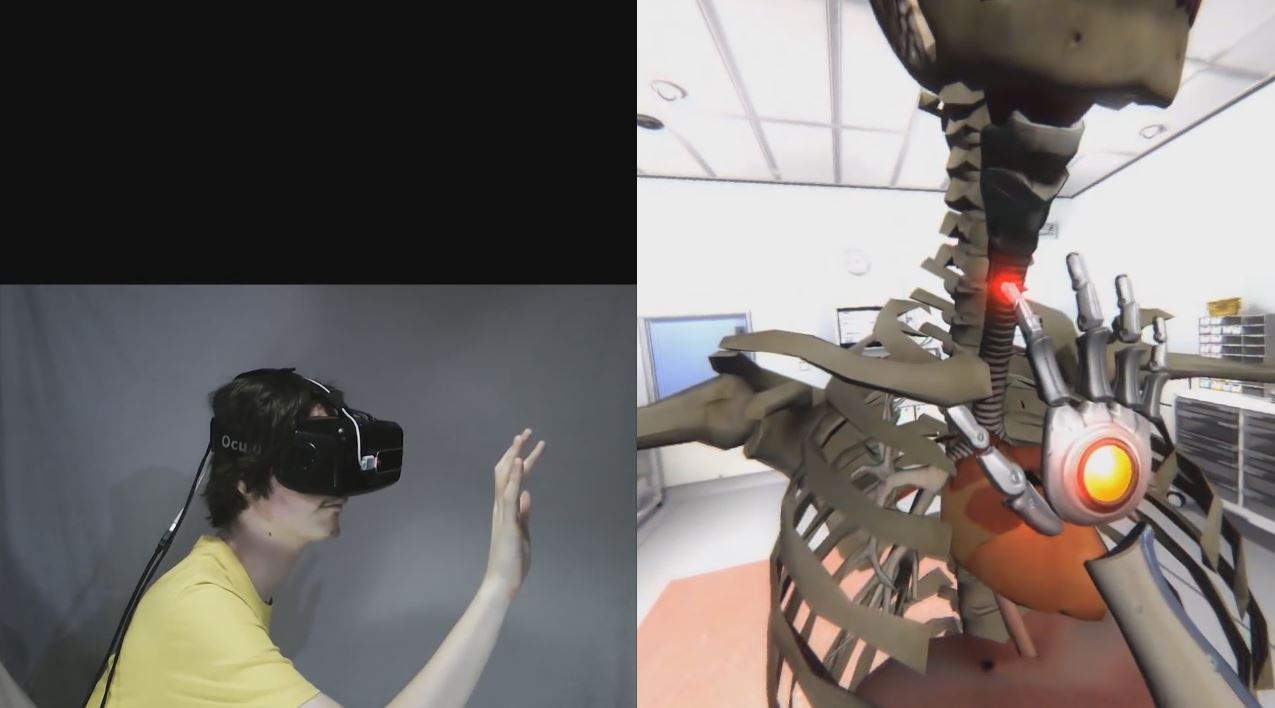 Oculus Rift education is something that might be popular in the upcoming years. Even though there is an age limit for VR (at the moment 13), it can help you educate yourself more visually.

Here is where World of Comenius comes to play. The demo includes concepts like creating 3D objects in midair and exploring the inner workings of human anatomy. With Oculus Rift and Leap Motion you’ll be able to interact and learn about your environment in a way you never have before. 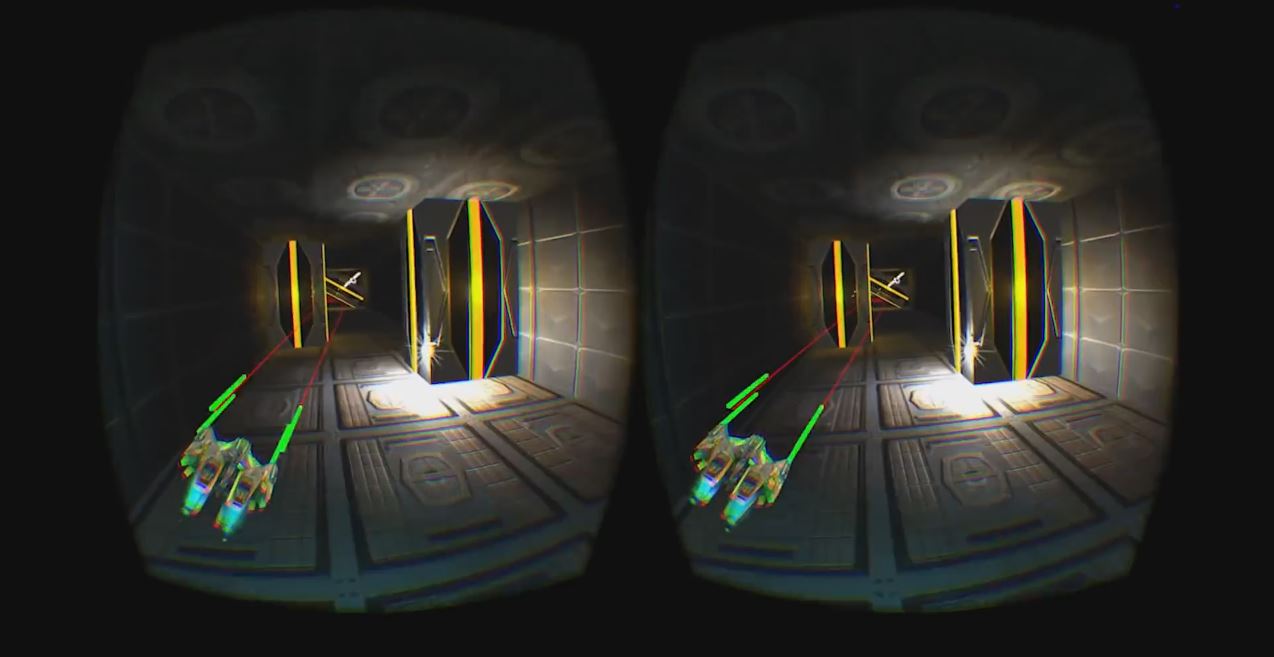 Pilot your ship using the Oculus Rift DK2’s head tracking. Dodge obstacles by leaning left/right and raising/lowering your head. Leaning backward/forward can also be used to momentarily alter your speed which is useful when dodging certain obstacles.

Pulverize any that try to stop you by using the Leap Motion Sensor! Waving each hand in front of the Leap Motion sensor will control that hand’s respective cannon (eg. Left hand, Left Cannon).

Something about Corridor 17 reminds of Trackmania. The same smoothness, rush, and fast-paced’ness is what drew me into this game and made me give Corridor 17 such a high place. 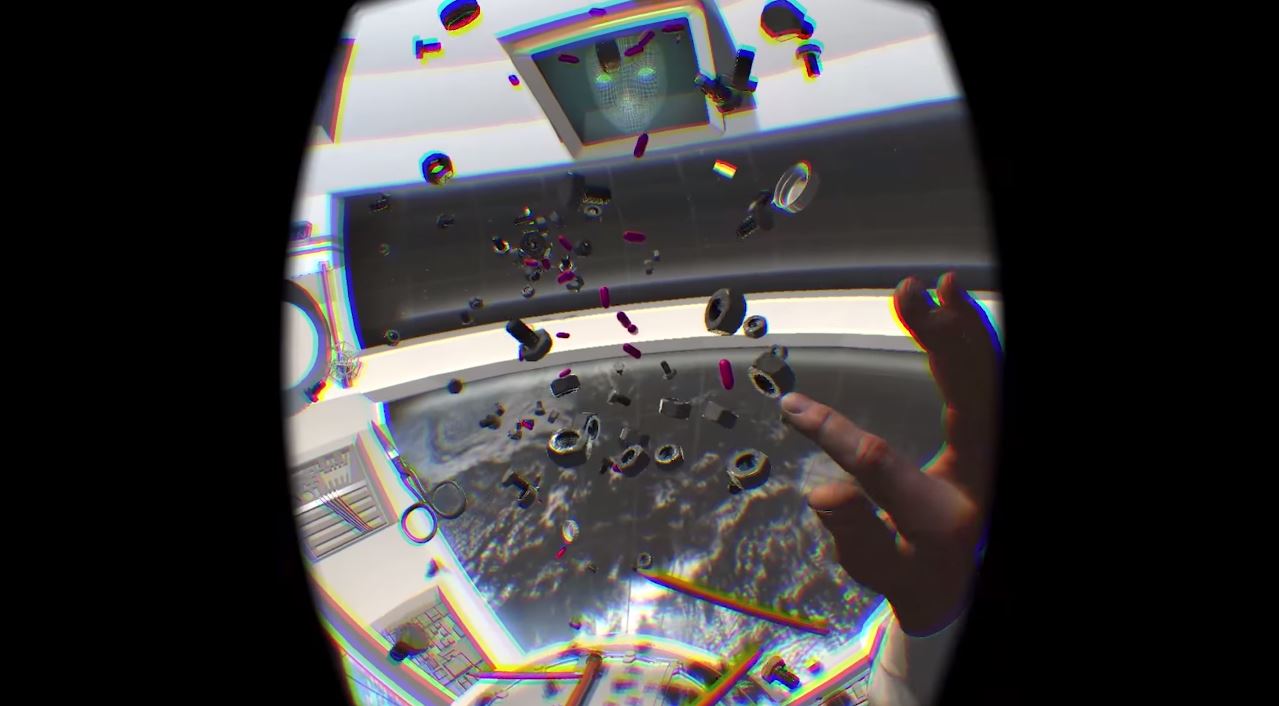 Meditational experiences have always been popular amongst virtual reality enthusiasts for some reason. Weightless gives you exactly that.

In its peaceful environment and soothing music, you can interact with objects with your own hands while not breaking the immersion.

This game has been on top of the “Best Leap Motion Experiences” list for many people, and I agree. It is like a living sandbox that makes you wonder what awesome stuff is waiting for us in the future with VR.