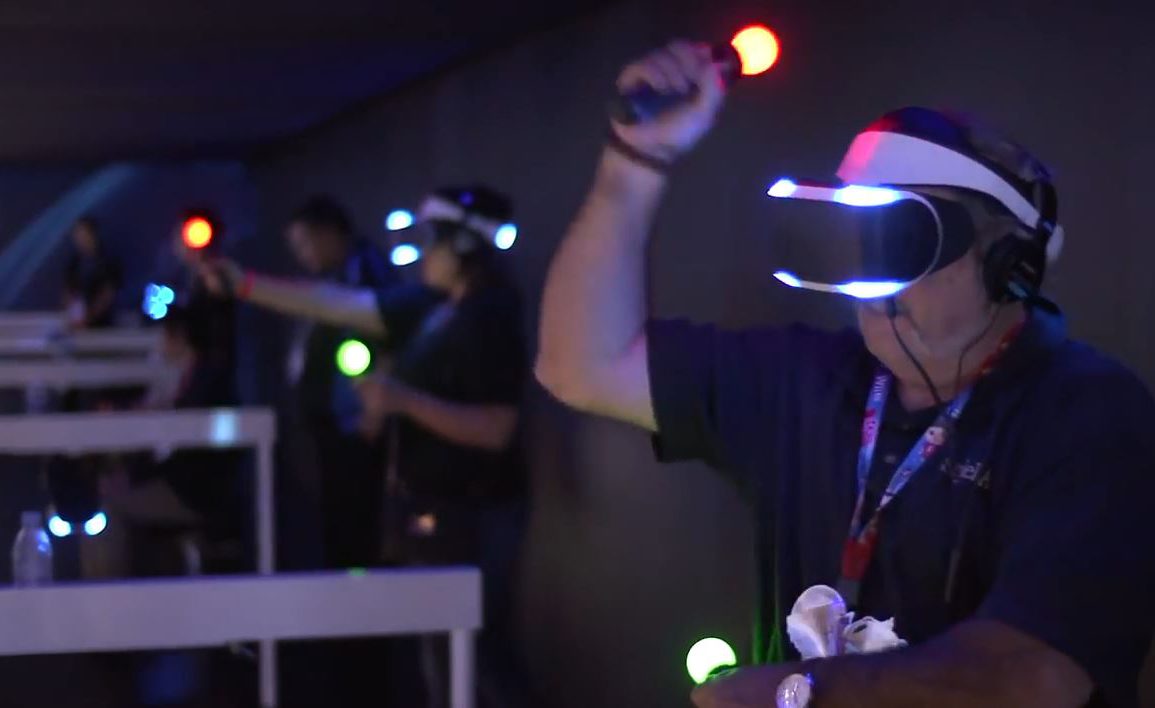 Have you ever thought about how many alternatives there are to the Oculus Rift?

Well, a few months ago I would have told you that there aren’t many, but as I have seen the virtual reality scene advance and getting bigger every day, there is just no stopping of the popularity flow. Just within these few days there have been some really awesome announcements from the companies like Nvidia and Valve, who told us that they will have something to show for us virtual reality related in the upcoming GDC event which is happening next week in San Francisco.

See also: Buy The Best VR PC Hardware to be Ready For 2016

So here are some top alternatives to the Oculus Rift (in no particular order) that are known to the public, or are expected to be a good alternative (GDC reference): 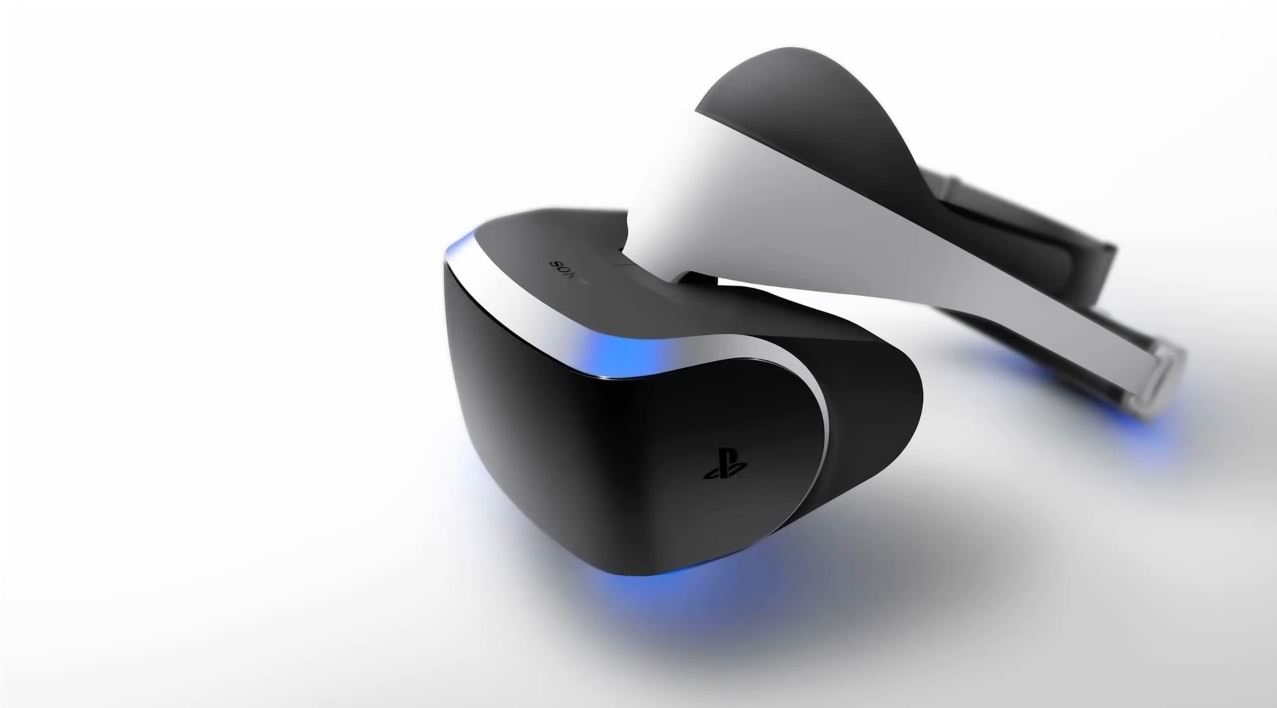 First off, let me tell you that I consider this VR headset one of the sexiest looking out there compared to the other ones. The design is really something that sticks out from the other head-mounted displays.

Project Morpheus was announced last year in Game Developer Conference (GDC) where they told us that they have been working on it for the last 3 years. As you can see in the picture, it has a PlayStation logo on it, which means it’s from the company named Sony who are exclusively into consoles. So that means this sexy looking headset only works with the Vita handheld console, and with the PlayStation 4.

To be honest, I am not really into consoles, so I can’t really be a big fan of this HMD, but since it is made by such a huge company, you can expect some serious money behind all of this. I don’t think that failure is an option for the Sony guys, so once it is out (release date not announced yet), they are in the game. 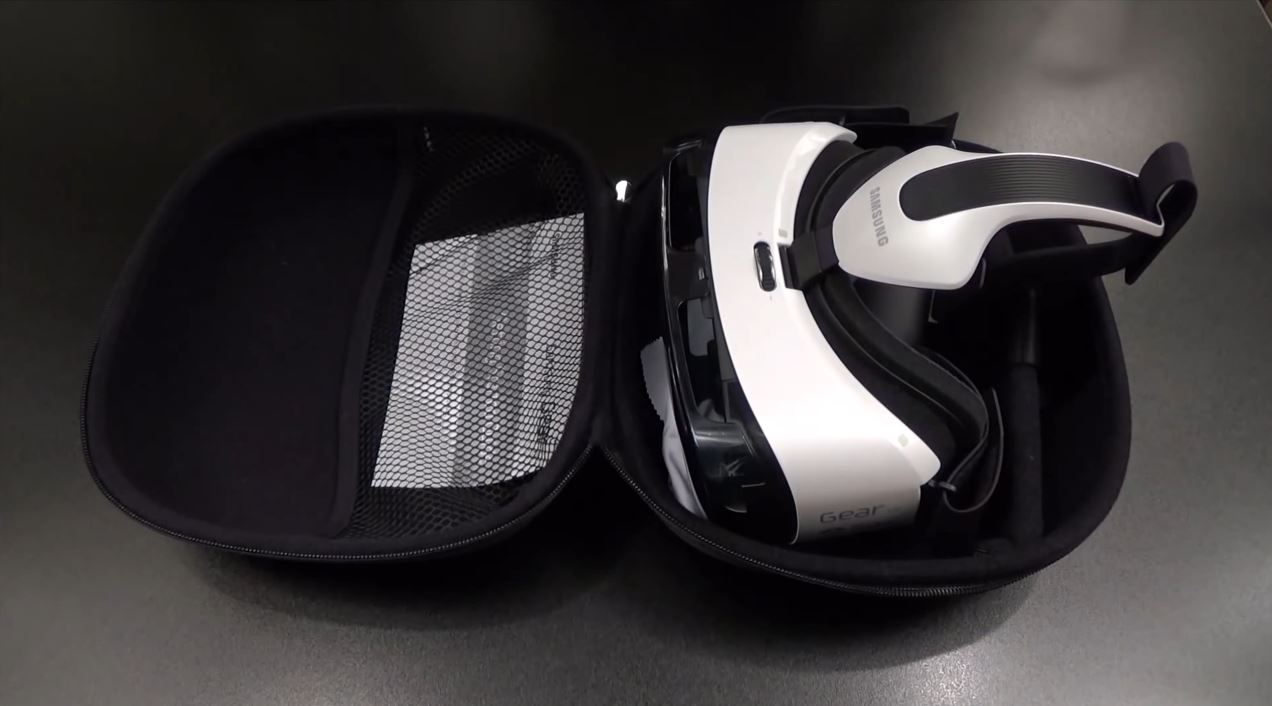 Gear VR is a development kit that has been released on December 8th, last year.

As you see on top of the VR headset, it is manufactured by Samsung, but below the Gear VR text there is an Oculus Rift logo hiding. That means the Oculus VR has been collaborating with Samsung to build this very headset. But as with Project Morpheus, it has its own limitations.

Gear VR does not have its own virtual reality screen. So in order to see anything you have to have to have a Samsung Galaxy Note 4 at your disposal. It is actually a great alternative for those with a lot of money, or who are impatient with the Oculus Rift release date. It is quite expensive because you not only have to buy yourself a Gear VR, which costs 199$, but actually own a Samsung phone that costs around 800$. So you can imagine it might get a big expensive just for the virtual reality experience.

But still, it is a great mobile VR representation out there and has a lot of money behind it, as with the Project Morpheus. For example, just yesterday there has been an announcement about a challenge that is given to the developers. If you are going to create something new and exciting, you will have a change to win 1,000,000 dollars. This reward is split between VR game makers, and with the ones who manage to create an awesome (and original) VR app. That alone shows you how serious VR world is at the moment. And that, of course, is needed because it will encourage people to build something extraordinary that draws people in.

But if it is too expensive you can look into a company named Firebox who announced literally a few hours ago of their new VR headset, which allows you to use your Android phone, or your Apple phone (max size is 8.2 x 15.4cm) to get a virtual experience, and it only costs you less than 46$. 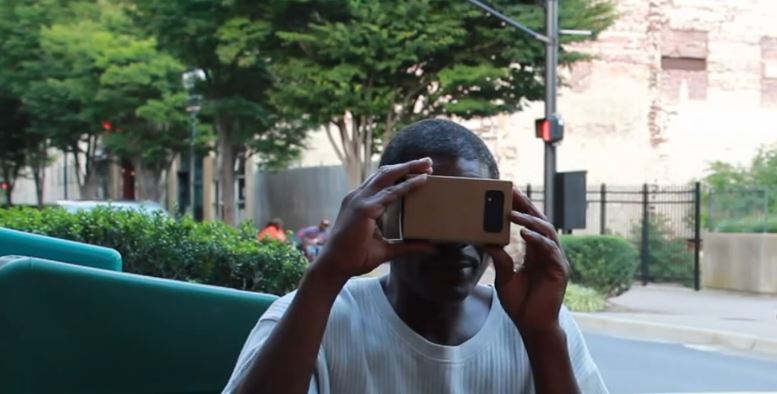 Now if you can’t pay for the Firebox version either, all you are left with is to go full hobo-mode and build one for yourself (by using cardboard). And it is for free!

Now I will not say that it is extremely easy to build one. I’ve tried that, and I have failed. But if you get the hang of it, you might only need your smartphone for it to be fully functional for the VR experience. Google, however, has decided to give people instructions on how to build one without spending much money. If there are some difficulties with following instructions, you can buy a pre-made version. At this current moment they only cost like 20-30$ a piece.

So if you want to give this one a try, go for it! 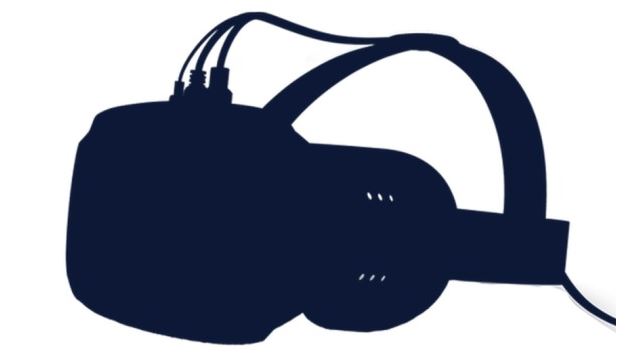 Now these ones are very interesting.

Both SteamVR (*Update: SteamVR is called Vive now) and TitanVR are rumored to be revealed next week in GDC 2015 event where you will see a lot of virtual reality related announcements. This years event is basically fully dedicated to VR devices, so we can expect a lot of things from there, including news about the Oculus Rift.

The picture above was released just a few days ago, and it is speculated to be a SteamVR device. SteamVR is made by the guys from Valve (the ones who made games like Dota 2, Team Fortress 2), and they have been teasing the crowd since last year by telling us that they are building something on their own, which supposedly has a better refresh rate, and a better screen resolution compared to the Oculus Rift. Now I wouldn’t say that the Oculus VR looks at other companies as “competition” since they fully support the open source software, but you can definitely say that Valve is not someone to joke about.

Same with the TitanVR. TitanVR is created by a famous GPU company named Nvidia (TitanVR name is not officially confirmed). They have a huge budget, and as Valve, they understand that virtual reality will go mainstream, so they prepare themselves by creating the devices of their own.

We can’t really say much about the details on these both headsets, since they are not even revealed, so only option for us right now is to sit and wait for the GDC to come. But one thing can be sure: a lot of money will be spent on head-mounted displays, and the alternatives to the Oculus Rift will be available for us sooner than you think.

See also: (Updated*) How Many Oculus Rift Competitors Are There?