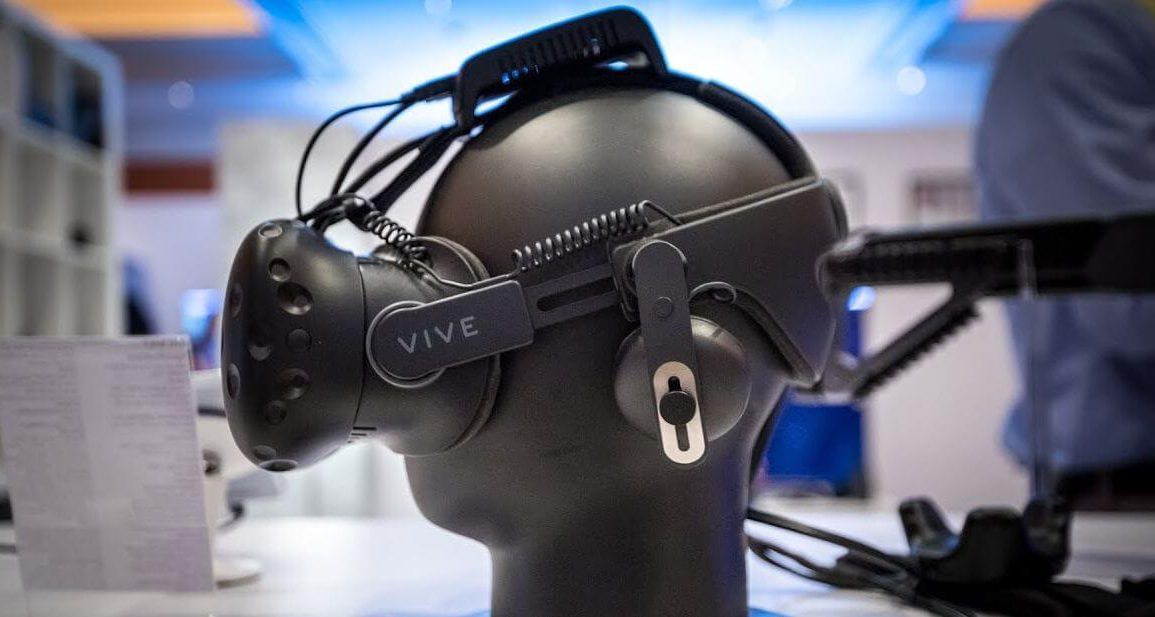 TPCAST That Made Vive Wireless Now Comes to Oculus Rift

One of the biggest issues in virtual reality is its inability to move around freely. Cable is always in the back of your mind. It not only destroys your VR immersion but forces you to untangle it periodically.

Unfortunately, HMD makers haven’t yet come up with a solution for it, so TPCAST took it into their own hands.

With a wireless adapter that costs 350$ in europe and $299 in US, you’ll be able to enjoy VR content for up to 5 hours before the need for recharge or change of batteries comes. That’s because the battery itself is a 20.1mAh power house. Many have feared that latency is going to become an issue, but due to smart design it’s no bigger than 2ms, which practically makes latency unnoticeable.

Range is also not going to be an issue as it states that it can transmit signal up to 5 meters.

We are not sure if the same TPCAST product that powers HTC Vive comes to Oculus Rift, or if they made a new one, but we do know that it’s going to be available by “the end of 2017” for all the Oculus Rift users around the world.

For many people, price is a big turn off since it costs almost as much as an Oculus Rift bundle at the moment. We do not know if they will lower the price, but considering that they don’t have competition that matches their stats, I’d say it will stay at that price point for a while. After all, need for it is immense and it truly can improve your VR gaming life.