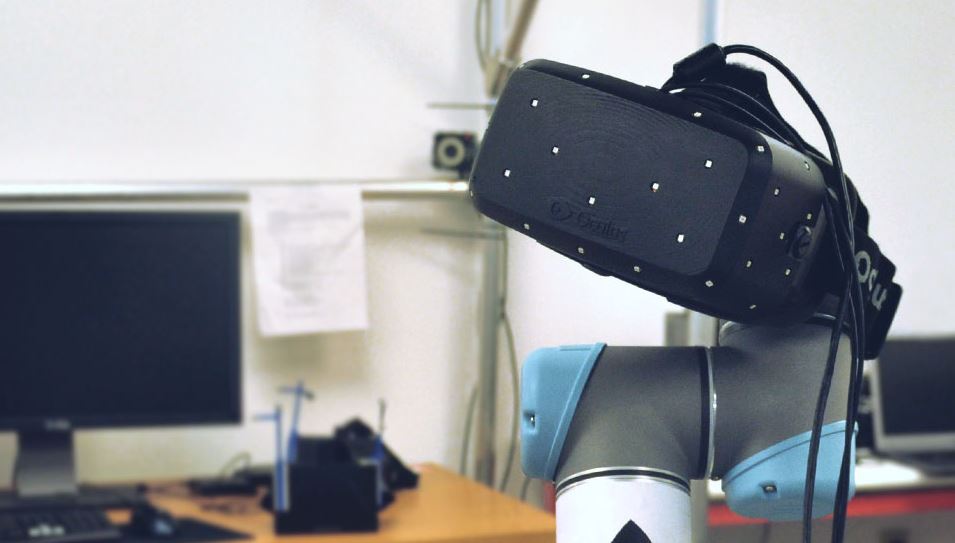 After Crystal Cove’s prototype last year we got to buy Oculus Rift DK2. Would be logical to assume Oculus Rift DK3 appearance this year (2015) after seeing a Crescent Bay prototype.

This time, however, it’s not the case.

GamerHubTV did an interview with the one and only Palmer Luckey, Co-founder of the Oculus VR Company, and in one point interviewer asked: I am wondering, will there ever be an Oculus Rift DK3, is that even something you are thinking about?

We are not doing a DK3. Crystal Cove (the pro 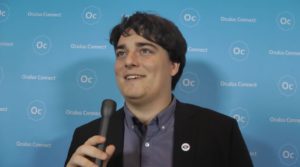 totype before DK2) was basically a feature prototype, it had some of our latest features integrated into it to test them, and it did end up becoming Oculus Rift DK2, but we have feature prototypes that never become anything.

Although Oculus Rift DK3 is not happening, it does not mean that the open space will not be filled with another Oculus Rift device. There have been a lot of speculations about the release date of the Oculus Rift consumer version, and many of them have been hinting at winter 2015.

Crescent Bay (the latest prototype shown at CES 2015) is basically the most advanced thing we have that’s put together into a headset internally. We have more advanced individual components, but it was the best thing we could share with people.

Having more advanced individual components could mean that they can build another prototype superior to Crescent Bay. That would make a DK3 release a bit unnecessary considering the fact that they will have a better prototype lying around in few weeks.

That has also been confirmed by the latest interview with Nate Mitchell who said that they come up with a new Oculus Rift prototype almost every month. From the same interview we also got a confirmation about the Oculus Rift DK3 not happening.

Tested asked: Although there will probably not be another Oculus Rift devkit (DK3) before CV1 (consumer version)?

There probably wont be another devkit before 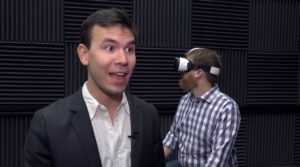 for the headset, but with input we haven’t shown anything quite yet, so when it does come out
it may be that its more of a feature prototype that evolves into a devkit before it comes fully to market.

Before seeing CV1, we may witness a prototype for the Oculus Rift input, and although DK3 is not in our vision anymore, experiencing a new controller isn’t such a crazy idea. (Update: Controller coming in 2016, click here to read more). My opinion is that we will see an input prototype somewhere around summer 2015, and when the Oculus Rift Consumer version comes out, we will get an early developer kit for the Oculus Rift controller.

But as for now, DK2 should be the last kit before seeing a fully polished Oculus Rift head-mounted display.