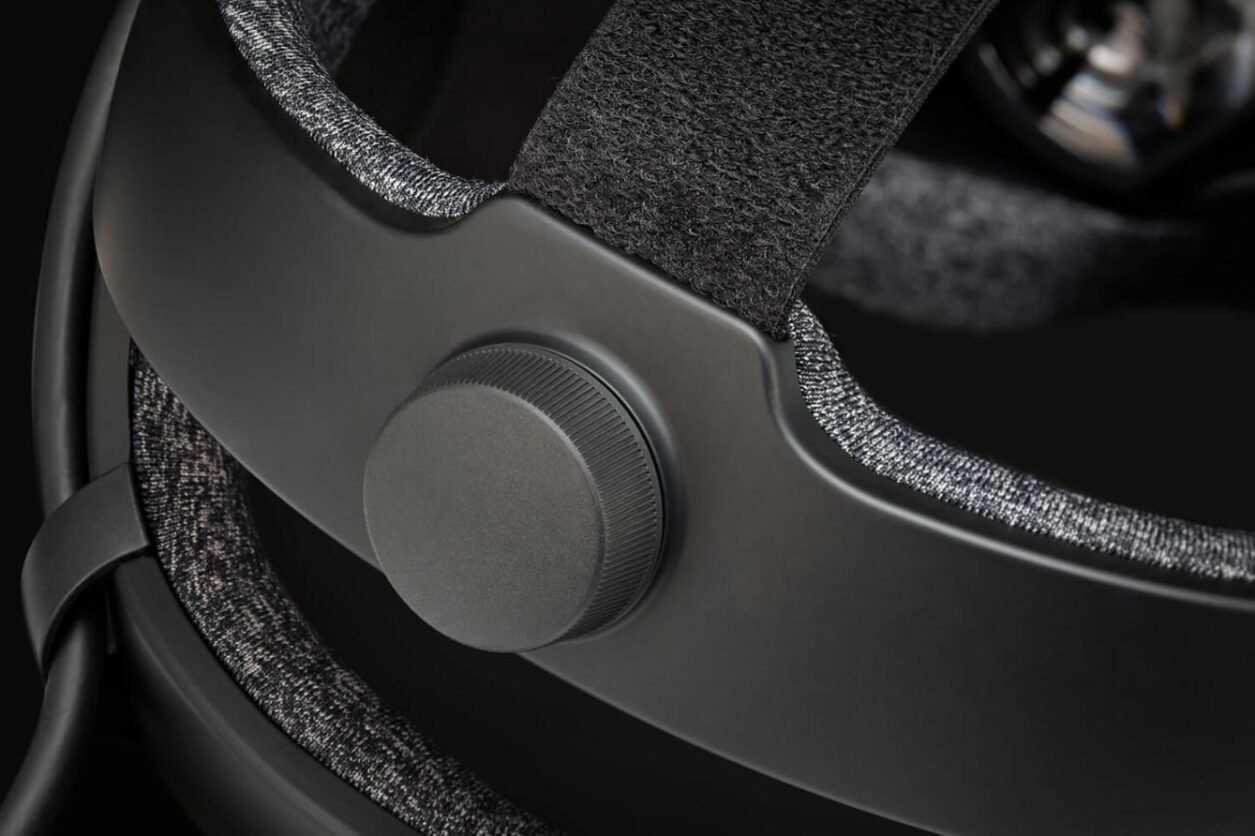 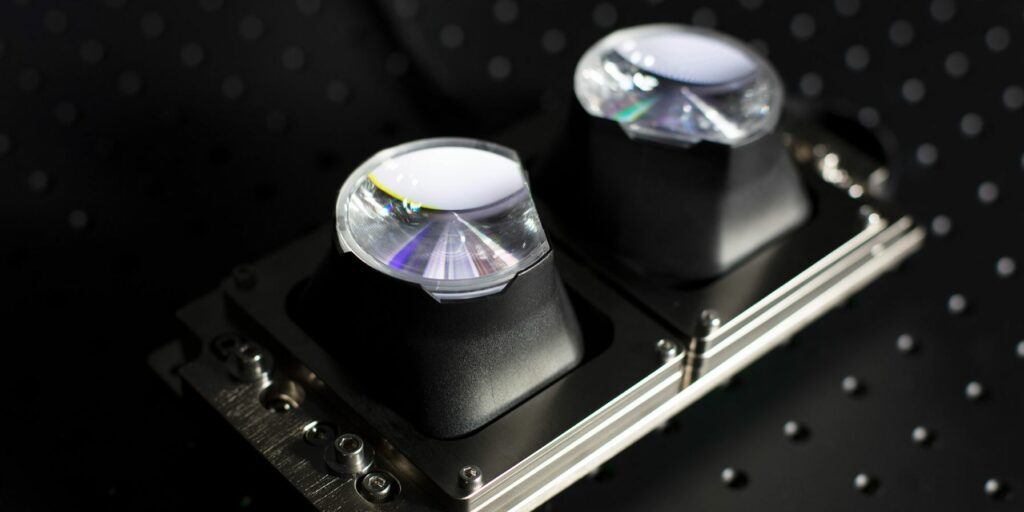 To play without wires, Valve needs to concern itself with latency, jitter, the distance of the signal, and the mobility of the Valve Index. The latter is not mentioned a lot, but it’s actually a formidable opponent to creators of required signals like 802.11ay. But before delving deeper into all that, here is what Valve said about wireless solutions. 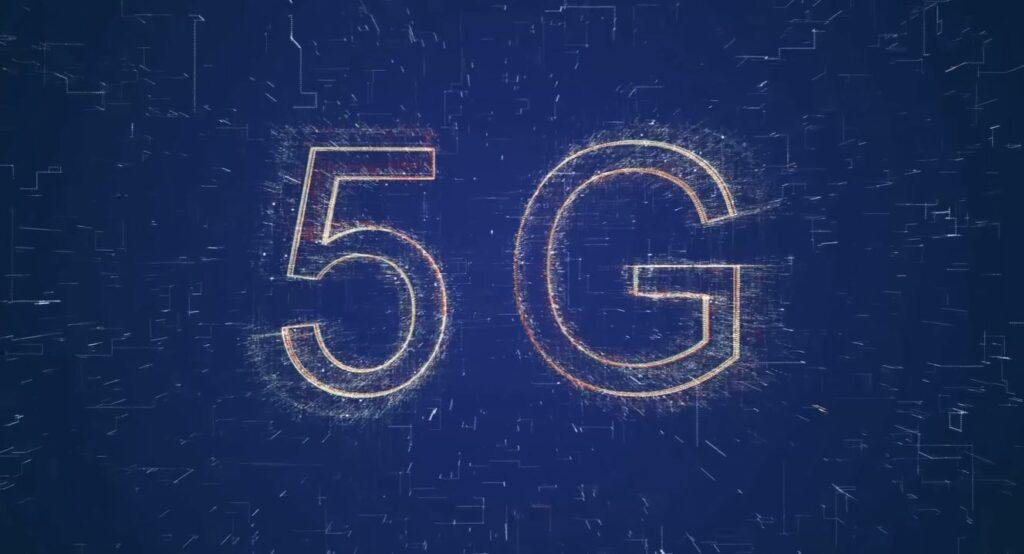 Another interesting thing to note is that the 60GHz wave is really bad at penetrating stuff. That’s why when you use a wireless Vive Kit, you have to make sure there is nothing in-between the adapter and receiver. Even if your mom brought cookies to you, that could make the signal less stable.

It could be because they ran into some problems. Maybe Valve has difficulties finding someone to partner up with. Vive partnered with Intel for that. Apple partnered with Qualcomm to bring 802.11ay to future iPhones. Facebook, the Owner of Oculus, has partnered with Qualcomm back in 2018 also so that they could bring 60GHz to urban areas. Maybe that is the start of trying to implement the Rift Wireless System to the VR Kit.

Update 2021: Lately, Valve has a new patent, and according to the online patent, it features a new head strap, with a ton of adjustment and comfort features. The most notable change is that the backside area could potentially be for battery, which may point to a wireless system.

Here is a picture of the new head strap: 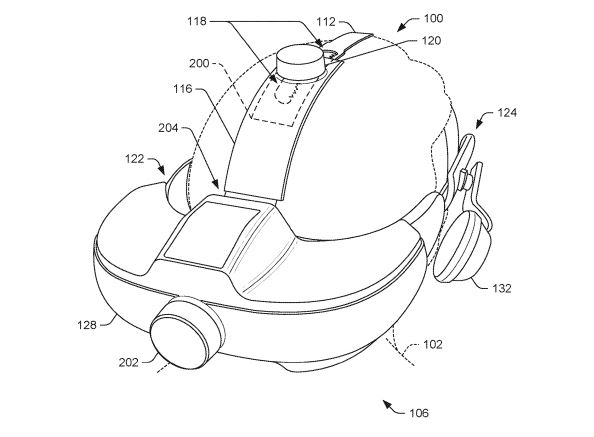