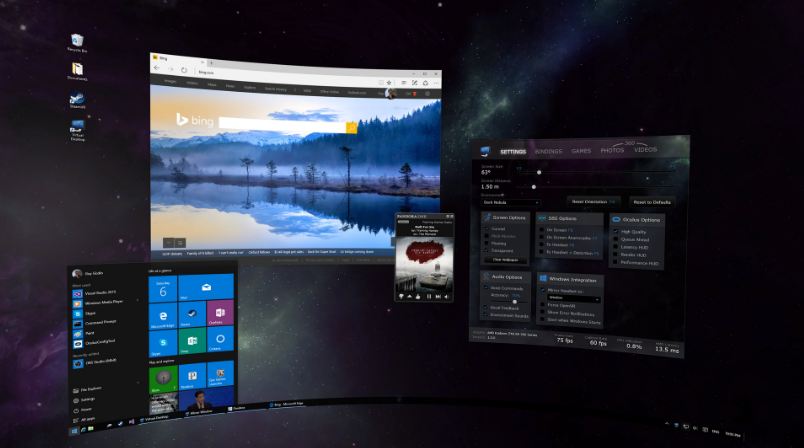 Virtual Desktop, for those that don’t know, allows you to use your computer inside virtual reality with both Oculus Rift and HTC Vive. That enables you to watch Netflix, Youtube, browse the web, play games – all these things on a giant VR world.

However, there were some issues that didn’t make the experience perfect. This latest update addressed some of them:

You can now grab the screen and move it around by holding one grip. Holding both grips will let you resize it as it did in the past. Reset Orientation will also reset the screen’s position. By default, the screen will stay leveled with the horizon; check the Allow Rotation screen option to allow it to roll. You can now rotate or tilt 360 videos by using the same technique: point at the video, hold one grip and drag the video around, up or down.

There is now an option to enable Positional Audio. This is particularly cool with theater environments. If your speakers are configured as a 5.1 or 7.1 setup, sound will be positioned around you. This currently only works with Rift.

YouTube recently changed the projection of their 360 videos. The Videos tab now has a Cube projection which lets you watch them properly. 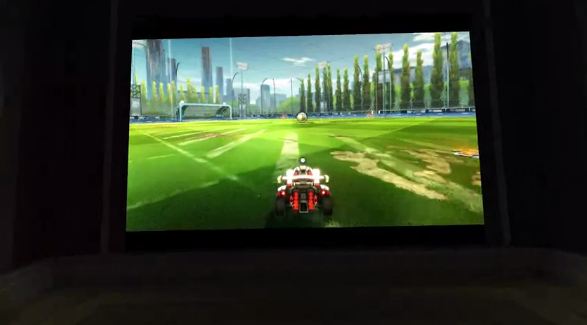 Interacting with your desktop using the controllers is now much easier and less frustrating. Clicking or double-clicking on buttons/links will feel more reliable. Configurable laser beams are now visible. Interaction with the screen in Model environments is also more accurate.

You can now use your Xbox controller to interact with your desktop with Vive and WMR headsets (in addition to Rift). You can also move/tilt the screen or 360 videos by holding the bumpers and using the left thumb stick. 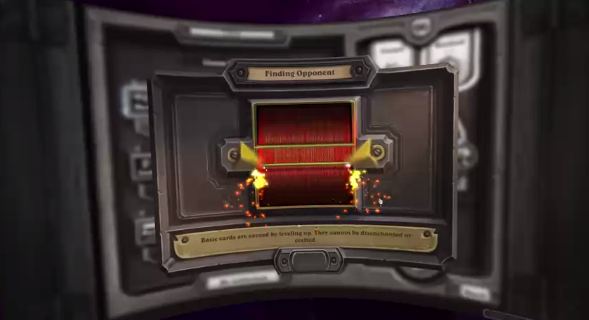 Model environments will now have more realistic dynamic lighting based on the content of what you are watching. The Home Theater environment will also turn off the lights automatically when watching movies.

All of these changes have been released by ggodin. You can check the reactions here!