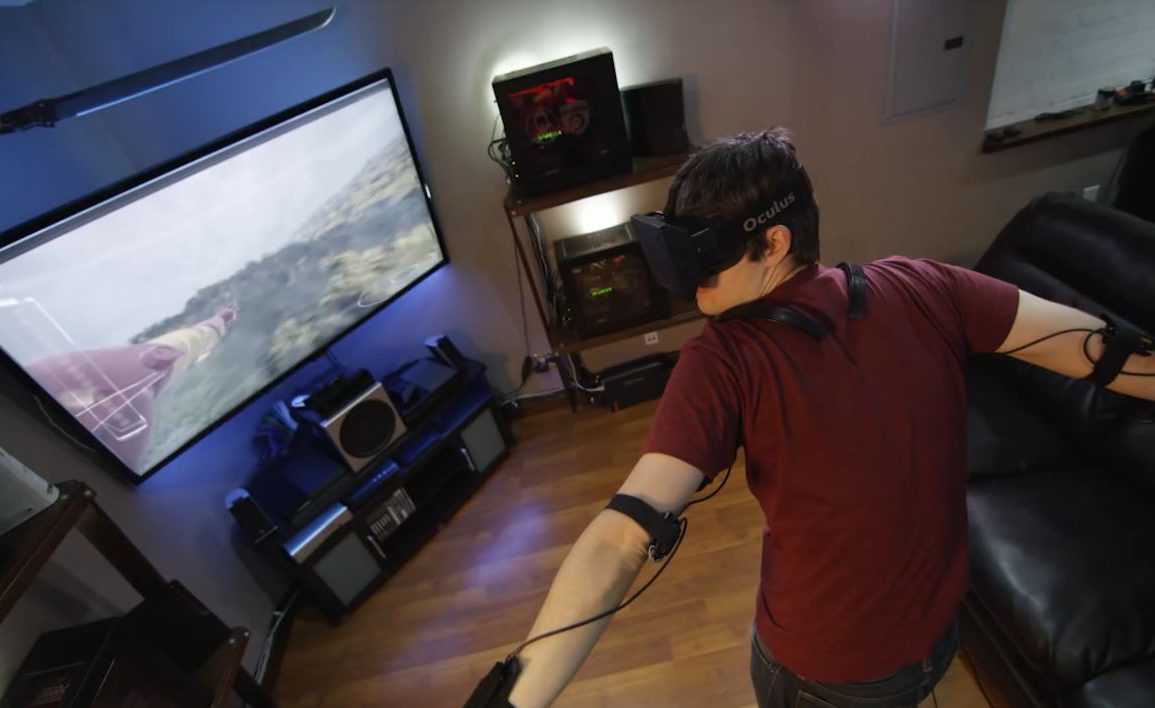 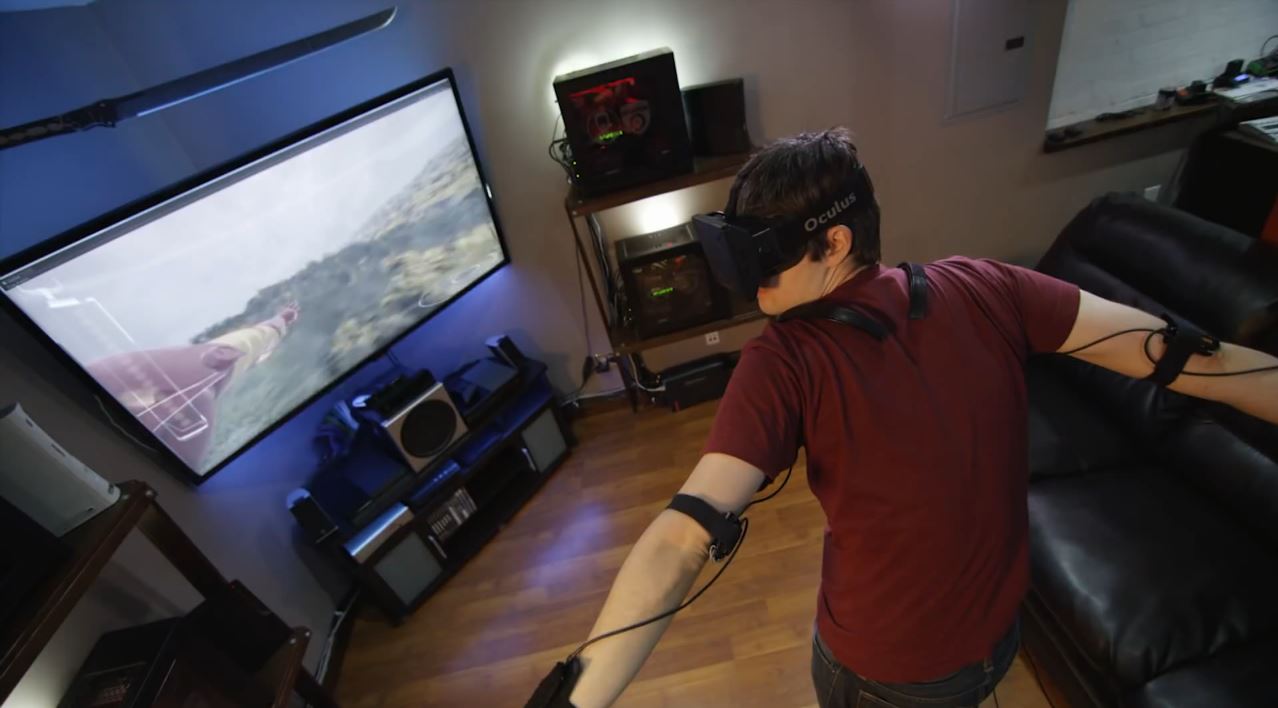 We all know that the virtual reality popularity is expected to explode one way or another, but we don’t know exactly how mainstream friendly it will become.

The experts of technology market in ABI research, however, gave themselves a new task of finding out how popular the VR and AR will become by the year of 2020. By their calculations it will increase from 3 million (in 2015) to 55 million units (in 2020) which is approximately a 1733% increase over the previous number.

Now it wasn’t really clarified if it is a number of sold or produced units but what is clear is that the popularity of these devices is going to be tremendous.

Here is what the research analyst named Eric Abbruzzese had to say:

“Among the three categories of devices defined by ABI Research—standalone, mobile-reliant, and tethered—mobile-reliant devices like the Samsung Gear VR will see the most success early, while tethered devices like the Oculus Rift and standalone devices like those manufactured by ODG for industrial applications will need more time to mature before establishing a large user base”

Now we know that the GearVR, which is powered by the Oculus, has been released last year in December 14, and the release date for the Oculus Rift still hasn’t been announced, so the early money and success that the GearVR gets (which is probably not much anyways due to the support of only one smartphone) is quite expected. However, the number of sold GearVR units doesn’t really matter for the Oculus Team as it is probably just a testing ground for them to see how people react to it. Once the Oculus Rift consumer version comes out, which is expected at the end of this year, we will see a big boom in both virtual reality and augmented reality device sales.

What was also interesting to read was the following:

“Virtual reality will be most popular in the gaming market, because of the high level of immersion possible in VR, as well as the high demand for interactive experiences. And as the market grows, major content networks such as sports networks and video creators will start supporting AR and VR devices, and more consumers will migrate to the market.”

Yes, since the Oculus Rift has been on the road to consumer version, the games have been a big part on driving the device to the mainstream area due to the level of immersion you get just from the development kits themselves. For example, here is a reaction from a Russian guy who tried to use the Virtual Reality Roller coaster Simulator:

This video alone got over 5 million views after it was uploaded. Now the games industry hasn’t been the only fish that got hooked on to the VR world. The NBA had partnered up with Samsung (who is partnered with Oculus) which may lead us to believe that we might be able to see basketball (and sports in general) through the virtual reality technology in the near future.

On a same subject the Oculus Team has recently been revealed of making virtual reality movies that you can see with your Oculus Rift headset. The short 5 minute movie is named Lost, and was inspired to be made by one of the major Hollywood movie directors after he took off the headset in the last year’s tech demo.

There is a lot of hype surrounding the virtual reality head-mounted displays, and can surely be expected to explode even more in 2016 after the main competitor in the VR world will release their own beast, so the numbers like 55 million may really be a reality.