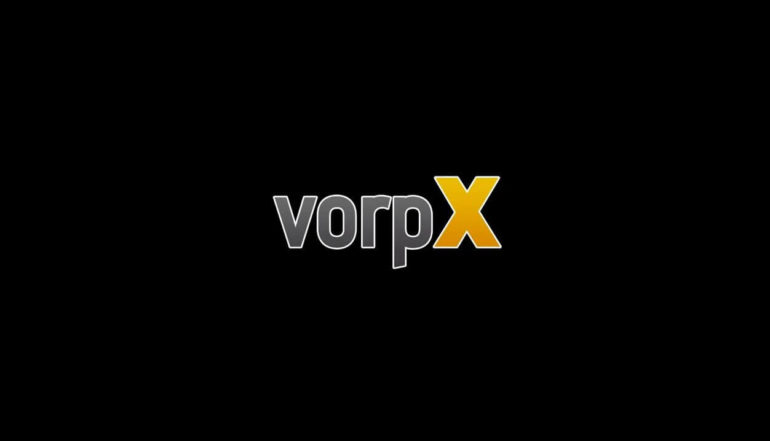 VorpX 0.9 is Finally Out, With New Games Ready to Play in VR!

VorpX has been teasing us about the new patch for some time now, and now it’s finally here.

According to Ralf – maker of the vorpX – it’s supposed to be one of the most feature packed updates ever. The biggest reason behind it are the changes with the 0.7 Runtime that Oculus has. “Direct driver mode only” in latest runtime versions means vorpX has to go the same road.

One of the biggest changes are that 0.9 supports Direct Driver Mode. Extended mode is officially gone from both parties. RIP.

VorpX now allows you to watch 3D movies in VR with its own VR video player. You will also have a vorpX desktop app for Windows 8/10 that lets you surf the web and watch Youtube videos in VR. There are many other changes you will get. To see the full list, click here.

New games that support VR in vorpX are the following:

If you want to buy vorpX, you may click here: