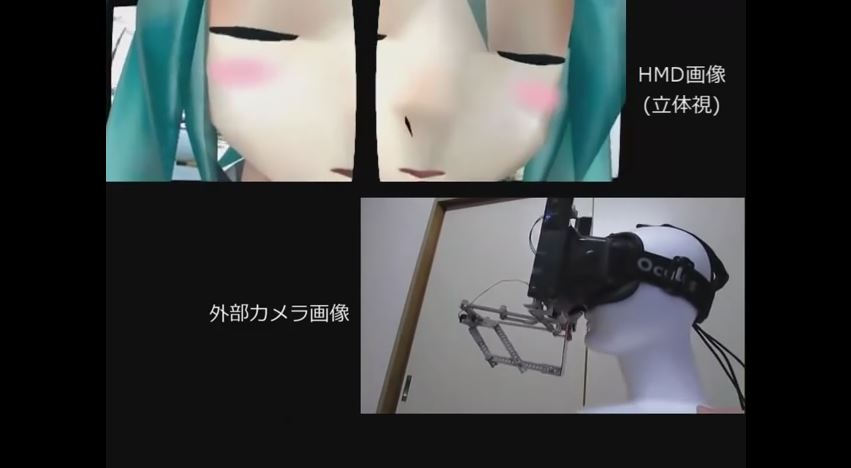 VR and Oculus Rift in Japan – As Popular as Everywhere Else?

Truth be told, I like Japan. I like their culture, even if it includes some bits of weirdness. They have a vast variety of different interests. Unfortunately, PC gaming is not one of them.

There are gamers out there for sure, but they are more focused on handheld devices made by Nintendo. Not even console gaming falls on top of the popularity list. Think about it, if PC gaming isn’t something they are particularly fond of, Oculus Rift couldn’t be making big waves In Japan.

BUT, game developers from Japan are always making fresh content for Oculus Rift, and probably for soon-to-be-released HTC Vive, and Project Morpheus (including other head-mounted displays that get announced almost each month now). Japanese culture is known for its rich and unforgettable fantasy world, so why not put their minds together to create content for virtual reality? It’s a perfect match, which Japanese game industry could take serious advantage of.

Here is what Palmer Luckey said about the Japanese game content:

They don’t really use Reddit, or the majority of the other sites we use. There are definitely more demos overall coming from places like the US, Canada, and Europe, certainly lots of creative ones, but the large number of Japanese demos is very impressive considering the relatively small number of DK1s we shipped there.

Like I said in one of my posts above, the small number of things that make it over to the US are not a good representation of their content diversity overall.

Like we know, there is quite a huge number of Miku, or sex simulation games made from Japan that are available to Europe/US market. However, there seem to be some Oculus Rift games that aren’t known to us, yet are made with big dedication to VR quality.

If someone has doubts about the delivery time of the VR Rift headset to Japan, there is nothing to be worried about. Most of the people who have ordered the HMD, get them within 2 weeks, some even within a week. So availability isn’t something they should be concerned about. But since PC gaming is not popular for them, the amount of DK1’s and DK2’s in Japan is fairly low.

Nintendo Plans to Make Their Own Virtual Reality Device? 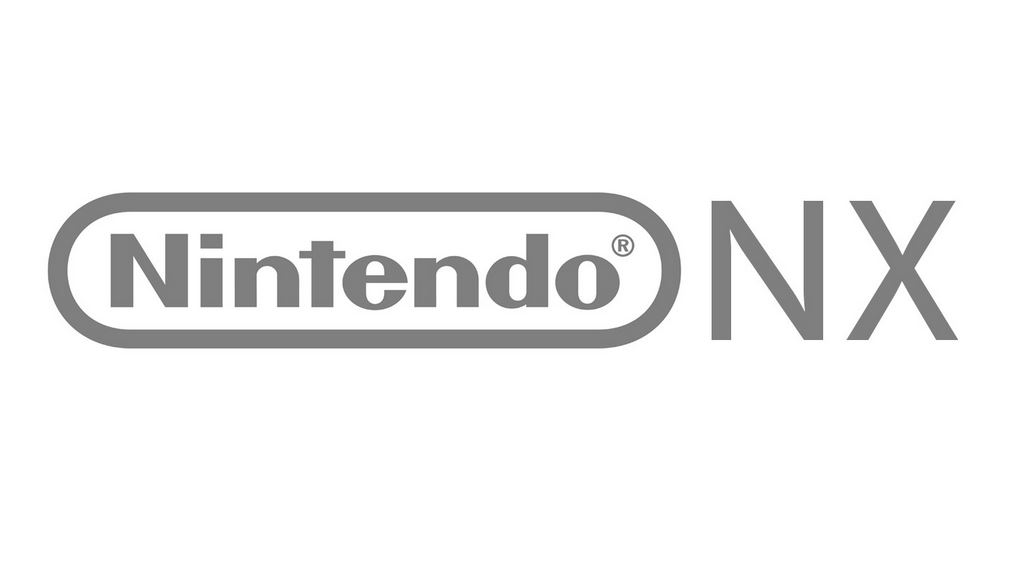 As soon as Oculus Rift started to make waves with virtual reality, big companies saw the opportunity and began to make their own alternative devices.

See also: Oculus Rift History – How it All Started!

Project Morpheus was announced, recently HTC Vive made some hype trains, and even Google decided to hop on the train and ride to virtual reality sunset. Each month we can find some new HMD’s who go to Kickstarter for help, and as far as we know, they succeed in getting enough money.

We are not certain what the new Nintendo device will be, but there are some speculations that VR has something to do with it. Like TwinFinite said, NX could mean NeXt. Next, on the other hand, could mean virtual reality. Nintendo doesn’t shy away from new technology. Even though 3DS had a bit of a stumble with 3D at the beginning, it succeeded in mass market quite well, selling over 50,000,000 3DS units worldwide (as of December 31st. 2014).

What would stop that Japanese country to sell their own device? Nothing, and if NX will be connected to VR, virtual reality will explode even more.