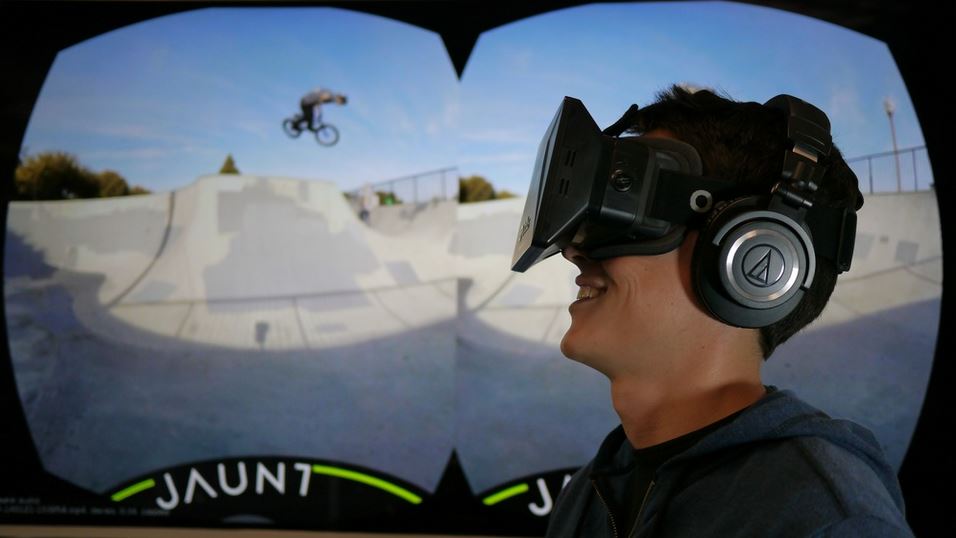 There is a new era coming to movie industries. The era of VR . As we see from recent events and news, a lot of the VR content is made specifically just for watching. No gameplay, just plain “taking you by the hand” experiences that lead you to all sorts of immersion injecting places.

The problem with that is, there aren’t any dedicated 360 VR cameras out yet. To make content for Oculus Rift or other VR HMD’s, you at least want to have a good device that can fulfill your capturing needs. Like John Carmack said:

It has been frustrating to not be able to give a clear answer when asked “What camera do I buy for 360 video?”. Want an HQ “Super Theta”.

VR Cameras That Are Being Made

Within the last few days we got some interesting news in that area. Lets start with Sphericam 2. This camera has launched a Kickstarter few days ago, managing to get over a half of the needed amount within that period of time.

It claims to be “the perfect 360º camera for Oculus Rift. The first ever to offer GLOBAL SHUTTER capture at 60FPS and 4K spherical vision.”

With this camera you can also “look up and down”, which, for example, is not possible on Google Jump.

There is also a Jaunt’s camera codenamed “Neo”. You may have heard about it as it garnered a lot of attention due to partnership with Google for their project called the “Assembler” (more about it later).

The difference between this camera and Sphericam is that “Neo” is made with 3D in mind. Sphericam 2 is not. The Neo however is not made for mass public. It is a high-end camera developed specifically for high production VR movies.

Although we do not know much about Jaunts “Neo” yet, I wouldn’t be surprised if the price is enormous.

Another cameras we heard about that focus on VR are Samsung’s “Project Beyond“, Google Jump, and French company Giroptic’s Full HD 360° Camera. The last one got over 1.4M funding through Kickstarter, which is an unbelievable amount.

Problems That Arise With VR Cameras

The most apparent problem seems to be with “stitching seams” and its connection with 3D.

As we all know, Oculus Rift and all the other HMD’s are known for its head tracking, immersion, and 3D capability. If you play games in 3D, you may also want to watch 360 videos in 3D. Sadly, this is not an easy task for 360 camera makers.

Here is what 360labs says regarding stereoscopic 3D in VR:

Any minor flaws or “stitch seams” in the footage are magnified in 3D, and sometimes anomalies occur in different places per eye – which makes it uncomfortable to watch.

Poorly implemented 3Dx360 video footage can cause a great deal of discomfort to the viewer including headaches, eye strain or nausea. Beyond the physical, there can also be production quality issues.

But, often times viewers are fooled into thinking they’re looking at a 3D video, although the footage is monoscopic. So the need for 3D may be arguable.

How to Fix These Issues? 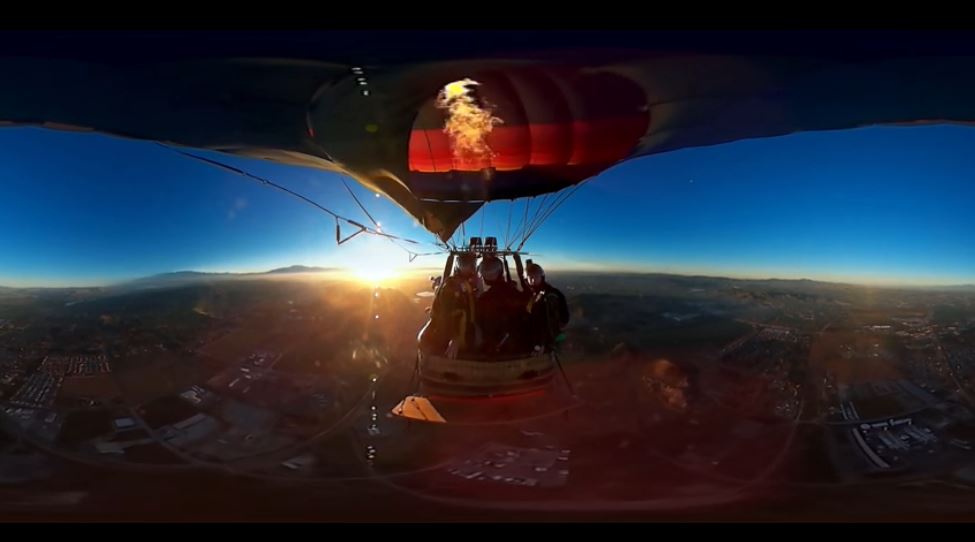 If you have watched some Youtube videos in 360 (click for guide), you noticed that most videos are “stationary”, or not in 3D. To ease the headache, eye strain or nausea, most stereoscopic videos have to be shot in a controlled environment where actors or subjects are within a specific distance from the camera and in the same quadrant of the shot.

There is also another solution that has been solved by Google.

To solve this “stitching issue” they have created a service called the “Assembler” which is basically a computer vision and “3D alignment” to create a scene that has no stitching seams.

“Assembler” takes the footage from the cameras (there might be 16 lenses in one camera) and synthesizes the captured images into one video.

The first camera was GoPro’s and Google’s “Jump” that uses the Assembler service. Now that Google has partnered up with Jaunt also, the “Neo” camera is also supposed to have that option available.

Whatever the case, I hope it grows further to give us some awesome content to watch.

Want something to add? Feel free to comment below: