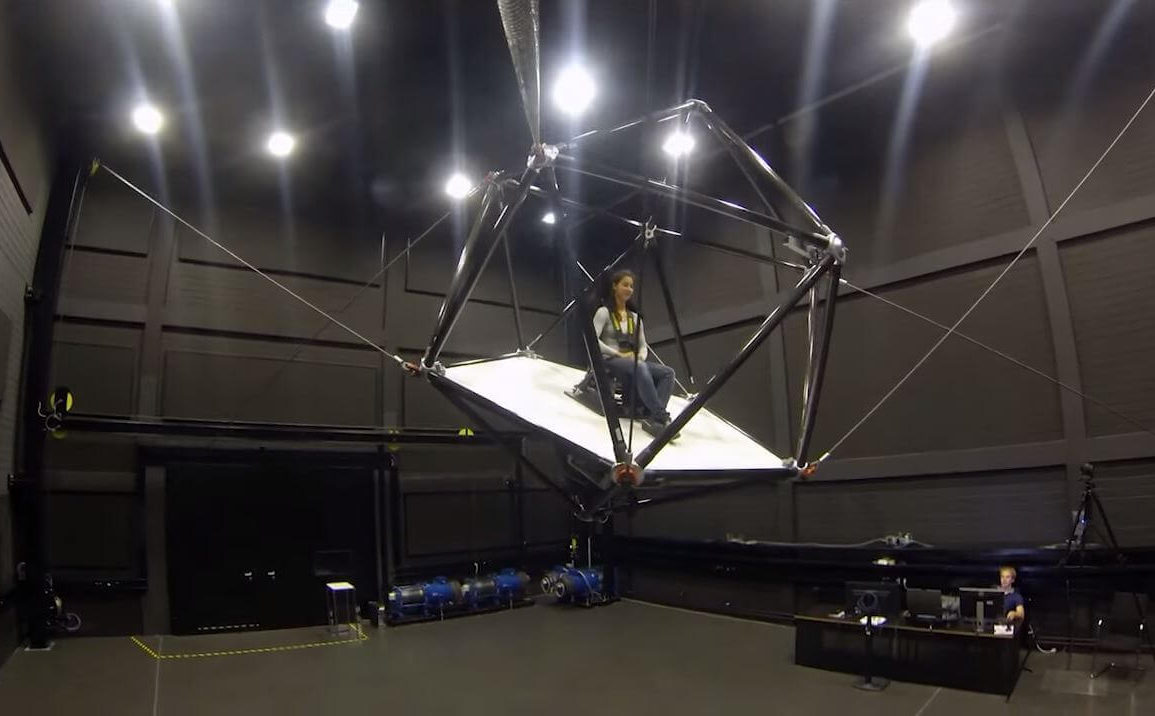 VR Motion Simulator Has Been Created

On 16.09.2015 this cablerobot simulator had its first public appearance, and to help those people who didn’t attend the showcase, VR scientists released a video (above) for us to see.

This magnificent looking machine has been in development world for over 2 years now and was finally ready to be presented to others.

As you see in the video, the cage is held by 8 steel cables, each tensioned up to 1.4 tons. The cage itself is really light-weight, around 80 kg (176 pounds) due to carbon fiber frame. To be able to make it work, you need to have a large workspace. That is why a huge research facility (The Cyberneum) was equipped with state-of-the-art VR equipment that gives scientists enough space and unique opportunities to test out human perception and human-machine interactions. 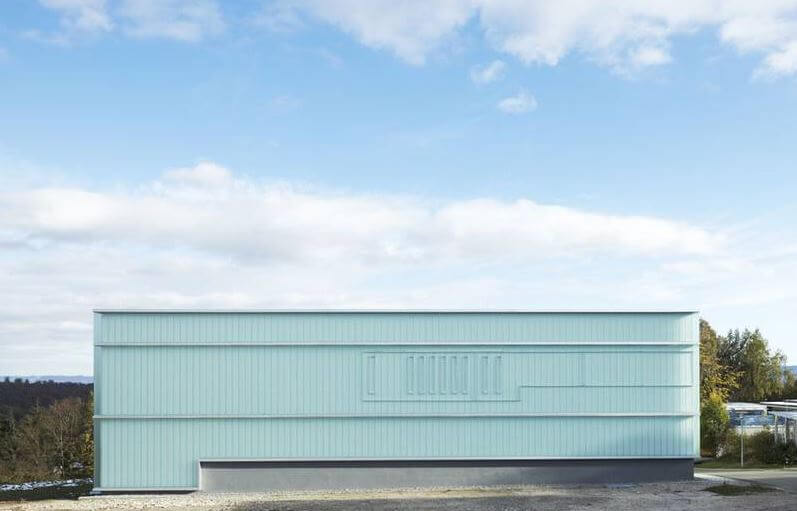 This whole project was started by professor Heinrich Bülthoff (and was developed between Fraunhofer and Max Planck Institutes). With his scientific group, they managed to make cable robot simulator to have freely programmable trajectories in six dimensions. The whole VR system is wireless, and only needs a user sitting in the human-weight cage. With this VR motion simulator, you can test out specific VR driving and VR flight simulators. 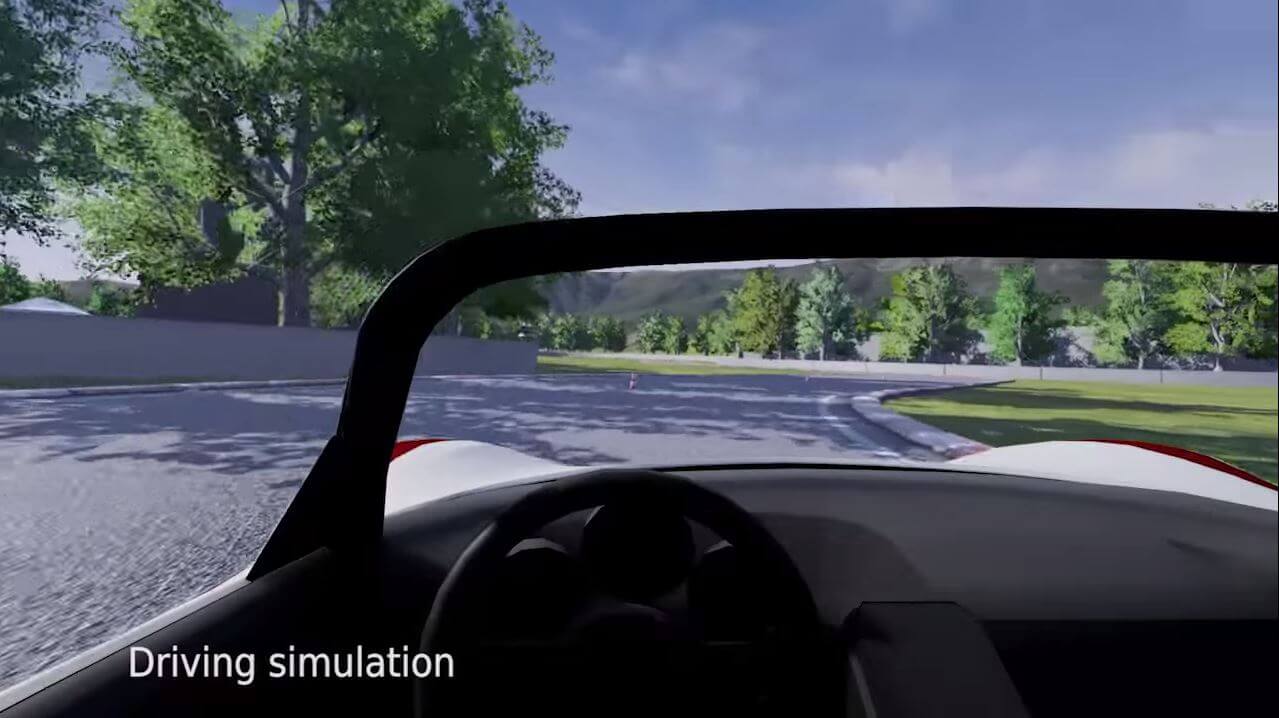 If you have any plans on purchasing one for your own testing, don’t. You’ll be paying the price for years to come, and there aren’t many VR games made for it.

Would be fun to try it out though.

Do you want more VR news? Sub to Rift Info!