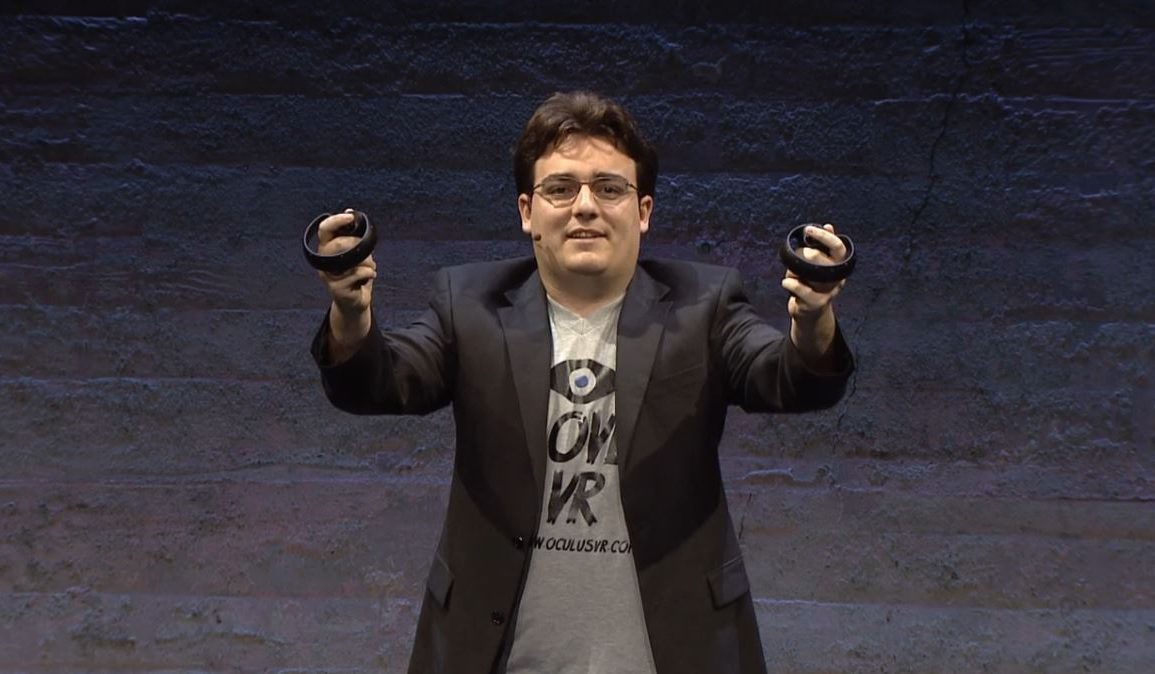 Well, my speculations were partly right.

And what a better time to introduce your input than at E3. No, it’s not official. It might even be that they will not announce anything that is related to controllers. Another possibility is that some input details are going to be spilled at a special Rift event that takes place on June 11 in San Francisco.

Oculus Rift controller(s) was revealed at the Special Live Event few days ago, alongside with some interesting details about the upcoming launch games, and about the VR headset itself.

If you were watching the event live at Twitch, you remember the beginning of it:

“This is it… this is the Oculus Rift!”

I could almost hear crickets chirp in the background. There was no applause, followed by Iribe trying to crack a joke, followed by of course, no laughs.

If we get past the initial cringy and awkward moment and go forward, we hear some surprising news about the Oculus Rift controller.

Oculus has partnered up with Microsoft.

But, it will not be the only controller that is released next year. As Palmer Luckey said in twitter:

Oculus Touch will be shipping H1 2016 – Preorders will open alongside the Rift.

Oculus Touch is the second controller that was revealed that day. 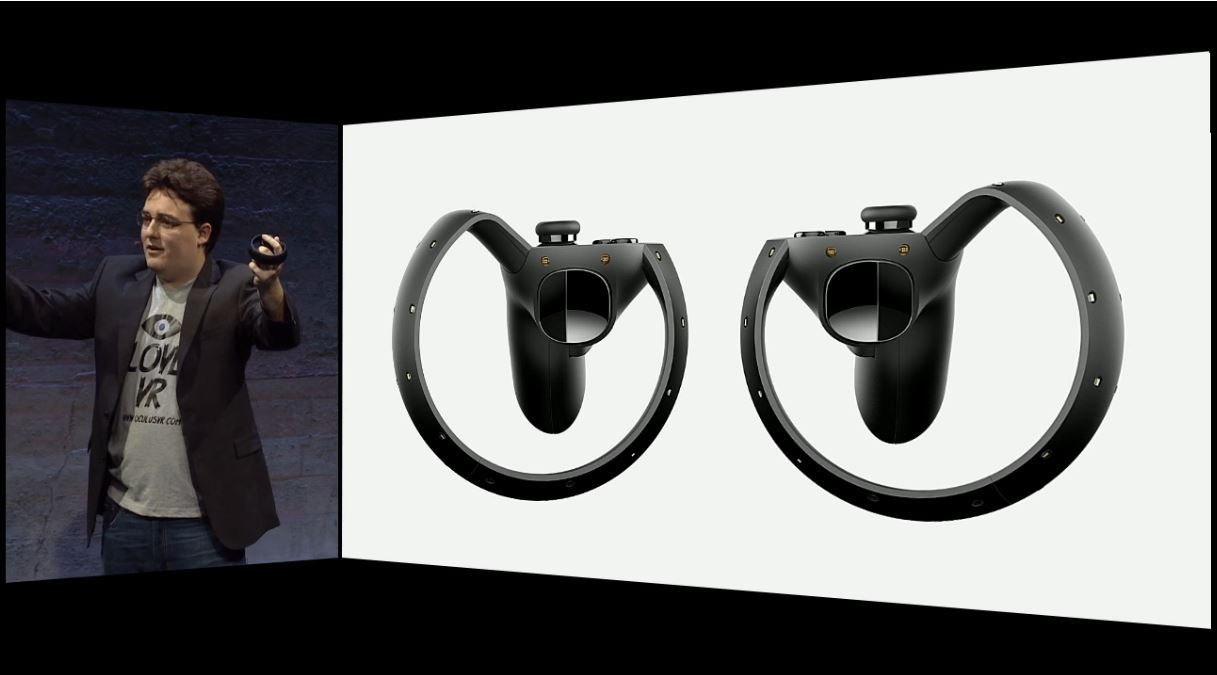 Now here is where the crowd showed that they were still sitting there. Applause was immediately followed after the announcement, and for a good reason. 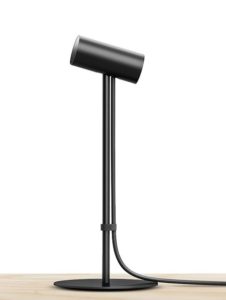 If you look at the design, you can see that it is quite comfortable. To complete the controller set, the revealed the stand alongside with it →

That piece of technology is for the positional tracking. With this VR sensor you can be tracked while standing or sitting on your chair. You can put it anywhere you like, or even glue it to your wall. As Iribe said, it is almost “invisible” to your eyes. I am quite sure that when you wear Oculus Rift, considerable amount of things are “invisible” to you.

Nevertheless, I was quite hyped when I saw the input device. Sadly they will not be included in the initial VR bundle. Like you saw in the twitter message, Oculus Touch will only be available somewhere in H1 (first half of the year) 2016.

With the Oculus Touch, you’ll be able to play games almost as easily as with the Xbox gamepad, but this time, you can track you hands, alongside with your fingers. 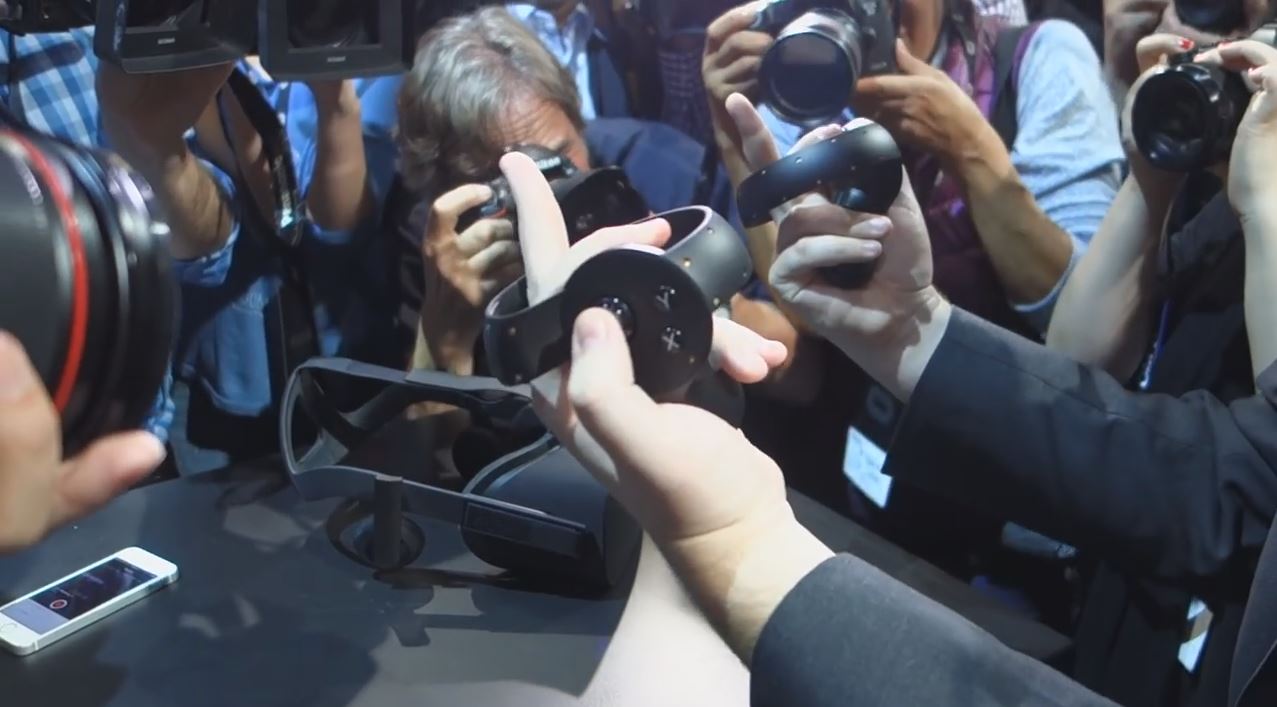 As you can see from the picture, you are able to do great many things with your fingers, like point somewhere, give thumbs up, or ↑ raise a middle finger. I am somewhat positive that the latter will be useful for some people in FPS games. These included controllers (and its abilities) might be the reason why Oculus Rift VR set costs $1,500 in the end.

All things together, Special Live Event did answer some of the burning questions about the Oculus Rift. Oculus Touch is something that I personally am most hyped for, games were announced, even though the FPS did concern me when I saw the trailers, and the Microsoft partnership raised some eyebrows, but in the end might be useful due to full compatibility with Windows 10 (and some other perks).