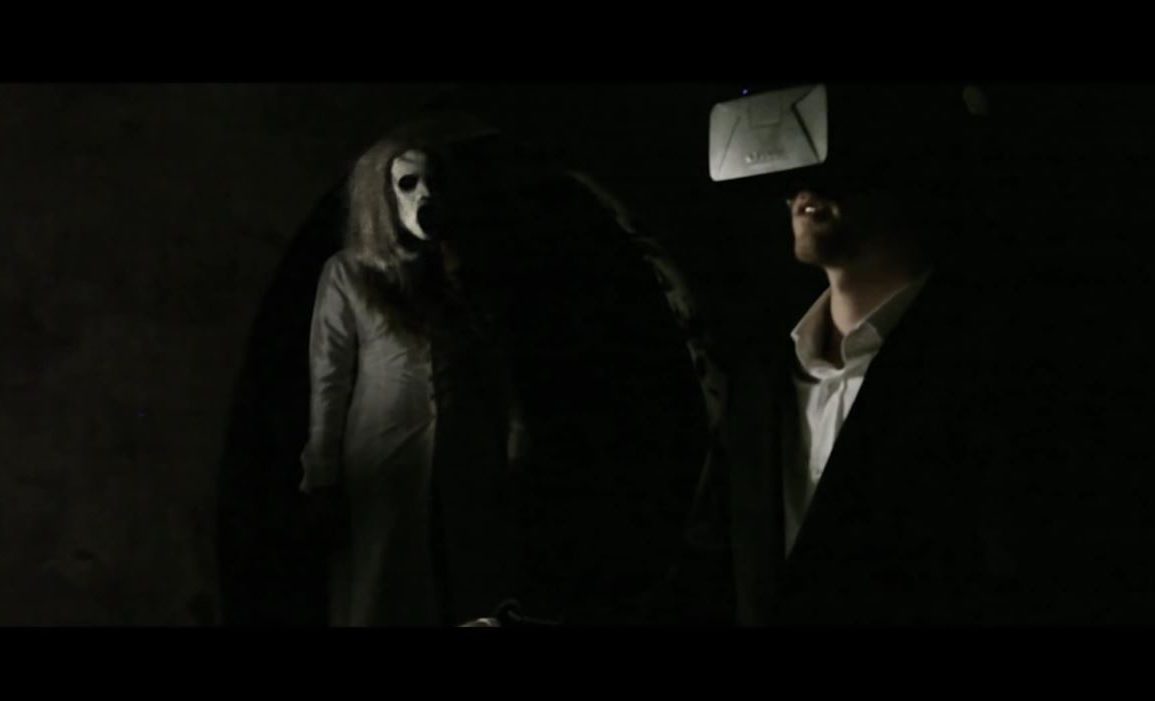 Imagine this, you are on your Oculus Rift watching a horror movie, completely blocking external light sources, and seeing nothing but a virtual reality world before you. Does it make you scared? Will you be able to keep your Oculus Rift, or any other device that comes out next year, on your face all this time?

Not sure, because I am not. I can imagine myself in the future being in a room alone, moving my head around till I see a triggered jump scare on my right. Just a scary, demonized, twisted face looking at me, while slowly moving towards me, and I can’t do a single thing to stop it other than just close my eyes. 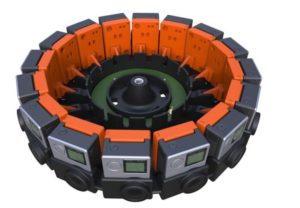 If moviemakers will get a proper VR equipment, like for example this recently announced new Google Jump camera with 16 GoPro HERO4’s attached to it, you can make some interesting scenes without the hazzle of finding a proper equipment. Now, of course you would need a better and higher quality components to make good movies, but that is already a right step towards the VR movie era. We just need to allow Google Jump to be compatible not only with Google cardboard, but with other VR HMD’s also.

Watching good scary horror movies on my tablet already makes me sweat, especially when I in my bed at summer. It’s at least how I watch it. When I am lazy and in the movie mood, bed is my safe haven. Now imagine it with an Oculus Rift. You put it on your face, you start moving your head around and you just start sweating. Go to this Youtube link and see the 10:25 part. That is how some of you will look when you take off the head-mounted display. VRcover becomes very useful here (*buy it for $19). And that, boys and girls, is how you make money online.

But, all jokes aside, Oculus Rift horror movie genre might succeed quite well. Out of all the Oculus Rift game genres, Oculus Rift horror games are the most searched ones in Google. There is actually no surprise, immersion is one of the key factors that basically sells VR world, so if we add such simulating emotions like fear to VR, it becomes appealing for a variety of people. 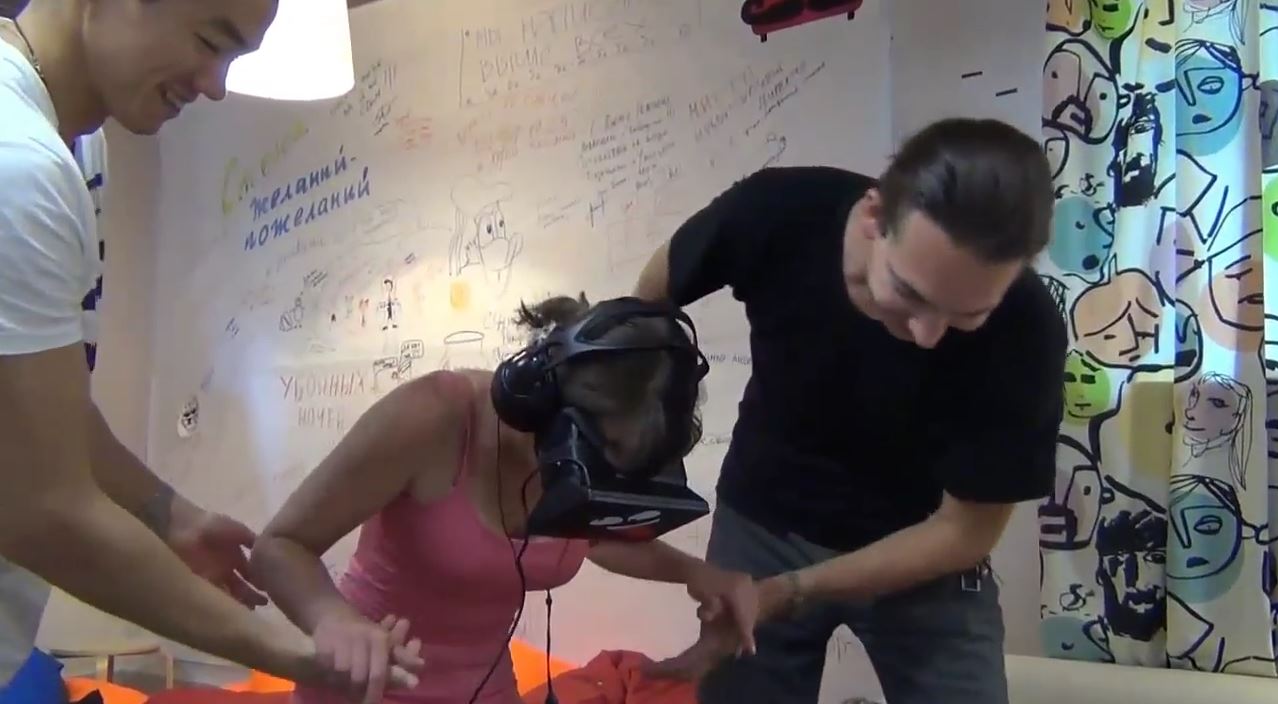 There are no good Oculus Rift horror movies out yet. To be completely honest, there are no dedicated Oculus Rift movies at all in the market. We only got announcements from some Indie Studios, and a bit information from Oculus, who are also trying to focus on film-making. The only Oculus Rift horror movies that have come out are Banshee Chapter: Oculus Rift Edition and 11:57. Now Banshee chapter is not that bad of a movie but the Oculus Rift does not add anything to enhance the movie experience. It is just a movie with fake 3D, which doesn’t even have head tracking. 11:57 is a much better movie, even though it is much shorter. Still, it gives you only a glimpse of what can be achieved with great ideas.

Overall, I believe that VR movies are bound to be popular within the upcoming years, and when they are, horror will follow.