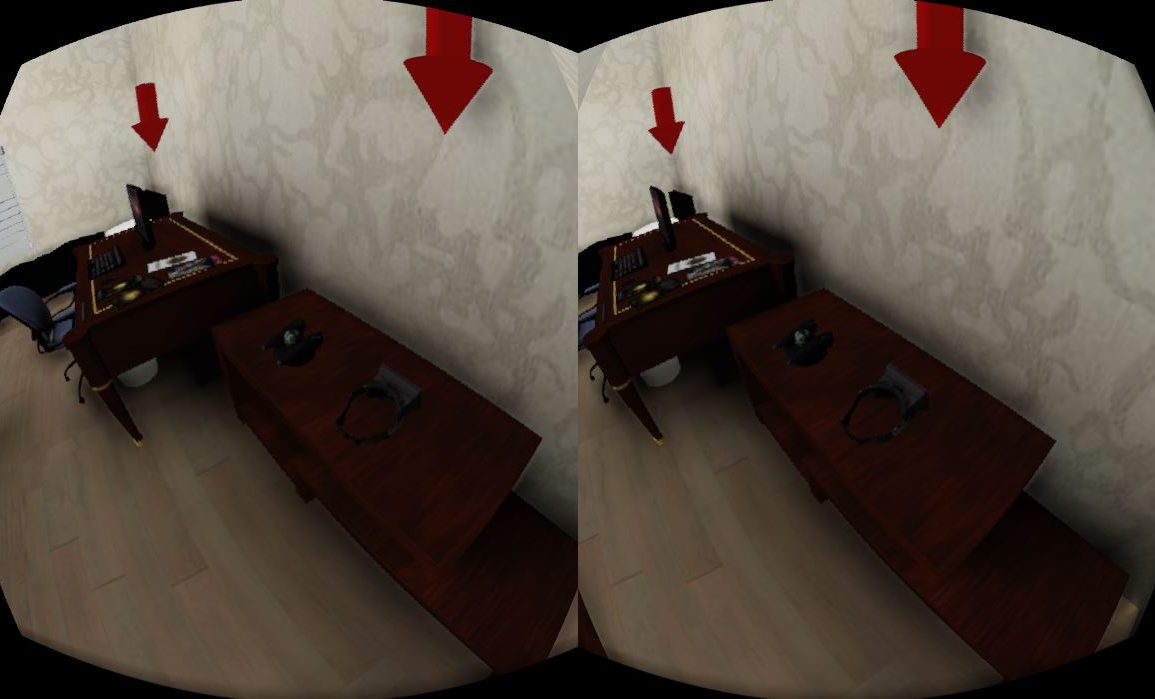 VRInvestigation on the Oculus Rift – About – Gameplay 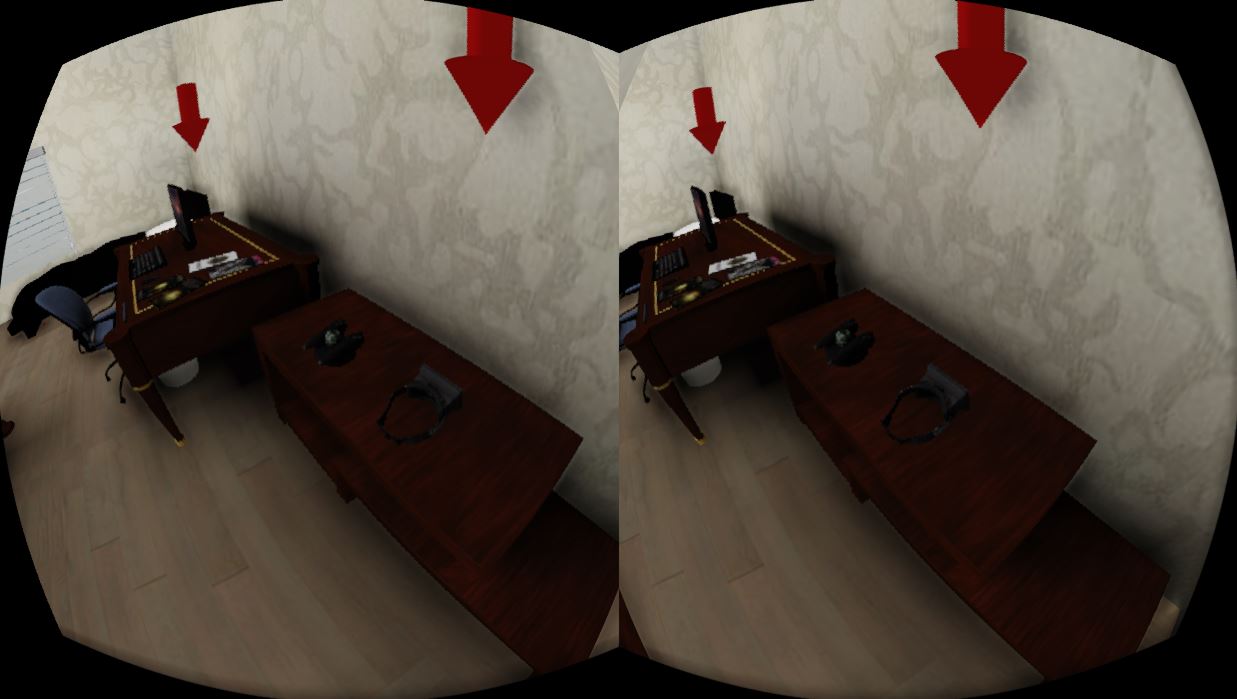 VRInvestigation is short and simple first person detective game made only for the Oculus Rift headset.

Not much is known about this game as it is not a popular game by any means. All you can do in VRInvestigation is to walk around in 12 different rooms, and investigate the murder. Once you are near the clue, all you have to do is to look right in the middle of it, and press E.

If you like to play with the controller, you have an option to plugin the XBOX controller. In that case you press X to interact with things. 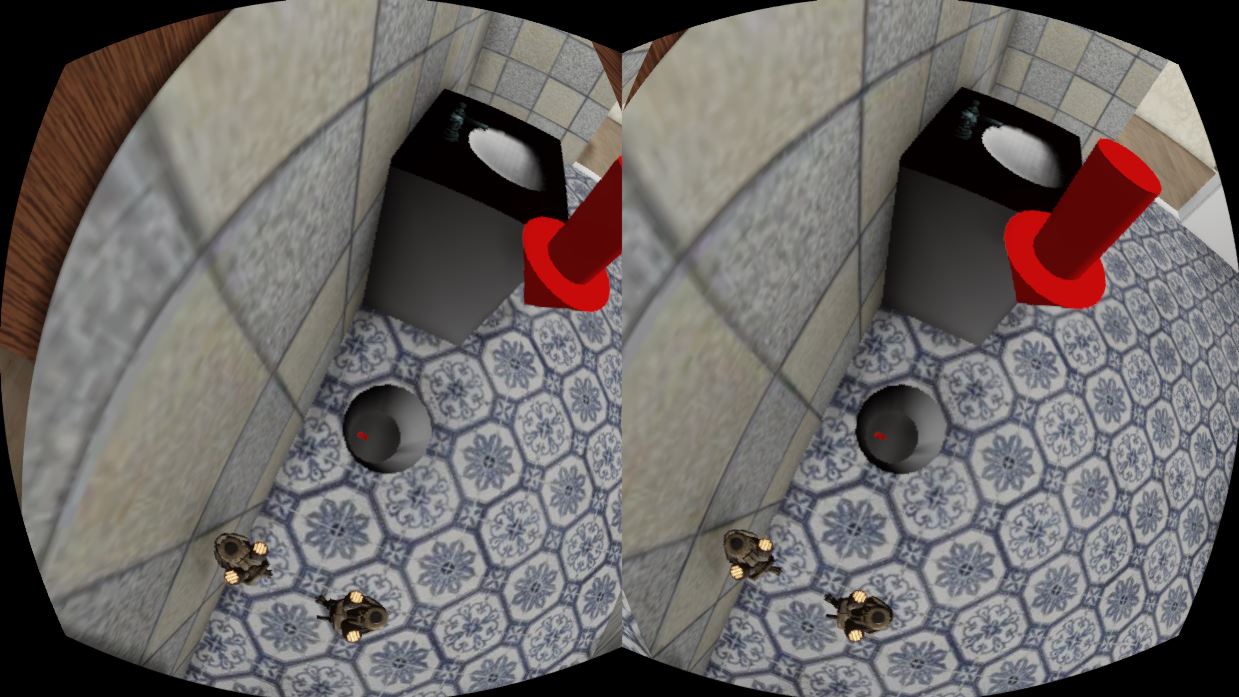 Even though it is just a short game it can keep you busy for quite some time. Finding all the clues can be crucial to understand the overall picture that the victims, suspects, and clues give you. Once you think you know what happened that day, you have to go and visit the website where you will find a quiz. In that quiz you’ll see different checks you can mark, and also give your opinion on who you think is actually a murderer.

I would not say that I really like how this game is done, but I can’t really blame the developer as it is only an indie game. Reviews for this game don’t exist, because I don’t think that even 100 people have played the VRInvestigation.

VRInvestigation Gameplay on the Oculus Rift