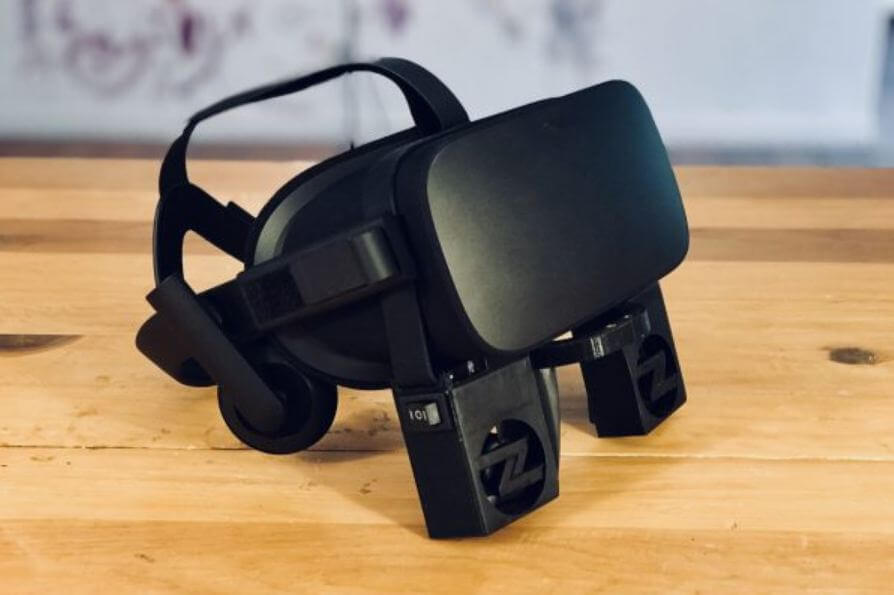 Want to Feel Wind in VR? Say Hello to ZephVR

ZephVR has just started a Kickstarter for their project that lets you feel the wind in Oculus Rift, HTC Vive and PS VR applications/games.

If you remember years back, FeelReal VR had the same concept in mind, but unfortunately they haven’t been heard much since then, and the reviews haven’t been kind to them either.

This time, however, ZephVR takes it slow and attempts to fix some of the issues that previous “immersion adders” tried to create. 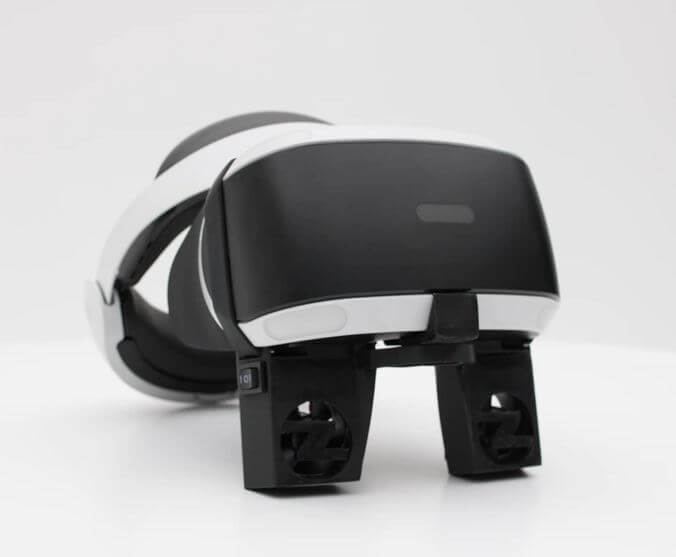 Compared to other similar devices, ZephVR is a lot lighter, weighing only 0.31lbs (141 grams). FeelReal VR had a lot more to offer ( gave out smell, water mists, temperature regulation and wind), but it was a lot heavier, and it felt like facehugger was strapped on your face.

According to ZephVR site, they do plan to add more functions, but they are starting slowly.

They have already hit the goal of $30,000, and that was surpassed on their first day. 30 days left now. They have said that their project has been in works for 6 months, and through the backing of forums and followers, they’ve been able to surpass their expectations in terms of support.

ZephVR can detect audio and add it in appropriate places – when you are dropping of falling from somewhere, when you are dodging bullets… developers can also manually insert wind in certain locations through scripts.

All of it is made to be easy to use. Since it uses mini USB, you just need to plug it in, and turn if on if you choose to use it. On/off button is very important since not everyone will want to feel air blowing in their face, regardless of how much immersion is added.

If everything goes as they planned, ZephVR will ship in May 2018.