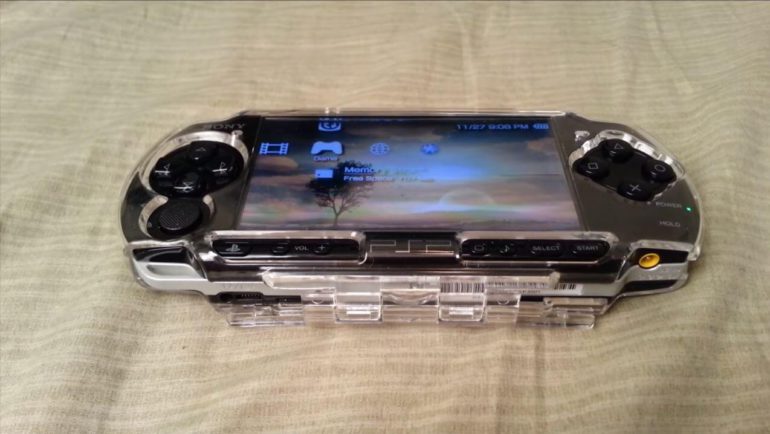 Want to Play PSP Games in VR? No Problem!

Third party programs can sometimes do more harm than good, but oftentimes it truly brings options you thought could never be possible.

Have you heard of Dolphin VR? If you follow forums and threads, you can see them (devs) quite often. Recently they have made a new program called PPSSPP VR. 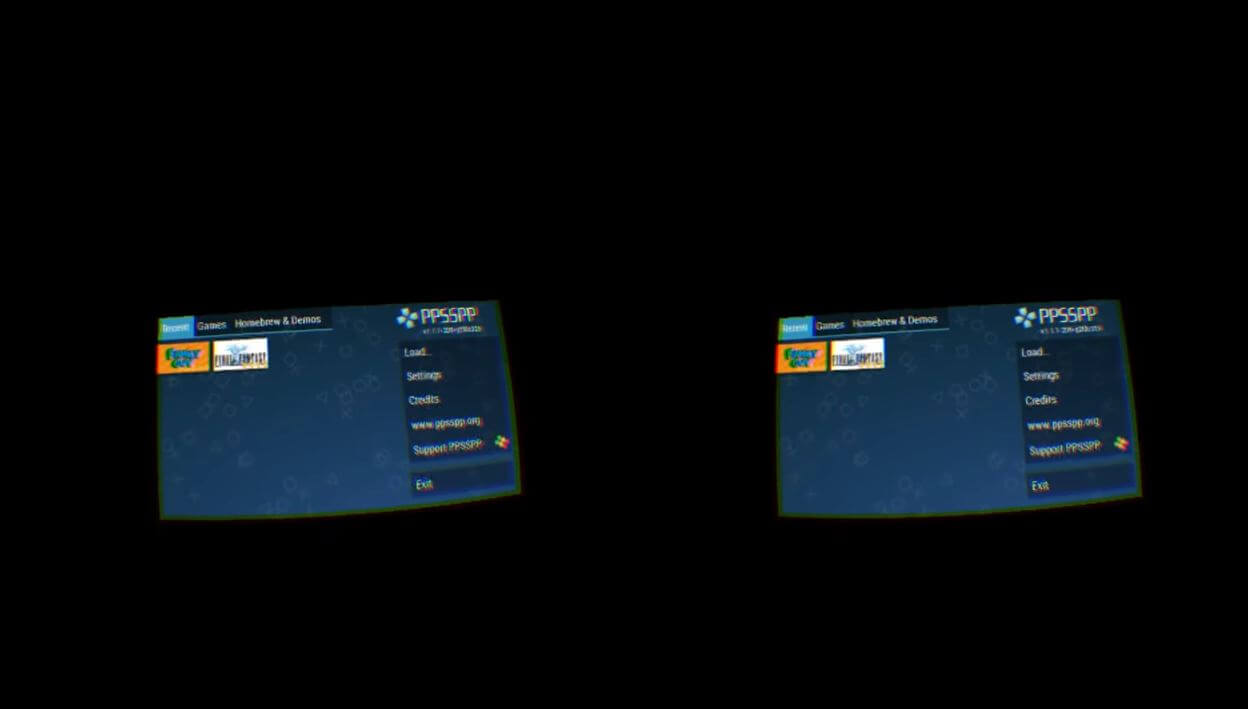 PPSSPP VR is a Playstation Portable Emulator that works surprisingly well with the Oculus Rift. If you haven’t used it before, it is normal for you to think that it wouldn’t look good and professional. It’s at least how I thought. But upon trying it and messing around with the emulator, I was pleasantly surprised. It actually looked really neat and 3D stereoscopic view was present at all time, although I am sure it depends on the game you choose.

As soon as PPSSPP VR was released (yesterday), Hoopermation released a video showcasing Final Fantasy 7: Crisis Core in virtual reality, the game that is PSP exclusive.

I have owned a PSP for a long time and played quite a lot with it. FF7 was in my opinion, one of the best games for PSP, followed by PES.

Seeing familiar titles being played in VR is truly fantastic and also feels fantastic, considering the fact that this emulator is just in the beginning stage of release.

However, there are some PSP games that don’t work well with it. The full list of good/bad games and how to set it up can be seen in the following link:

Want more VR news? Be sure to sub to Rift info!