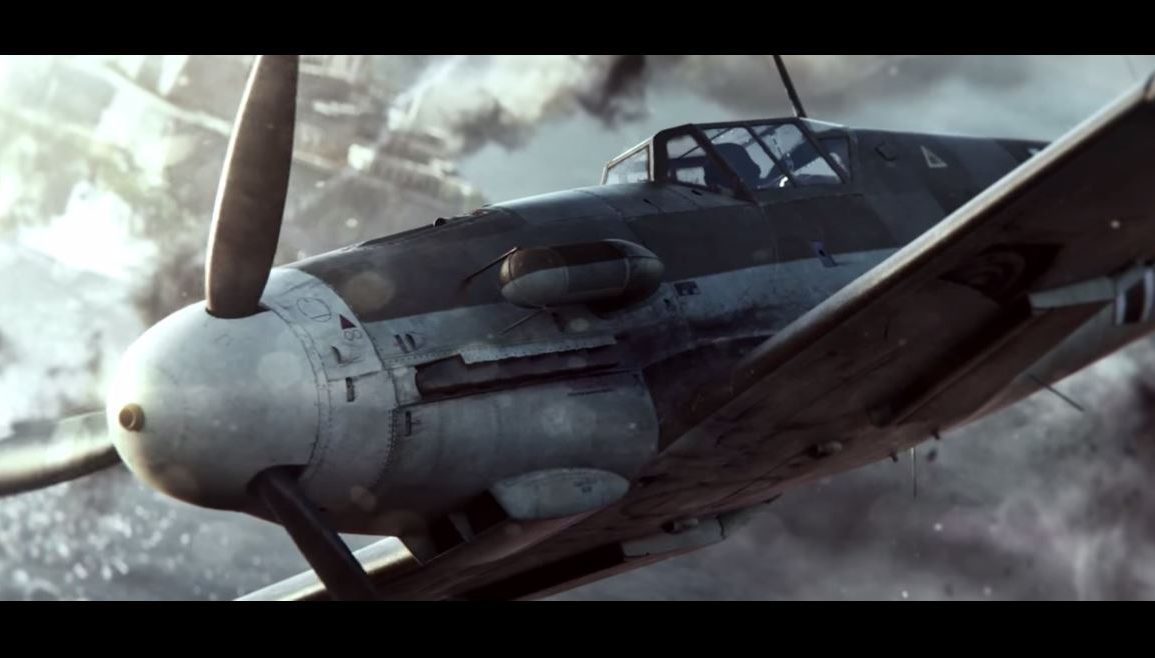 War Thunder on the Oculus Rift – About – Gameplay 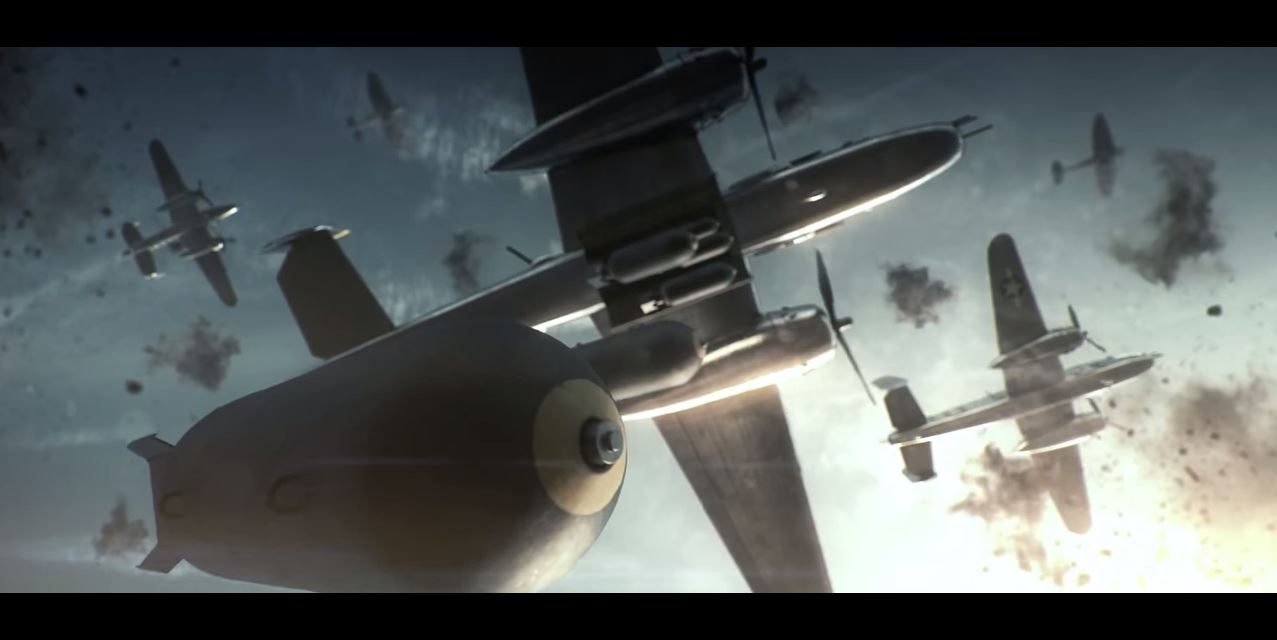 War Thunder has been supporting the Oculus Rift head-mounted display since the beginning of the VR hype. It has implemented the DK1 support, and in the summer of 2014 the DK2 support became also available.

War Thunder is mainly focusing on the MMO part of the game, although the PVE content is not ignored. It all takes place between the World War 2 and Korean War where you are going to be fighting against real players in different places. When you join the game you will have different planes at your disposal. After you run out of planes due to numerous deaths, you will not be able to support your team. But if you become good at it, you will unlock new planes. And luckily, the choice is not small since there are literally 100’s of different planes for you to discover that are actually historically accurate in terms of how they look, and behave. 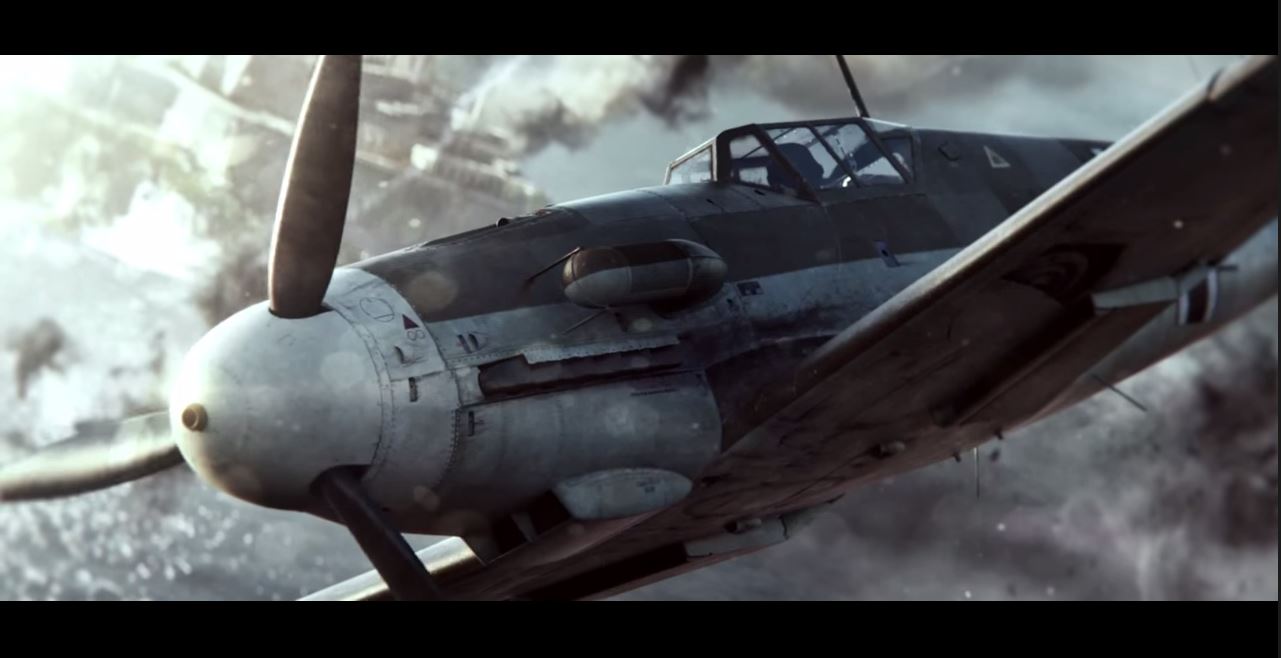 If you have the Oculus Rift, it will actually be an advantage for you, since you can turn around in the cockpit, and see your surroundings more easily. Speaking of cockpits, the interior is unbelievably impressive. You can see each thing with great detail, and when you look outside, you actually get a sense of height and how big your plane is, which makes it super awesome to play with. What makes it even better is that each plane is different not only from the outside, but from the inside also. You can even notice the scratches on the glass when you look at it.

Handling of the planes is something that this game focuses on very seriously. Each plane that you get may act completely differently from the previous aircraft, and understanding how your plane behaves is absolutely crucial for the success. 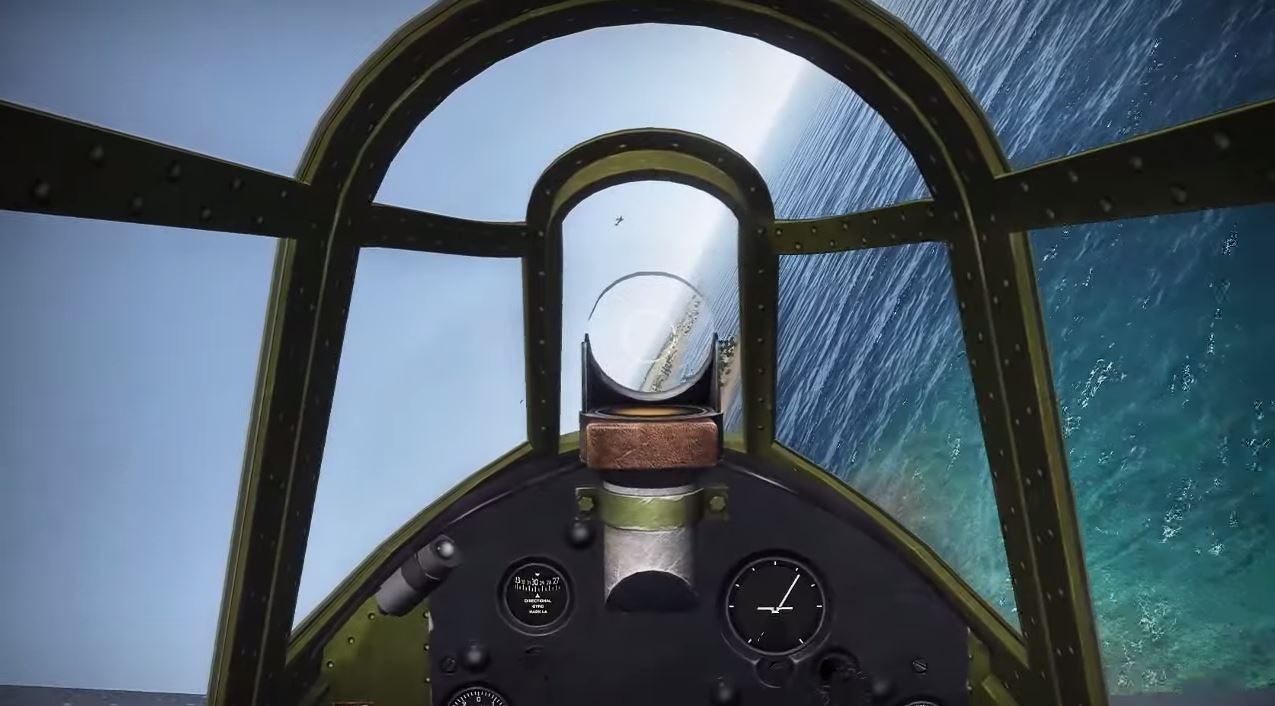 War Thunder reviews were extremely positive. Now I have to quote “were”. Everything about this game is great, except for the recent updates where the balance between different planes is very messed up, especially where the Russian models are involved (as was mentioned in the feedback).

Still, it is one of the games I am personally very excited about so it gets my seal of approval.