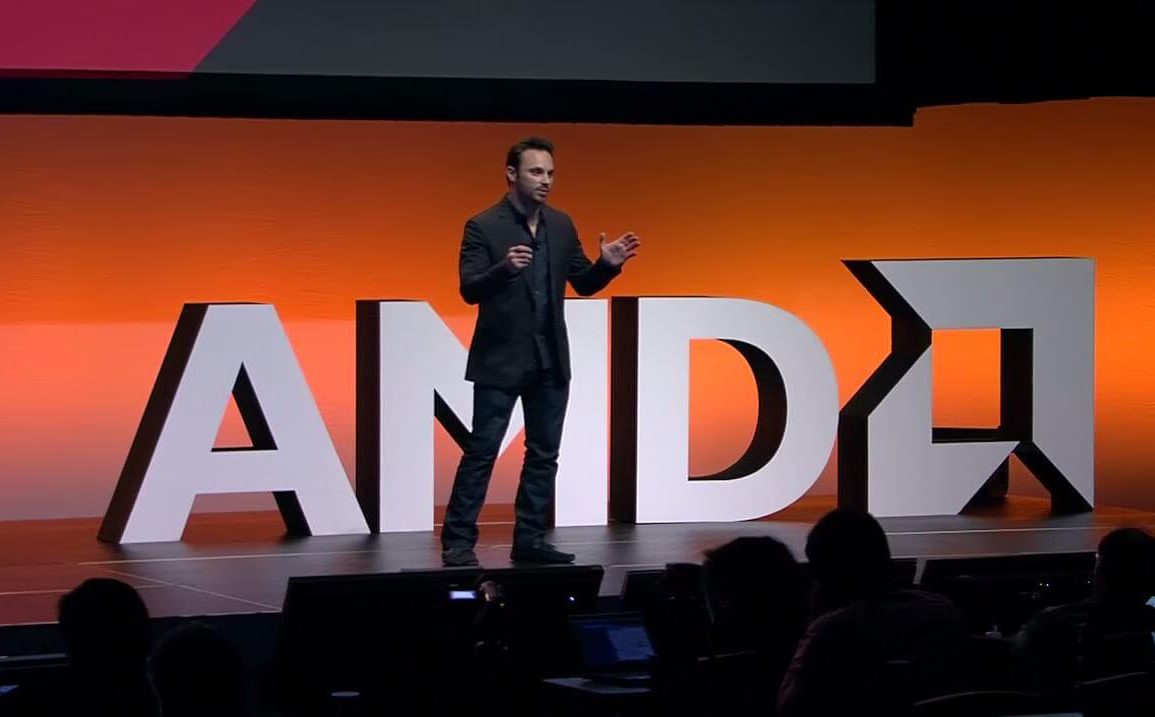 We Will be Seeing a New Oculus Rift Prototype Every Year

During a Wired interview with Brendan Iribe they asked him how often will Oculus release a new hardware. Iribe responded: “We’ll have a new demo or prototype or dev kit to show every year.”

That doesn’t mean that it will be available for mass market each year. Iribe also said the following:

“The product cycle for the Oculus (consumer) Rift will be between the rapid six-month cycle of cell-phones and the slower seven-year cycle of consoles.” 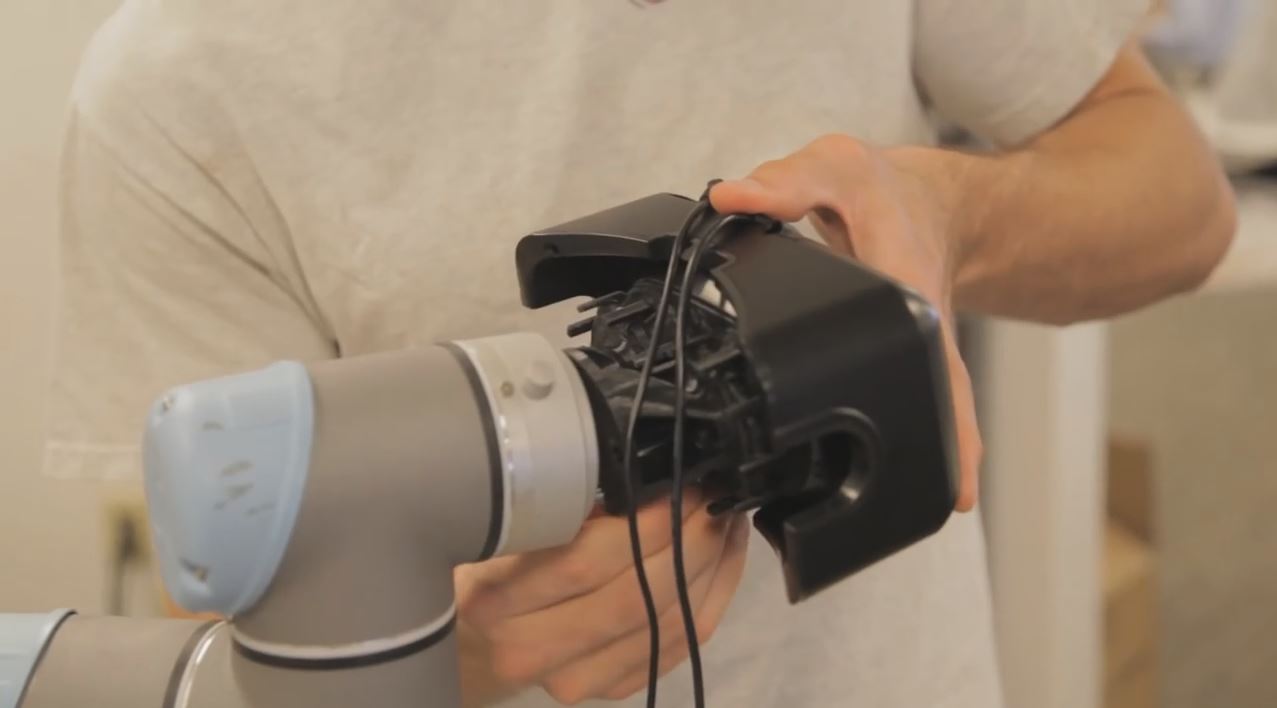 Oculus company has released 2 development kits and has showcased numerous prototypes for us at E3, Gamescom, and in other annual trade fairs.

The fact we have already seen at least 4 different versions of the Rift within these last few years tells us they don’t plan to be on the same road as consoles. My guess is we are going to see more and more companies entering the VR market arena, seeing how much potential revenue it can bring them. When VR world is saturated with enough HMD makers, we’ll probably see at least 3 new VR headsets each year. That is if VR hype is as big as it is now.

As Brendan said to back it up:

“We’re at the very beginning, where it’s just at the stage where we can bring in consumers [but] there’s so much further to go from there. “