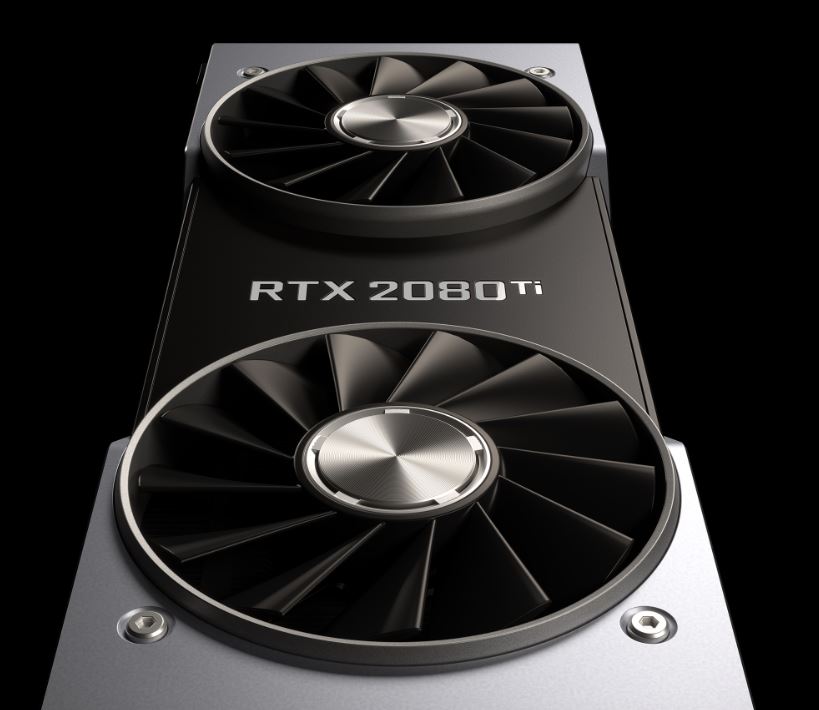 So NVIDIA announced 20-series graphics cards recently, and we cannot wait till we get our hands on them.

Since previous ones were called GTX, the one we were so much familiarized with, it was more than appropriate to call this new GPU generation differently. According to them, they have been researching and working on this line of graphics card for a decade now. 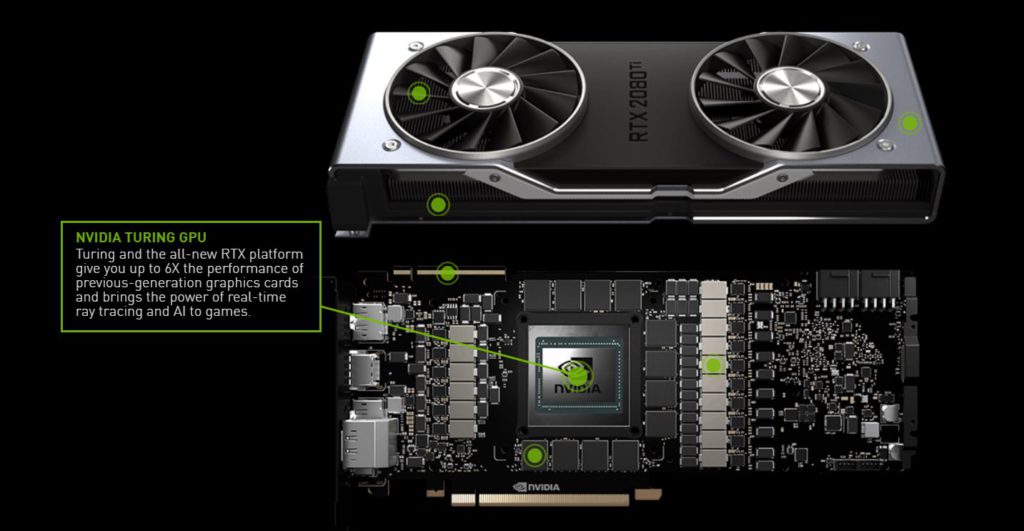 I’ve been working on making different VR games for a whole year now, and ray-tracing is something that I have been dreaming of.

While it’s difficult to explain exactly how it works, it basically mimics the ray-tracing that computer-animated movies have. While the regular games that we have right now feature shadows that are essentially artificially made and are extremely buggy and unrealistic, ray-tracing basically works like real life.

In real life, light bounces from the object many, many times, till it fades out. In places where the light bounces very rarely, a shadow forms from that. The shadow can either be very strong, or very mild, or in-between.

Now it’s basically possible in games. It won’t use exactly the same technique that CGI movies use, but it’s quite close, and a lot better than what we have right now. If we were to use the same technique that 3D programs currently use, like cycles render in Blender program, it could take us minutes just to render a single frame. RTX 20-series manage to render 50 frames per second (depending on the game of course).

It is absolutely an insane breakthrough that could change the graphics to be even prettier. Not only shadows are impacted by that, but reflections are going to be life-like for the first time in real-time.

However, many people miss what it actually can do to games, and for VR developers.

If you have made Oculus Rift games before, you know how frustrating it is to deal with all the different shaders and shadow plugins, all the scripts to make it look decent, and the end result is still not what you expected.

With ray-tracing enabled, you can now focus on other aspects of the game, without worrying that shadows look a bit glitchy in certain places.

The only issue that we, Oculus Rift devs, may encounter is frame rate. They did not mention how RTX 2070 or RTX 2080 will perform in VR, and that may mean that its performance isn’t as good as we hope… yet.

As I’ve seen over the years, Oculus Rift and VR issues, in general, are always addressed and worked upon, so in time there might be an update that increases the frame rate so we can dive into a more immersive virtual reality experience.

If before you needed a cable to power it, to give a visual feed, and a separate one for audio, then now it’s all-in-one.

RTX cards have a type-C socket that can be connected with Oculus Rift, and it does in its own way simplify the usage of headsets, but unfortunately, doesn’t address the problem of removing cables altogether.

Another concern for me is that typically type-C cables support the length up to 2 meters, which isn’t nearly enough for room-scale tracking. We’ll have to see what kind of a solution they provide for it.

Either way, it’s a good thing since not only it means less hassle with cables, but in the future, when higher resolution VR headsets will start to come out, the cable will be perfectly fine transmitting such massive information at lightning speed.

What Do These Cards Mean for Oculus Rift Future?

We probably won’t notice a huge difference immediately, within VR world at least, but once updates start rolling and developers are already making games with ray-tracing in mind, I think we are in for a treat. Even the most simplistic Oculus Rift games will look fantastic just because they don’t have to deal with shaders and shadows and lighting as much as before.

They do have to make it for people who use 20-series GPU only, of course, but considering that 92% of Oculus Store users are team NVIDIA, I think it’s worth releasing such VR games.

At the moment, the biggest indie game market comes from Unity, and as far as I know, they aren’t into ray-tracing technology just yet. Unreal Engine 4 fully supports it, and since it’s free now for everyone, I expect a lot of people to release Rift games with Unreal Engine 4 from this moment.

All in all, time will tell.