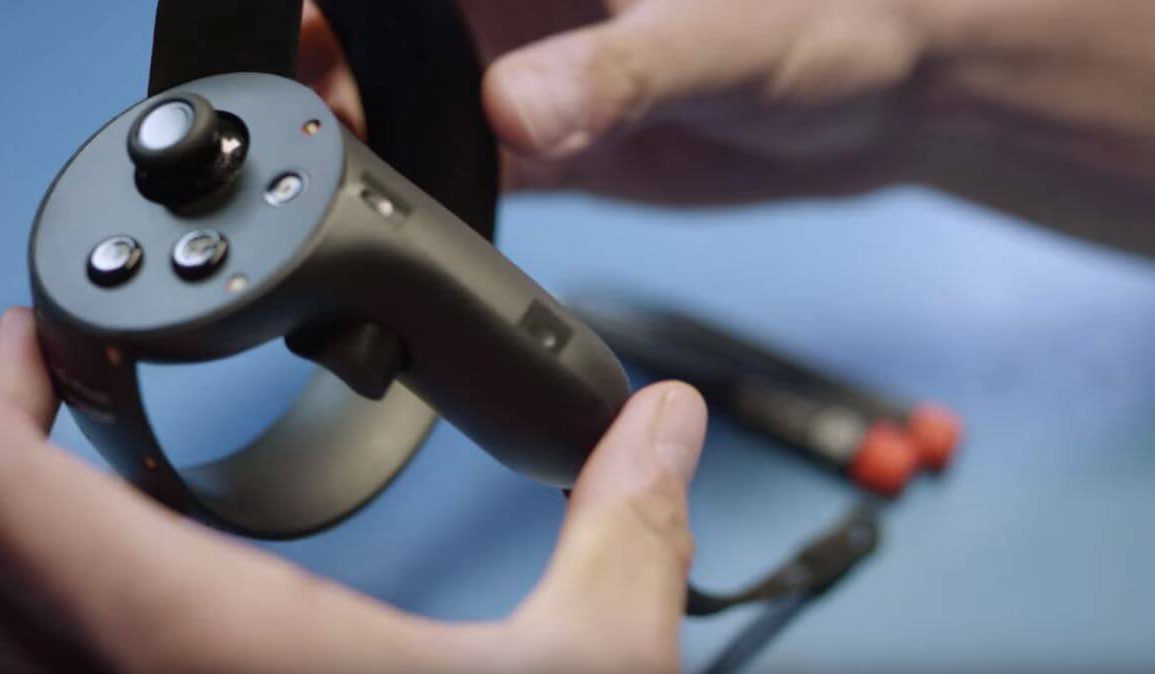 There have been a lot of changes in the VR roadmap, starting from Vive being pushed further to April 2016, and now this:

On the path to perfecting Touch, we’ve decided that we need more time before release, and we’ll now be shipping Touch in the second half of 2016. Pre-orders will open a few months prior to launch.

We are not 100% certain what is the reason behind all of this, but apparently it is to secure Touch’s compatibility with future hardware:

The design and capabilities of Touch will flow through to future generations of hardware – setting the right bar is important.

Although it is disappointing news, people managed to take it quite well, saying that they were not concerned with Touch in the first place. But, in my opinion, it can influence people into buying other devices, the ones that will be available to them sooner. 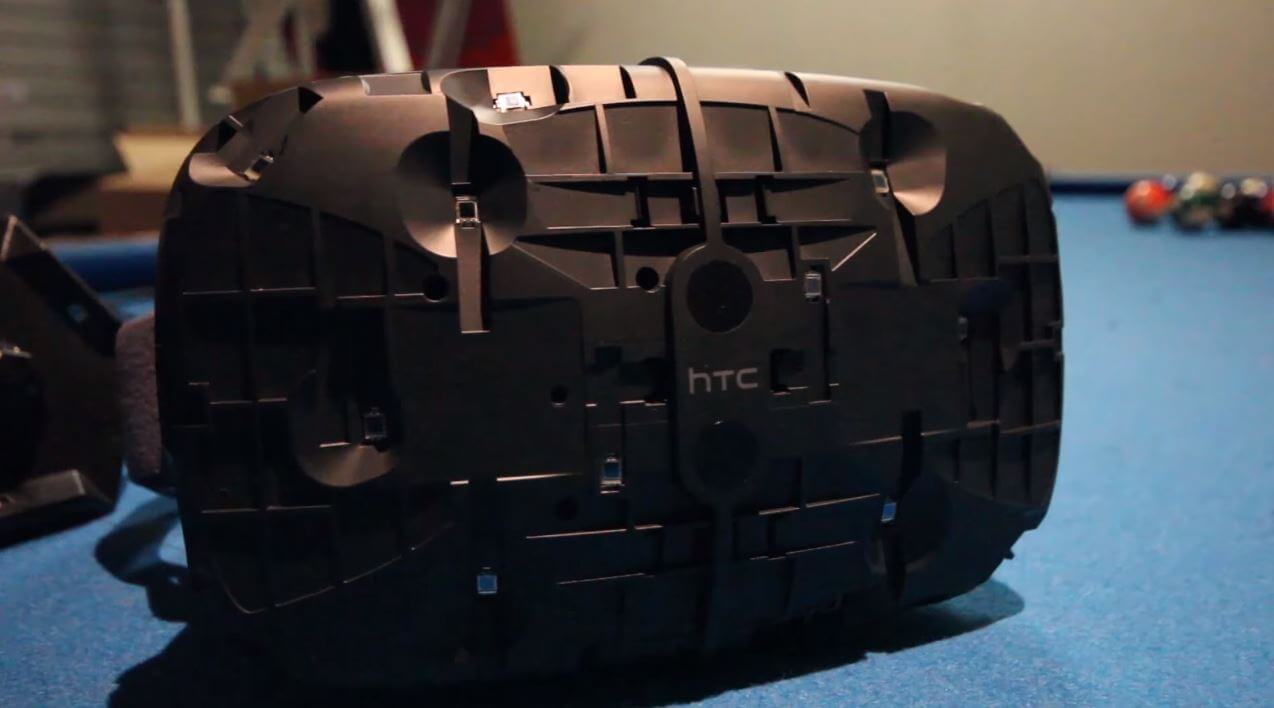 People are impatient. Although quality of the device can help manufacturers a lot in terms of sells, having it released before their competitors is very beneficial.

Half a year ago, when we heard that HTC Vive is going to be released at the end of 2015, a lot of people hopped from Oculus’ bandwagon to HTC’s and Valve’s bandwagon (although I am sure there are other reasons also). Then, HTC’s roadmap changed and was pushed back to 2016. After that people tilted to Oculus.

Just a few weeks ago, Vive has been pushed to April 2016, and Oculus Touch to H2 2016. H2 means that we could literally get our hands on Touch only in December 2016. That in its own pushed people to favor HTC Vive. 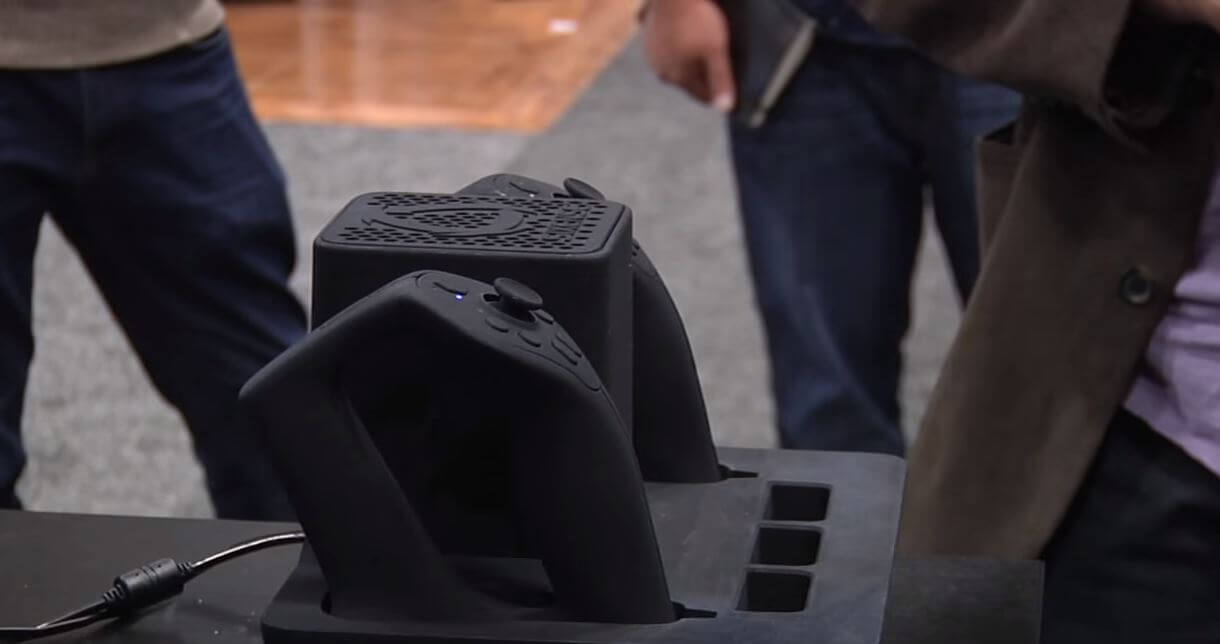 All this mess with release dates can be good for Sixense company. They are the ones who were crowdfunded few years ago, and got over 600,000 dollars. But, the road for their STEM VR motion controller release has not been smooth. They have pushed back their release date many times, and the latest one points at April 2016, around the same time that Vive comes out.

Oculus Touch push to H2 2016 means that Sixense has an opportunity to redeem themselves for delaying their hardware for so long. The only concern is the lack of games. We don’t much about that side of the coin, so only time can tell us. But as far as we know, it performs superbly, so spending money on it may not be a bad idea. 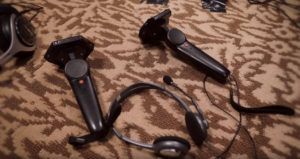 I was actually thinking, what if the reason behind the Touch delay is HTC Vive? They pushed it back to April due to “technological breakthrough“, so this “technological” breakthrough” could be connected to their controllers. What if Oculus company found out what if was, and decided to implement this technology also?

A complete conspiracy theory, but who knows, maybe I am right? CES 2016 should clear the air for us.

If you want more VR related news, be sure to follow Rift Info!