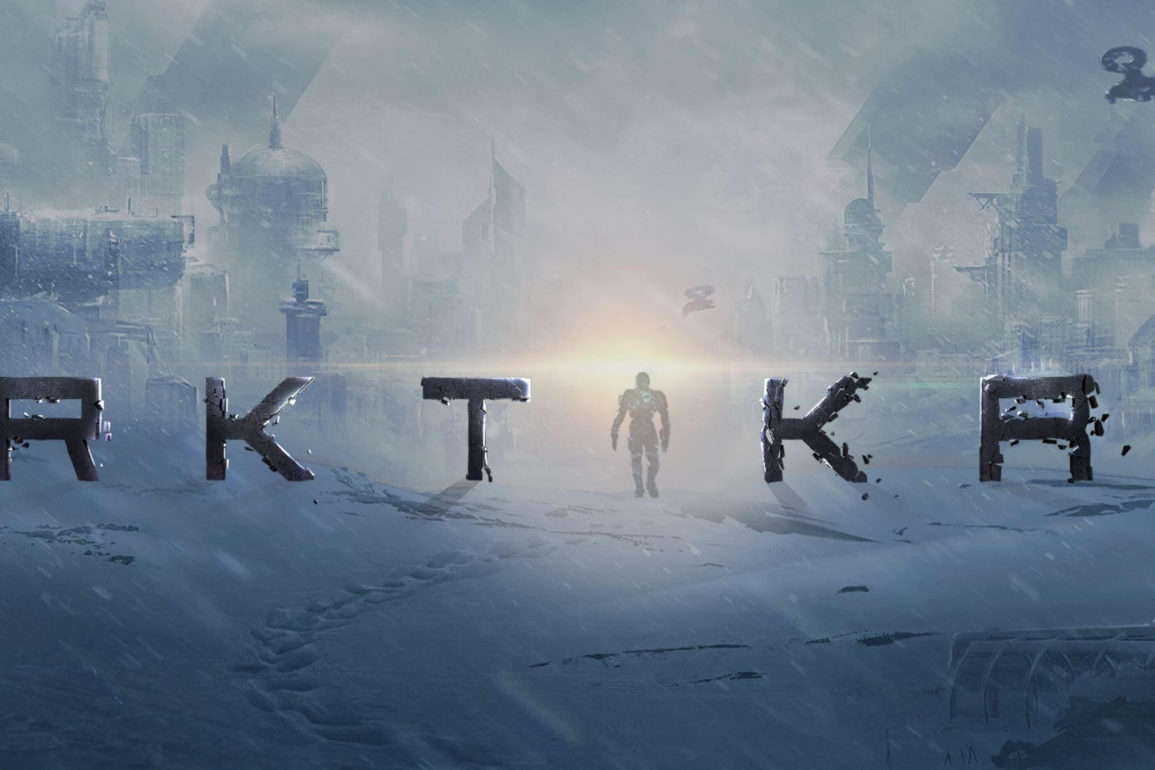 What to Expect From Upcoming “Arktika.1” Oculus Rift Game

Arktika.1 is a long waited Oculus Rift exclusive title that is about to be released. Pre-orders for this game have been available since September 2017, and finally, on Okt. 10th everyone will have their opportunity to try out a Arktika.1 that has been in production since last year by the creators of hugely successful and popular “Metro” series.

Everyone… except the Vive users. Exclusivity for certain VR headset has always been a sore spot for us consumers, and seeing such marketing tactics still alive is saddening.

However, it doesn’t take away from the performance of the game in any way, because it’s truly breathtaking… apart from cheesy russian accent (I speak russian, it’s quite horrible).

If you are familiar with Metro 2033, you’d know that apocalyptic scenario is their bread and butter. You start out driving in a cozy car seated in the front passenger seat, with a red-haired woman explaining you how the world works – due to global warming we are at an era of ice age, people are dead and starving all over the world, and only the resource-rich places are somehow functioning. Everything from little details on the front window to certain sound effects are really well made, and truly immerse you into their world.

In terms of graphics, it’s definitely better than your average VR game. Most VR titles that are available look like they are made in 2006 for your desktop PC, this time it looks like it’s from 2011. Still not as jaw dropping as current AAA-games, but considering what resources VR demands and how much effort is usually put into virtual reality games, I’d say it’s a gorgeous looking gem. 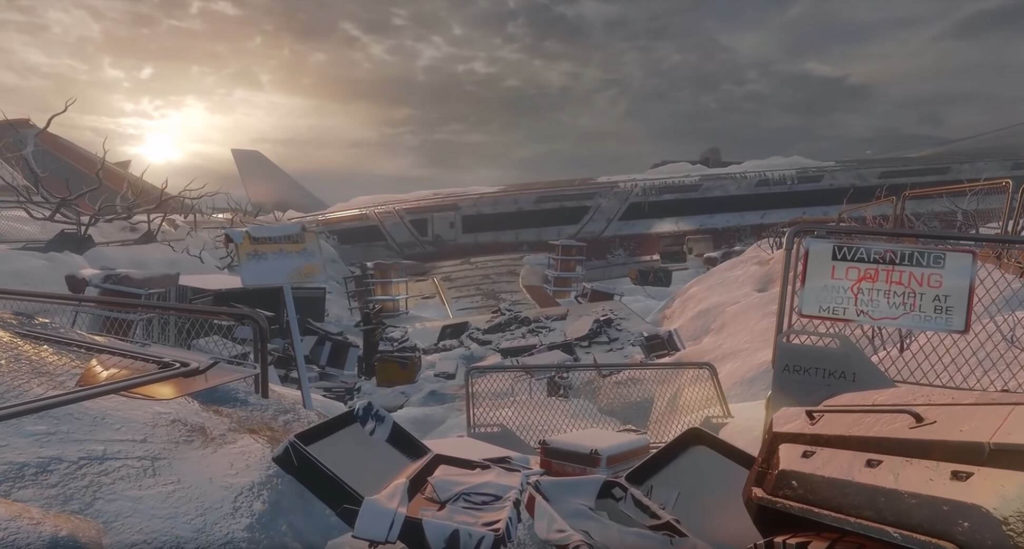 The opening sequence in the game is very important since it creates first impressions. And you could see that effort was really put into it. You could lower car’s sun protection, lower windows, open the drawer, pick up things…

Interaction is really well thought out not only with things, but in terms of dialogue between people and their body language. In VR, we have a whole new level of critique within our selves because to certain extent it represents real life compared to regular PC games, and if something is a “tiny” bit off in VR, we’ll notice it like a sore thumb sticking out. Luckily, I didn’t notice any major issues within the first mission.

Speaking of missions, they are quite entertaining. The red-haired woman I mentioned earlier is going to introduce you to a whole range of weapons that you can customize to your own liking. It even has a spray gun that you can use to paint weapons in your left arm. Weapons themselves feel very intuitive, and has a memorable way to reload them.

For example, with a regular hand gun you have to drop your hands to your hips for full reload, revolver has to be tilted sideways so that barrel, or so called cylinder opens. 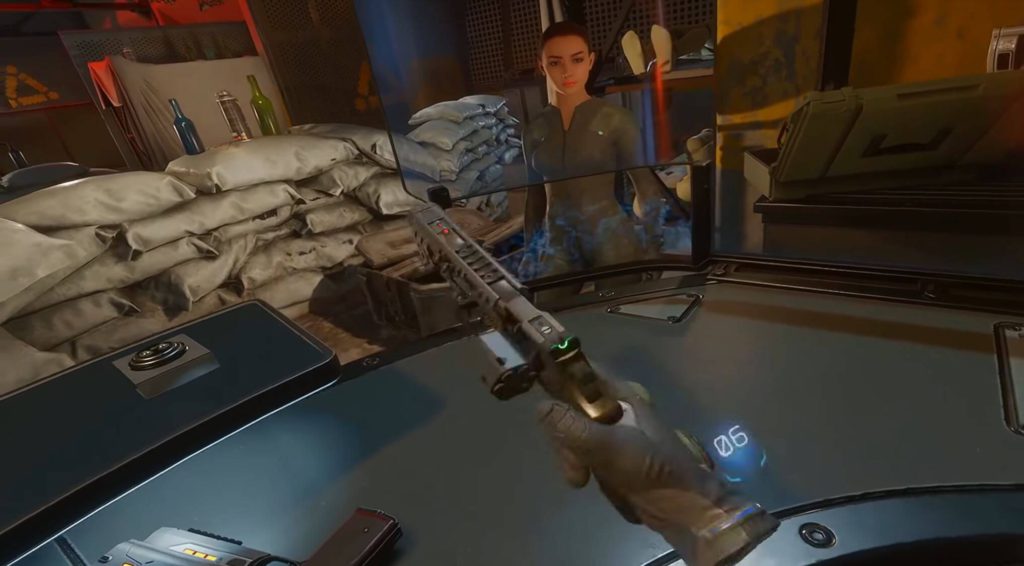 These mechanics are really new to us, and every game might have a different interaction system, so it might take time for us to get used to it. No “R to Reload” button for us.

The same place where you get to try out guns, you are also presented with an “opportunity” to try out their Oculus Rift. If you don’t have a Rift, that’s where you can try it out… oh wait. In this riftception simulation you are going to be taught how to shoot, take cover and move. It pretty self-explanatory – VR games are something that even our elders can intuitively get a hang of.

Movement system is basically like this – you can’t use thumbstick to move, neither can you teleport wherever you want. Instead you have those base station locations all around you to teleport to. I am not really a big fan of that movement system, but we’ll have to take a closer look on Okt. 10th, and see how it works in full game.

All in all, I am super excited to see this game be played by every Rift owner. I do hope they will remove their exclusivity and share it with Vive users.