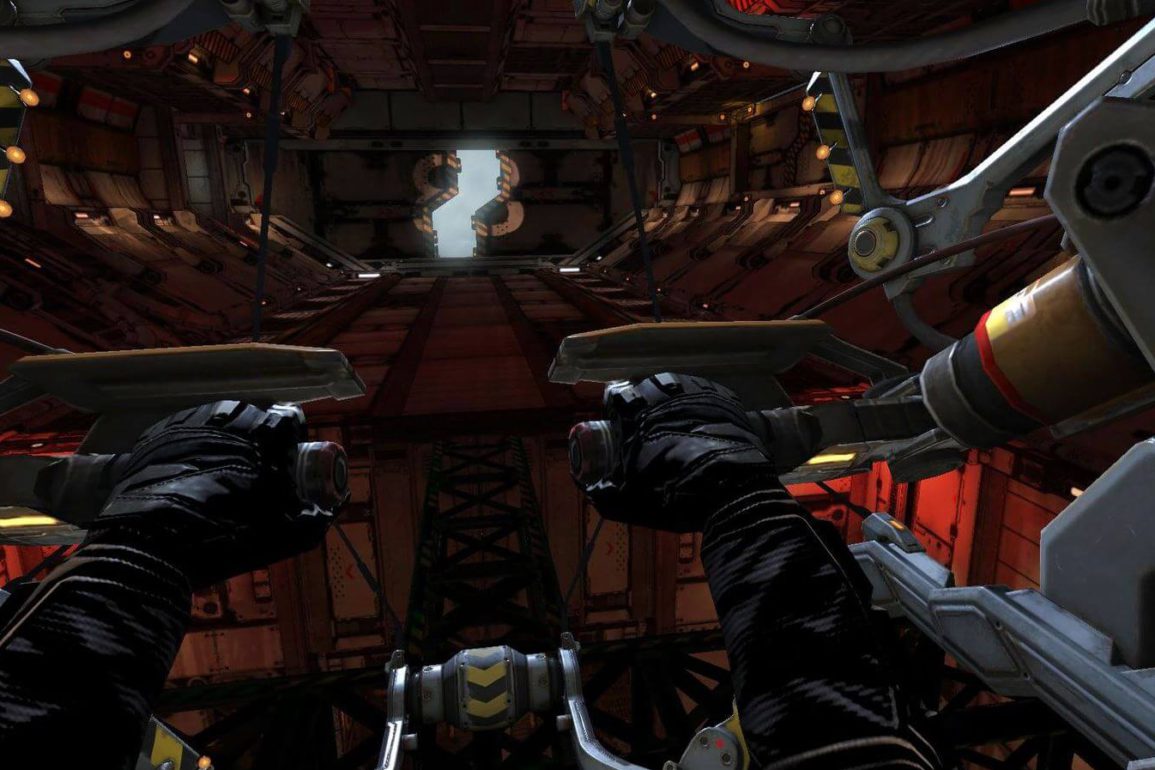 When Gear VR Launches, Eve: Gunjack Comes With it

Eve: Gunjack – an upcoming arcade Gear VR shooter – is going to be released at the same time as Gear VR.

Oh, and I do love to see the length of that interesting dislike bar for the trailer.

Gunjack is set in the EVE universe where the player takes the role of a turret operator. As he is part of the defense system, your job is going to be to defend the rig from pirates, opportunists and from everyone who pose a threat to mining rig.

Since some people might have expected this game to be competing with PC graphics, they have shown their “passion” in the Youtube comments.

As this game is a turret shooter, you will not be controlling your own ship. The only controls you’ll have can be controlled with a touchpad on the side of the Gear VR. To shoot at other enemy ship, you will use your head to aim. 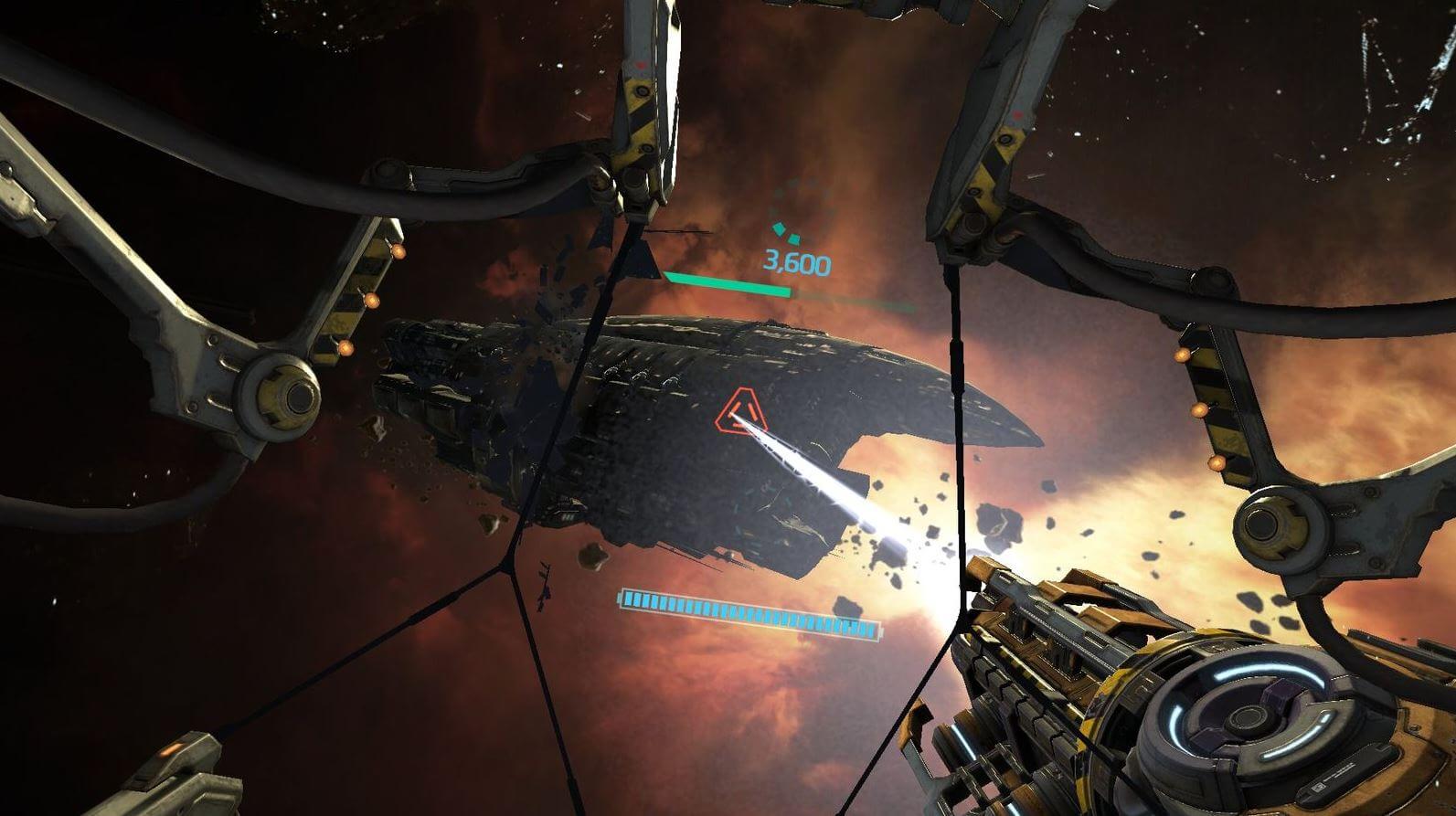 Guys behind this new game have said the following:

“Gunjack is available this fall with the launch of the Samsung Gear VR, powered by Oculus Rift technology.”

Since no one really knows when Gear VR is going to be released, this confirms that Samsung VR headset will be available for us somewhere at the end of this year.

Gunjack is Unreal Engine 4 based, so it is expected to be looking better than most smart phone games out there.

If that doesn’t pull old EVE users back to its universe, it might have a chance to lure new people in.