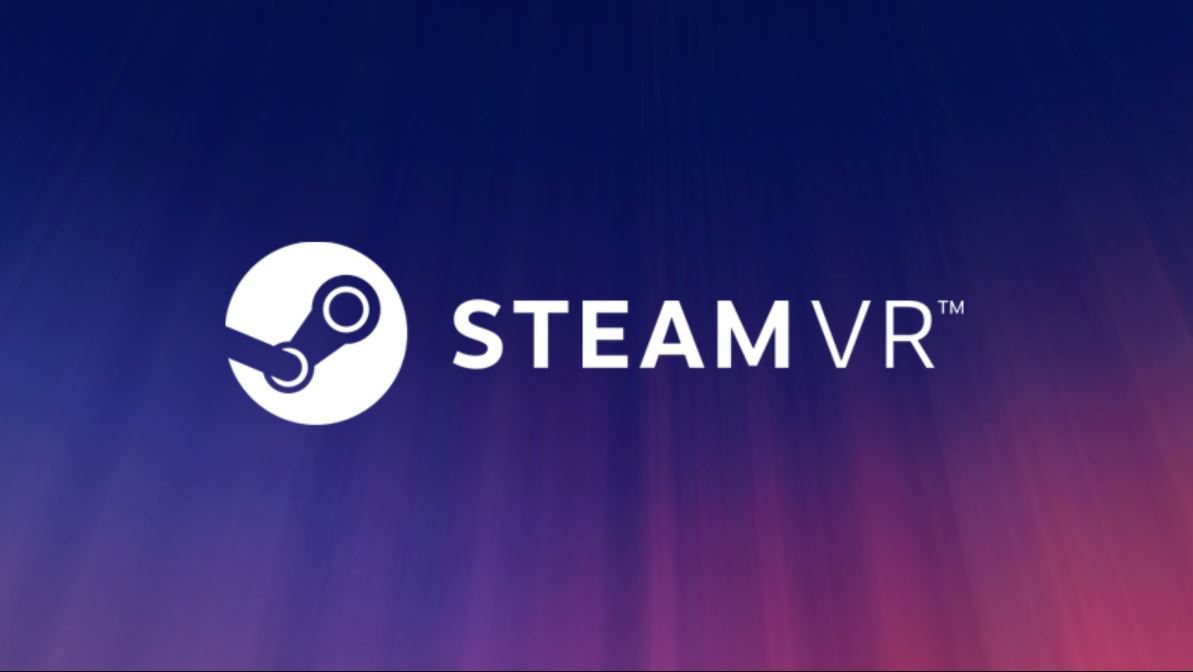 Even though SteamVR is entirely made by Valve company that have their own VR headset called Valve Index, they didn’t cut the support for Oculus Rift S on SteamVR.

According to Valve, they even offered Oculus to take over the integration part but received no response. They are completely polar opposites in terms of what ecosystem they try to grow: Oculus is closed, Valve is open.

Before getting your pitchforks out, one does have to remember though, that Valve’s revenue is mostly coming from Steam games. Oculus cannot say the same, so their strategy has to be different.

So, let’s get right into it.

HOW TO: Use Oculus Rift on SteamVR

It’s very easy. Despite not having native support from Oculus, SteamVR ain’t leaving you

1. Step 1 — Make Sure Your Oculus app is Properly Installed.

Completely standard procedure, but it is something that is important in order to make everything work without issues. If that is something you haven’t done, you go to this Oculus link and download the Oculus Rift S software.

Who am I kidding, you already have it installed. Let’s go further: 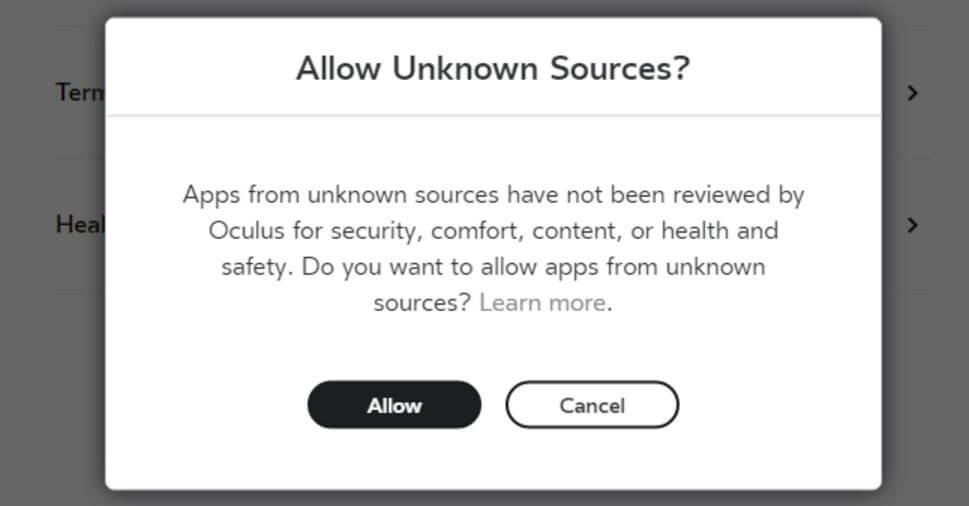 This part is crucial for Oculus Rift SteamVR connectivity. As is explained on the Oculus Page:

1. Start up the Oculus App on your PC.

2. Click on Gear icon on the upper right corner.

4. From there select “General” on the left. 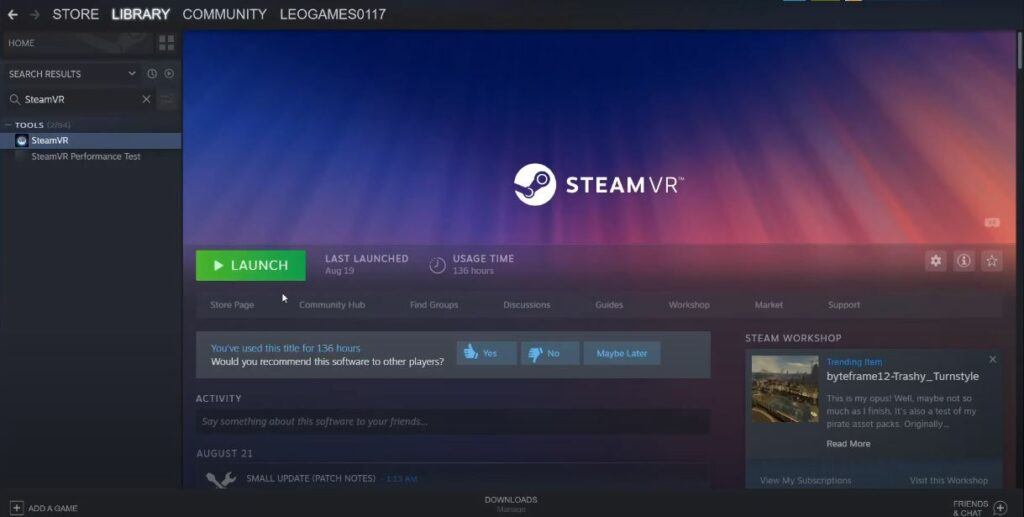 You can do that by going to your:

3. Type in the search box “SteamVR”

That can be done by:

1. Clicking on the VR icon on the top right side in Steam (Rift should be already detected).

3. If you don’t see anything, click on the back button on Xbox One controller.

All in all, this is how it should look and how to buy games:

Issues That You May Encounter

Solution: Try installing your GPU drivers with Geforce Experience. Here is an article on how to update GPU the best way.

Solution: Go to SteamVR → Click on the drop-down arrow → Settings → Audio → Set playback device to: Headphones (Rift audio). After you don’t use the Rift, change back to Standard speakers. Outdated.

Problem: SteamVR says “Not Ready” or “Waiting” in the status bar while the headset itself is detected.

Solution: Don’t use Chrome Remote Desktop. For room setup, you need a monitor display, not HMD.

Before you use SteamVR with Oculus Rift, you should know something

If you are given a chance to buy a VR game from SteamVR or Oculus Home, the current consensus is that Oculus mode has fewer latency issues due to not needing to go through the extra translation layer that Steam API has. 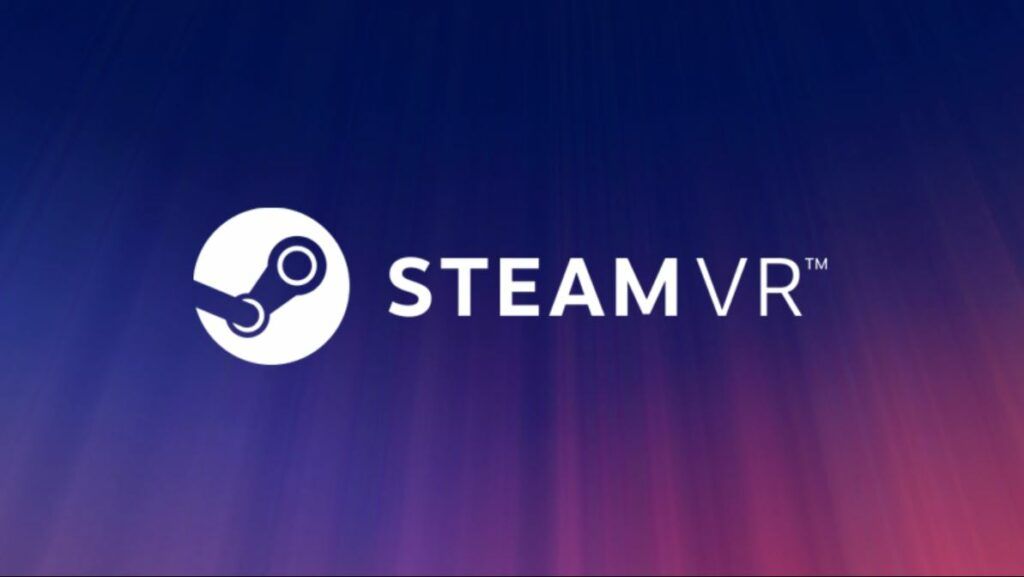 Its visibility differs from game to game though. For example, Beat Saber allows you to connect to Oculus Mode, which in turn deals with latency quite well.

Nevertheless, you should be aware of things like that.

But, through SteamVR you can play with many VR devices anyway, so it’s inevitably your preference in the end.

So to conclude, Oculus Rift S on SteamVR works great, but it can have a bit bigger latency. It doesn’t cost anything to try it out, so install it anyway and see for yourself!