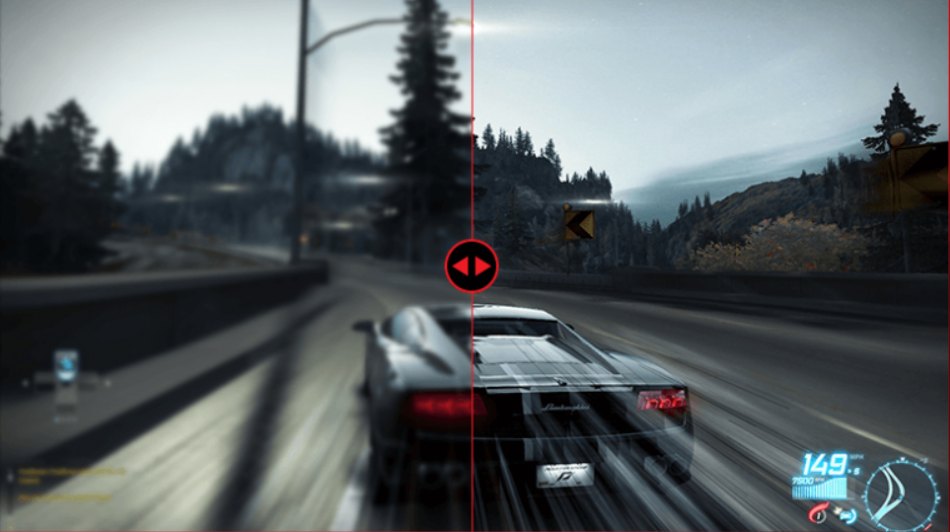 Why are they going higher and higher, and will Oculus stop at 90Hz? After all, PS VR has a 120Hz display, so they might go with that? But is it really worth it?

For those that don’t know, Oculus Rift refresh rate is basically that shows how many times does the screen refresh itself for new images in one second. 90Hz means it can refresh itself a maximum of 90 times per second.

Why Did Oculus Rift Ditch 75Hz then?

Motion sickness is the biggest reason. You see, if you put on the headset, the only thing that you see is what Oculus Rift shows you. Have you ever driven in a car where the trees are going by fast and the sun disappears and appears, over and over again? If you have, you know how uncomfortable it can become after a while. To be honest, you don’t really feel bad when things around you are moving at 75Hz, but it gets pretty horrible when you start moving.

At the moment, even 90Hz is a bit low, especially when you are driving in a virtual car or moving really fast and stopping immediately. When the images aren’t refreshed fast enough, your brain thinks something is wrong because all your life you haven’t had that kind of situation. Because of that, it reacts by making you feel sick so you vomit on purpose.

Our body is smart, and in the old times it probably could have saved peoples lives since they threw up all poisonous things, but nowadays it’s kinda hard to tell your body that everything is okay. Our body is a slow learner, but luckily, it does learn.  If you keep playing with that kind of refresh rate, your body will get used to it and you won’t feel sick. However, it’s still a thing that needs to be improved.

Back in 2014, I was suffering from motion sickness when I tried developer kits, but I got over them pretty fast, especially when trying out the second version. The first version didn’t even have head tracking and that really messed me up. Now, it’s at a much better place.

But we still go a long way to go.

Yes, I do think that they eventually will… But I don’t think it’s a priority for them. And in my opinion, it shouldn’t be. 90Hz is acceptable to us. It could be higher like with PS VR or some VR AMOLED displays, but considering how hard it is for developers to hit the stable 90fps mark at the moment, I wouldn’t be too hasty in sacrificing visuals for more frames. 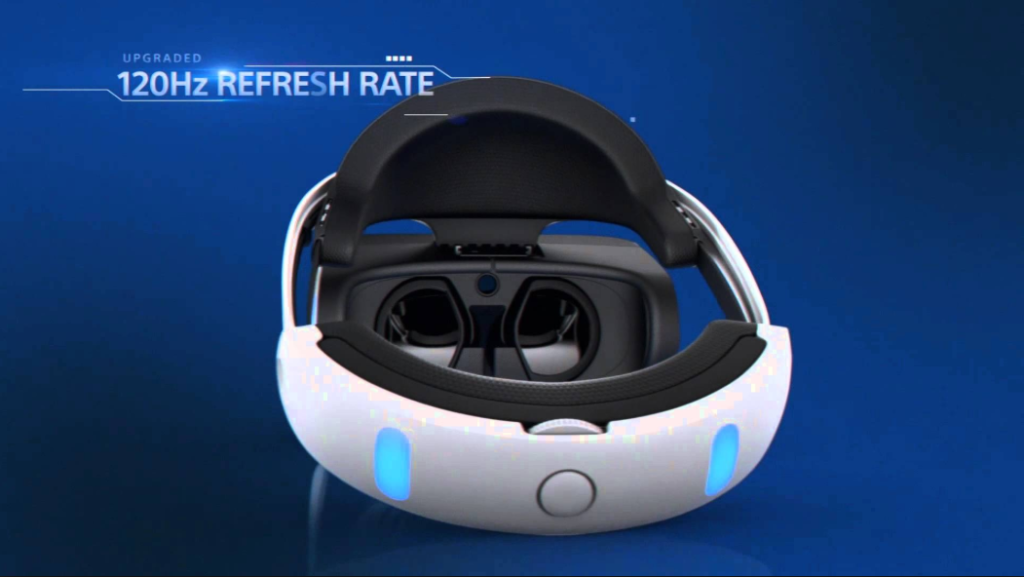 Instead, I would focus on the FOV and resolution as that would definitely increase the VR experience a lot more compared to higher refresh rate, which is mostly situational anyways. Imagine if the Field Of View is increased to such a degree that our peripheral vision is completely covered with the virtual world. It’s probably very far away from reality, but if that becomes a thing… oh my goodness. A chaos would be in the world.

A true 360 coverage of your head is something that we, VR users, see in dreams.

A better resolution would also be a great asset to a more pleasurable VR experience. At the moment, it’s a bit difficult to read small text and see a lot of detail in things that are far away.

I see a lot of news of random VR headsets with better resolution that are either in development or out in the market, but the problem with them is that they don’t have enough content to keep you interested. That’s why it feels like Rift and Vive take an internity to release a headset with better stats.

HTC Vive Pro came out, but that has the problem of being too expensive and requiring a GPU that is, unfortunately, raising the PC requirement level again.

We really need a VR headset that is both an improvement in resolution, ergonomics, and FOV, but the 90Hz stat can stay the same. It’s not worth raising it at the moment, the motion sickness won’t get much better.

I speculate that if Oculus Rift does raise the Hertz number, it would be up to 120, and no more.

Well, time will tell. In the meantime, let’s see what Oculus will reveal about the Santa Cruz prototype.