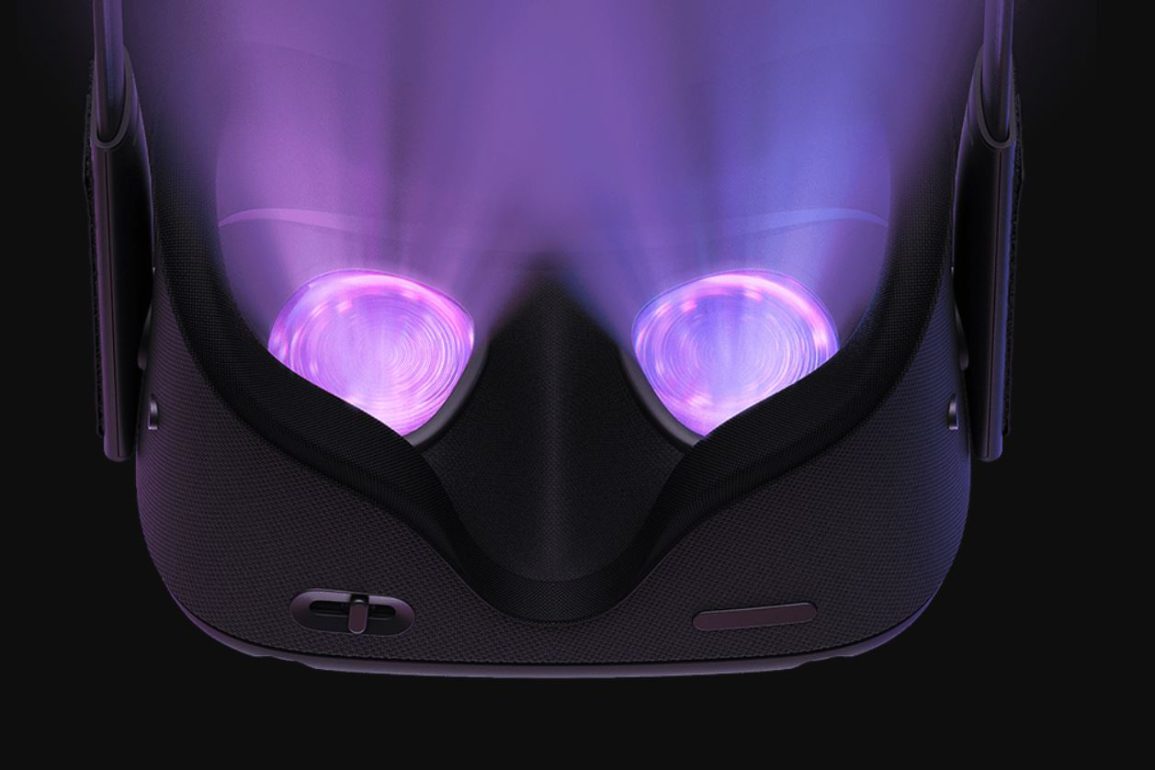 Why YOU Should Be Hyped For Oculus Quest.

No, you should NOT be hyped about Oculus Quest solely for reasons like better display specs, or for being better than Oculus Go while having some extra functionalities.

You should be hyped that Quest is a potential gateway into the mainstream for VR in general.

See, if you are a Rift user, you basically know the limitations that VR with a computer has: The cable is always in the way and doesn’t let us feel 100% immersed; The computer to power VR headsets costs a bit more than a regular user feels comfortable to spend; The player base is too small to properly enjoy multi player games.

Oculus Quest tackles all these problems directly. It’s something that Rift simply cannot do, at least not now or even the next generation. Oculus Rift needs a medium, a helping hand, a bigger push for the snowball to roll down the hill (once it does, Rift will probably be a leader again with Vive).

That is why Oculus Go is a better place. That is why PS VR is thriving in terms of VR. You need simplicity, and Oculus Quest provides just that.

You can take it anywhere with you without needing to buy and carry a computer all the time, you can show it to your friends and family INSIDE their very own houses. It’s not like Oculus Go or Gear VR, so you won’t have to worry about giving VR a bad name. Oculus Quest (if all goes as planned) will do the job splendidly.

All the technological advancements like 6-DOF head tracking, better lenses, support for controllers… they all can be taken with you and showcased in a matter of seconds.

I ain’t even mentioning the cost difference. Quest has the potential to be a leading virtual reality tide that lifts all boats.

One Small Hurdle to Conquer Before That Though…

There needs to be a good cross-platform play functionality. Meaning, if you own a Rift, you can still play those same games on Oculus Quest. It is possible and it will become a reality according to Oculus, but it takes time to convert games for something that has less power and slightly different buttons.

All this, at the end of the day, will depend on developers and if they plan to add the cross-play. If Oculus helped developers with that by making the crossing really easy, that would mean a great deal.

As a part time game dev myself, I know that making games for one platform is hard enough without worrying about the optimization for another headset.

The other point is the cross-buy function. It means if you bought it for Rift, you don’t have to spend money to buy it again. I would say, the best solution is to give that option for developers to decide. After all, devs need to get paid for a living, and some need it more than others.

If we were to nail those two components, a VR world would start to get ‘hella’ crowdy.

Imagine playing your favorite Rift games like Rec Room or Pavlov with 5 times as many players from the get-go with Oculus Quest. If cross-play worked well, the numbers would only go up each month. After all, VR isn’t going anywhere anymore, it’s here to stay. It’s only a matter of time when it goes off the charts for regular households.

Things You Are Probably Worried About:

Why should I be hyped for a product that is running a mobile chipset and is weaker than the weakest VR GPU?

It’s because the graphics don’t even matter right now. Currently, the gameplay is what touches people’s hearts in VR.

Do people really care about graphics for this super popular VR game?

One could argue that it has a minimalistic approach that is appealing in its own way, but the biggest draw is its gameplay. You just cannot stop playing it.

Oculus Quest is more than capable of running it, and do the same things Rift does.

Playing SuperHot without cables will truly be awesome. As I’ve heard, the battery will last for 2-3 hours, so keeping the game periods in mind is required.

There is probably going to be an option to switch batteries, so basically the downtime is going to last for only few minutes .

What Quest Does at The End of The Days is…

It eliminates the major problems that virtual reality has, and at the same time has the potential to bring all the VR headsets together through cross-play.

Have you seen Ready Player One? It is an awesome movie that is happening inside the VR world most of the time. All the games and movies even were made with multiplayer in mind. Everyone had their own character, and most importantly, everyone had a different experience.

Difference cam through people having a different rig. If you paid for a more expensive VR set, you could have a suit that has touch points everywhere, even between the legs. If that’s not immersive VR, I don’t know what is.

What I am getting at is that all of them could play together, no matter what you used. Only the software was important. Rec Room has cross-platform playability, and I wish more would be like that. It took Playstation and Xbox years before they allowed a single game to be cross-played.

Guess what game was first?

I really hope virtual reality is going to be mixed and devs create exponantionally more cross-platform games. Oculus Quest is a perfect medium for someone who can’t afford a powerful version, while not getting bamboozled by the lack of controllers or by having only 3 degrees of freedom compared to 6.

That is what you should be hyped for, and if all goes well and this snowball rolls down correctly, we could see a huge boom in VR usability across every corner of the world.