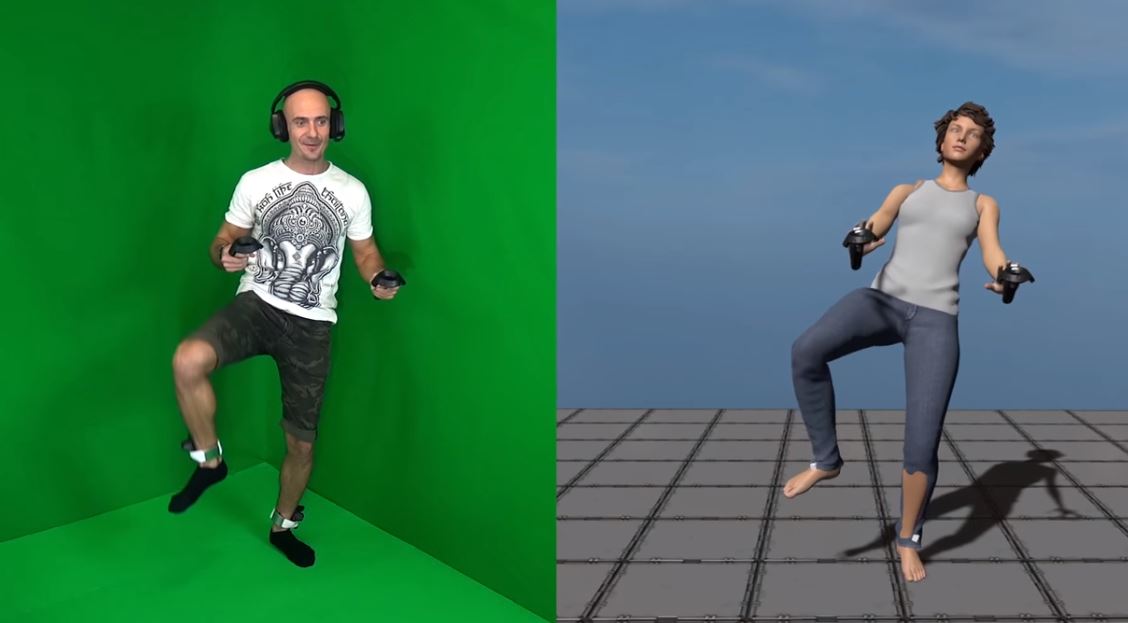 Full Body tracking is something we have been wishing for Oculus Rift from the beginning.

Our wishes will come true… but not soon.

We always want the latest technology in our purchases and don’t get me wrong, the developers want the same thing. The issue comes in balancing the ‘need’ and ‘resources’ to actually implement it.

Just imagine if they would add it. The game developers would have just finished learning something new about the aspect of Virtual Reality, and you are already tasked with implementing a whole body tracking to their software. 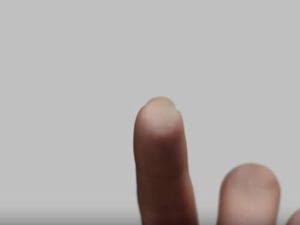 That’s why, for example, the 3D touch on iPhones never really got anywhere since it was used only by people who want to show something cool in parties.

It would almost be the same with full body tracking for Oculus Rift. Obviously, there is not really a huge ‘need’ to get tracking to such extremes that everything is seen. That is why it’s not really logical to spend money on something that people will throw in the corner.

I mean, Touch controllers can almost do anything you need.

The only place I would actually love to track is my elbows. In VR, it’s quite awkward seeing your elbows flopping from one side to another like it’s some kind of a restless fish, jumping around to find water. So when we play archery games, for example, it would be awesome to just see your virtual hands where they are supposed to be.

All the other body parts aren’t really seen, and since we watch our hands almost 90% of the time, it wouldn’t be a bad idea.

That’s why when we play Oculus Rift games, hands are rarely followed after wrists. It would just look unnatural otherwise.

The other reason we might not see full body tracking in the near future is the money it takes to implement it. Of course, there is already full-body tracking technology available, one of them is a wireless solution like Kinect, but it’s not really a good idea to use it.

Yes, it may be cheap, but the fact that it has a huge latency isn’t really suitable for VR, and on top of that, it isn’t as accurate as one might think, adding it to Oculus Rift bundle is a really bad idea.

Then, Oculus Rift would be at least $150 more expensive and seeing how people reacted to pricy Oculus Rift in 2016, I’d say they don’t want to go through anything like that anymore.

That one option would be to go the Vive route and sell trackers separately, with a price point of $100 each, but even then it’s a bit pricey for regular mainstream consumers.

On top of that, it won’t really be a complete full tracking because Vive does not have trackers for each rotating point in our body. That would be too expensive.

If it would be possible, the best solution would be to create a technology that can track your body without any latency and without the need of having any external hardware strapped on you.

After all, simplicity is always something that sells well.

Unfortunately, I am afraid to say that we are far from having something like that.

It would be great if we could get a feel for “Ready Player One” like tracking where you only need to put on the headset to really immerse yourself in a virtual world.

But as was said in the beginning, it’s too far in the future to think about.

But, this is, after all, just my random thoughts about VR. Everything can happen, and technological advancements can be seen every day, so who knows what awaits us tomorrow.

Currently, one can only dream. 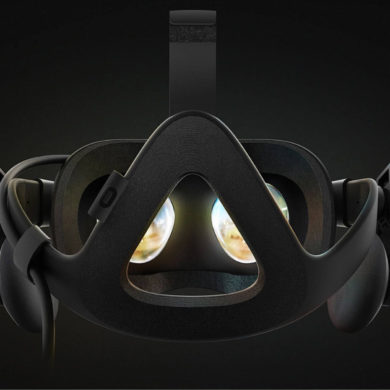