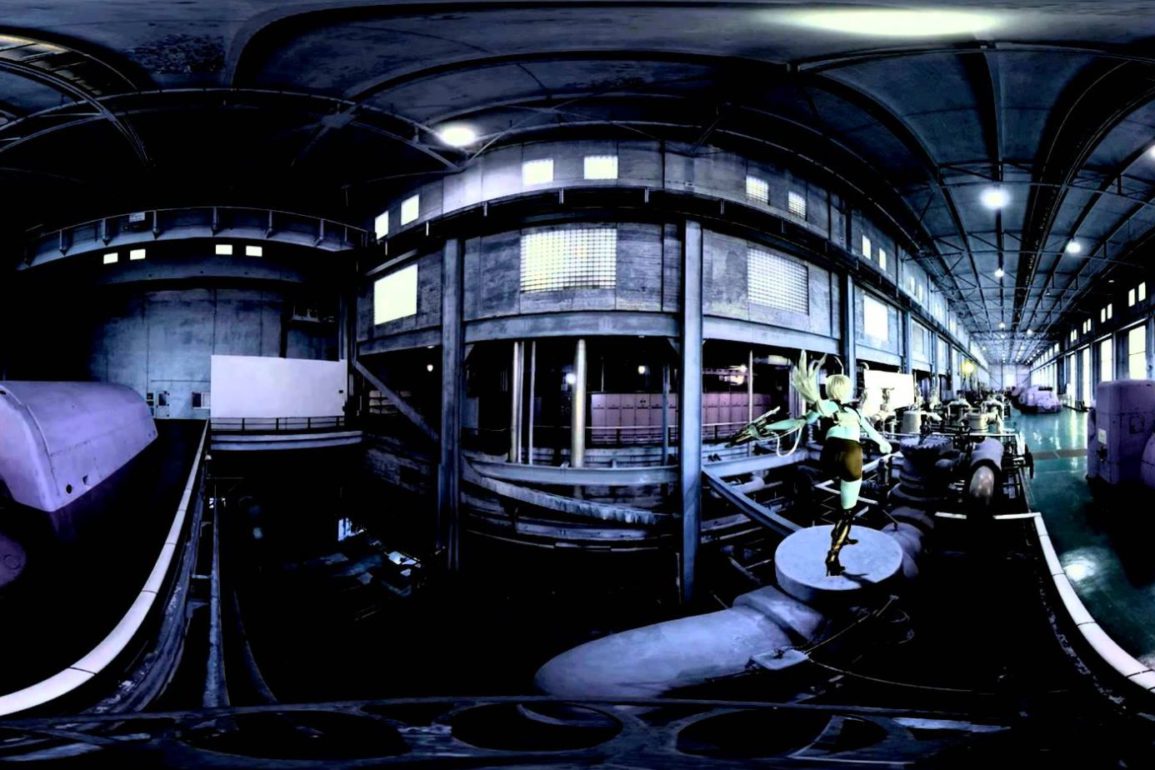 Will Oculus Rift Play 5K Videos? Yes, DO THIS:

Want to have an awesome Oculus Rift 5K video experience?

Don’t worry, Oculus Rift is capable of that. There are some things, however, that you need to do before you can enjoy this quality.

But, it won’t work immediately for most of you.

The thing is, you need a pretty strong VR PC to run it without lag or stutter. Even then, you are better off by using special video decoders and video players for that.

Here is what you should do:

Gear VR and Oculus Go Got a Special Treatment for 5K

John Carmack, a god of VR developers, tackled another problem of VR, and it’s a quality of videos. Currently, if you are looking 360 videos through VR headsets, you see a really big problem of pixelation.

According to him, a sweet spot would be a 5K resolution. Current 360 cameras can record up to 8K, but you cannot really use that high of a quality in VR without an immediate “overheating”.

A solution would be to build a specialized video decoder.

That’s exactly what Carmack did. You can read more about it here. Basically, he lowers the sharpness of all the places you don’t look at and that way it’s possible to decrease the energy consumption.

I am saying it’s for Oculus GO and Gear VR is because they released a video clip “Henry”, in an entirely new format to demonstrate the power of that decoder.


If we are lucky, Oculus Rift will get something similar in a near future. There are ways to watch 5K videos as I mentioned, but it’s better if it’s optimized for that by professionals.

The only drawback is that the file size is quite huge, so prepare to delete some folders to fit entire movies on your drive.

Once something similar comes out for Rift, I’ll let you know!