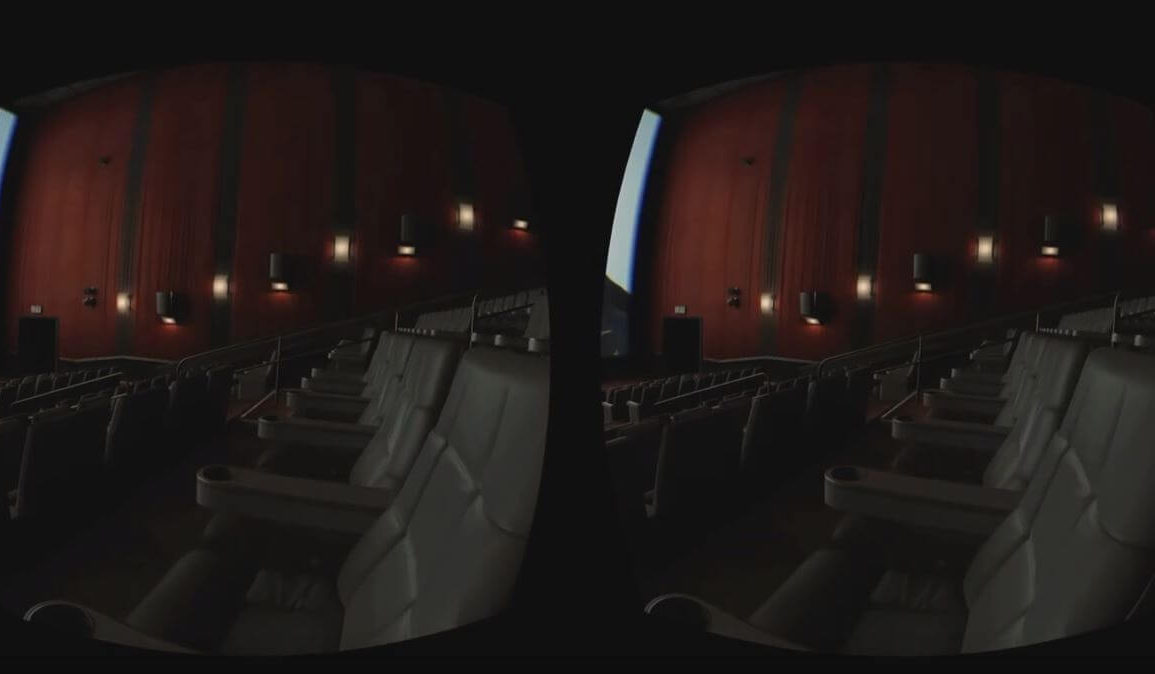 Palmer Luckey – founder of Oculus VR – revealed to Roadtovr of having an online multiplayer and social features on Oculus Cinema once the consumer version of the Rift is available to mass market.

As soon as virtual reality became a thing, all sorts of applications have been developed for it. Most of them are quite creative, considering the fact they are made by a third-party.

For example, the amount of Oculus Rift video players available now is almost overwhelming. Deciding which one is best is a job on its own.

With Gear VR however, things are much more simple. They have had their own cinema, or theater as you will, available from the minute Gear VR got released, letting you watch movies and videos in a snap of a finger.

And as Ben Lang rightly addressed, being in a movie theater ain’t fun when you are alone in there. 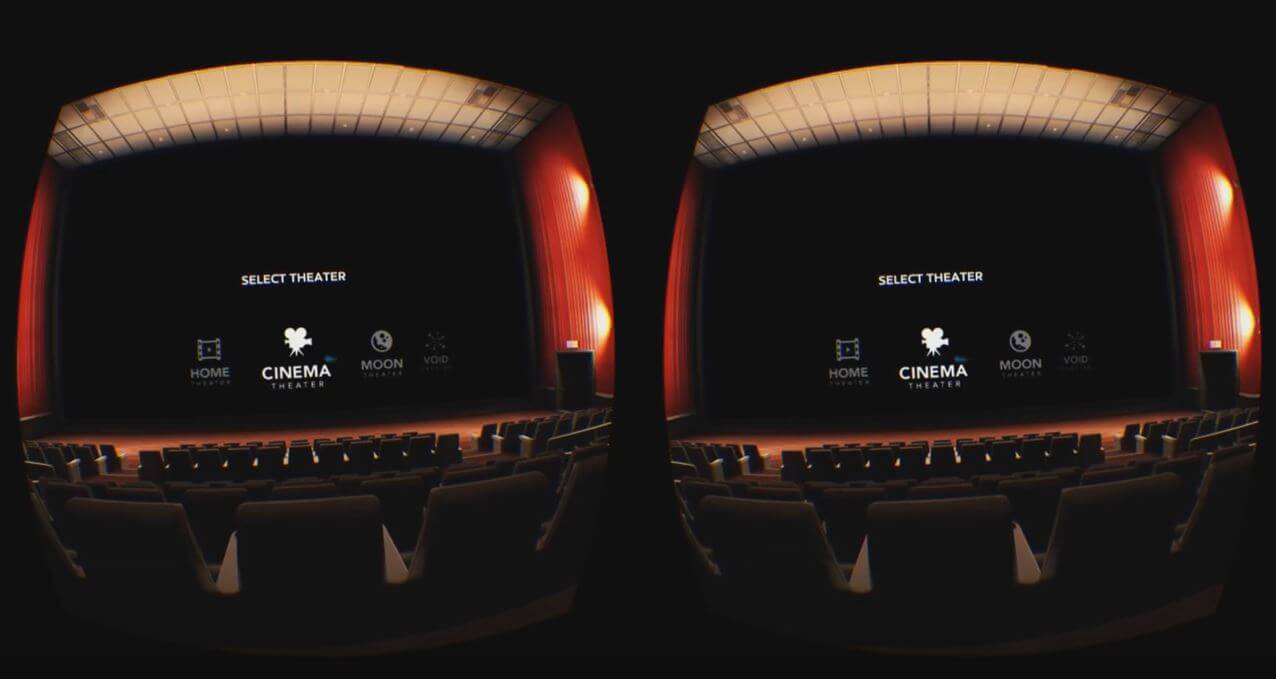 The amount of times I got that eery feeling with the Oculus Rift video players, as if someone is behind me watching me watch a movie, made me really hope for some company. I know it’s weird, I just get that when I am somewhere in the dark and looking at the screen. I think “alone” is to blame.

Luckily, Palmer Luckey knows that, and has said the following to Roadtovr:

We have also found out that some of the social features for Oculus Cinema are to be released on Gear VR. Features like avatar systems, and the ability to communicate with other people not only through local multiplayer, but over long distances as well.

However, according to Palmer, it is nothing compared to what is coming for the consumer Rift. What those features are, no one knows yet.

I am quite intrigued by the idea of online multiplayer movie watching. The word “multiplayer” has only been used in the game territory, but now that VR is blending in its own way movies and games together, we’ll be able to google “watch multiplayer movies online” in the near future.

I do wonder about the pirated movies though. Playing pirated multiplayer games is basically pointless due to official servers not letting you in. Will it be the same with movies?

I highly doubt that watching films with other people on Oculus Cinema will be free. Paying for each “online” movie experience is probably on the minds of all Oculus Cinema creators. If it’s going to be connected to servers in any way, piracy is countered to some degree.

But, knowing the pirates as “slippery snakes” it won’t stop them forever. When has it ever.