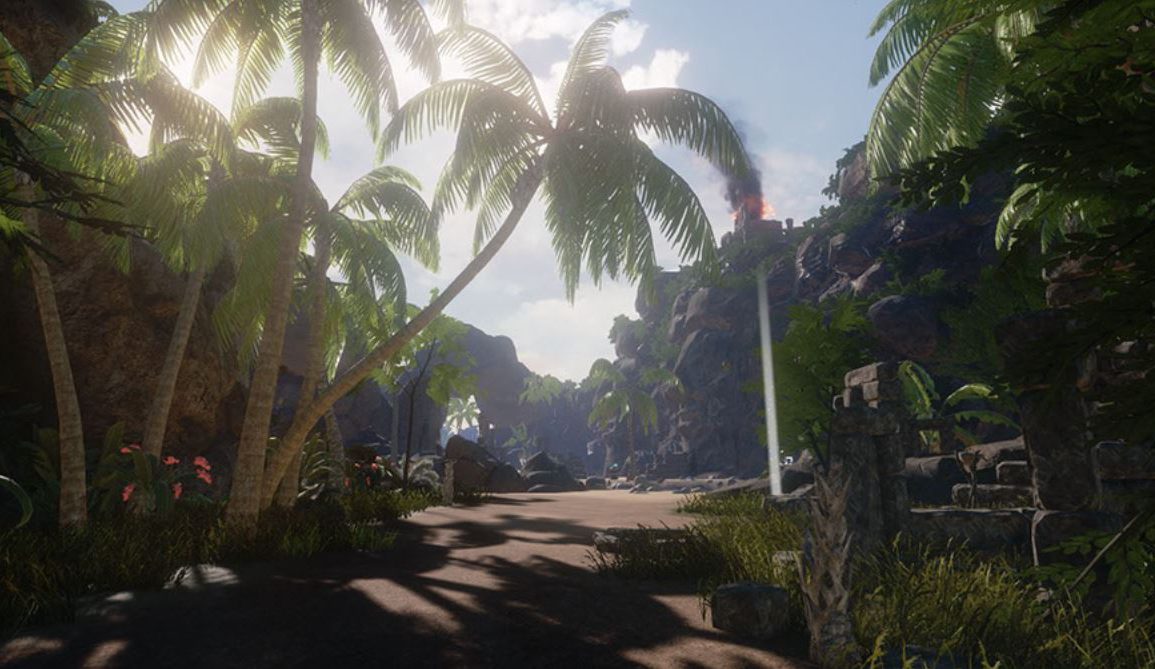 XING: The Land Beyond on the Oculus Rift – About – Gameplay 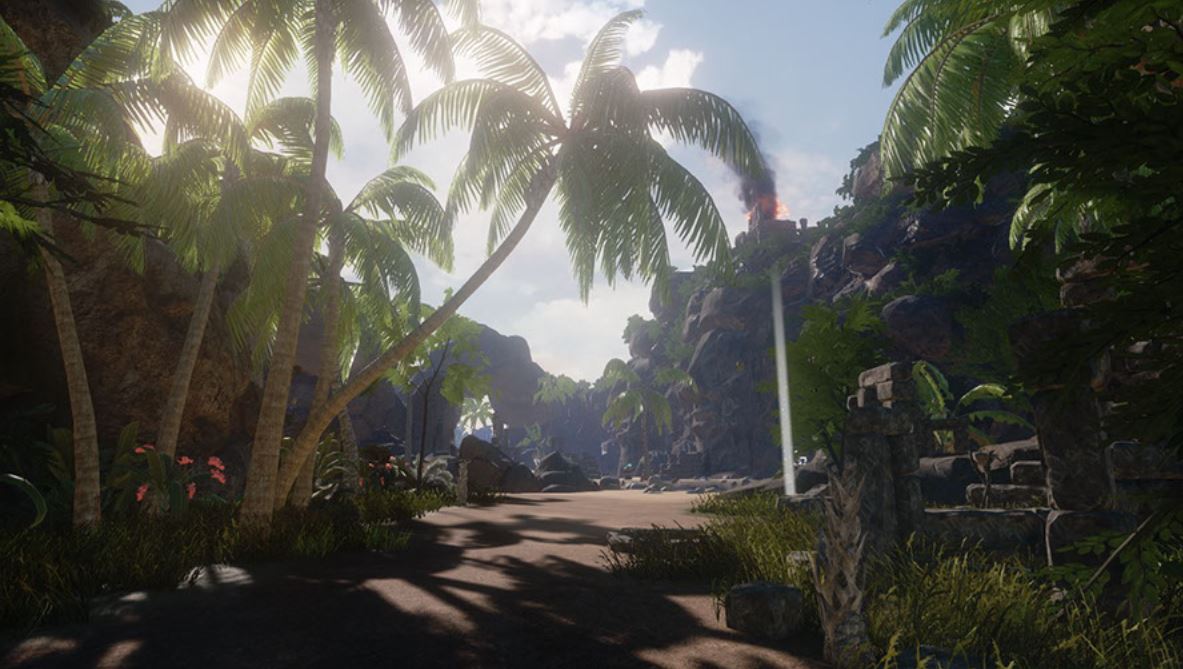 About XING: The Land Beyond

XING: The Land Beyond can be played with the Oculus Rift, and without one. Although this game was supposed to come out late 2014, due to some unknown circumstances, the release date was pushed to 2015. The DEMO version however, is still available for download, although it can only be played with the DK1 at this current moment.

XING: The Land Beyond is an exploration game where your main objective will be to free spirits that are trapped in-between worlds by solving various kinds of environment-based puzzles that are thrown at you. By exploring the realms of different spirits you will gain environmental powers which will help you to progress through levels. Once you have finished your job you will earn your own freedom.

One thing that has to be said about XING: The Land Beyond is that it is an unbelievably beautiful game considering the fact that it was made by only 3 people. The day environment really sticks out, and just scream at you to be explored, but the night time is a whole other level of beauty. The focus on the details is really plausible, and helps you to immerse yourself more into the game.

For those of you who are more interested in puzzles, will not be disappointed. Although the demo only shows us the fraction of the whole game, you can vaguely sense in which direction the puzzles will be headed. They are quite simple to solve in the beginning, however they do raise their difficulty once you progress further.

Despite the fact that it can be played right now, it is not the best idea seeing that the demo only supports the DK1 at the moment, and the motion sickness can really disturb you, especially since it is poorly optimized for the low end PC’s.

XING: The Land Beyond reviews are not out. The first impressions from the demo however, are very positive.

XING: The Land Beyond Gameplay on the Oculus Rift