You May Notice a Short Gear VR Commercial Playing on TV

Samsung and Oculus have been busy with the launch of their latest invention called Gear VR, and to accommodate the news of its birth, a short 30 second ad has been made.

We have had other trailer-like 2.5 minute presentations of Gear VR, but none of them have been as successful at showcasing the overall functionality in such a short period of time. 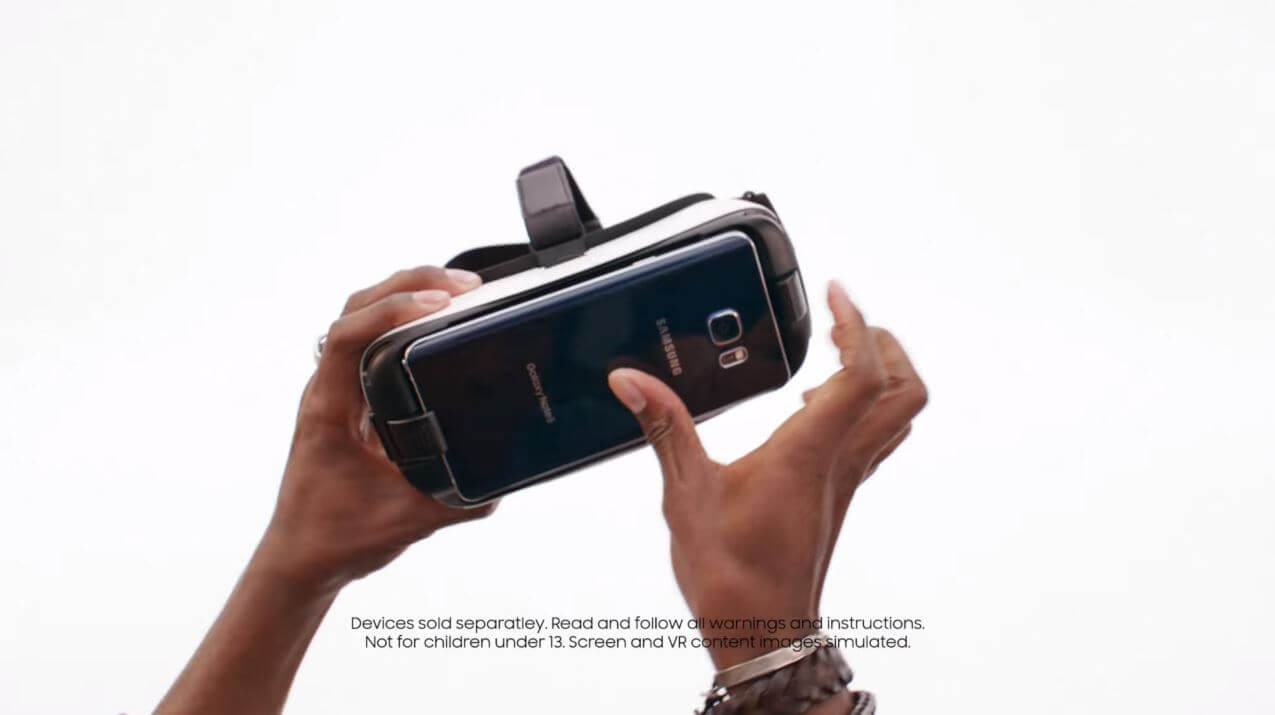 Personally I would add some spotlight to 3D, and to the capability of looking around with your head in that 3D space. Otherwise it would seem as if they are watching a fixed point-of-view video. Nonetheless, it seems they have done a great job at making it short, and informative at the same time.

People have reported seeing this commercial at NFL games and during Fox News.

Gear VR has been out for only few days, and already on Best Buy and on Amazon it shows “Sold Out” or “Temporarily out of stock”.

Well, I guess… (puts on glasses) 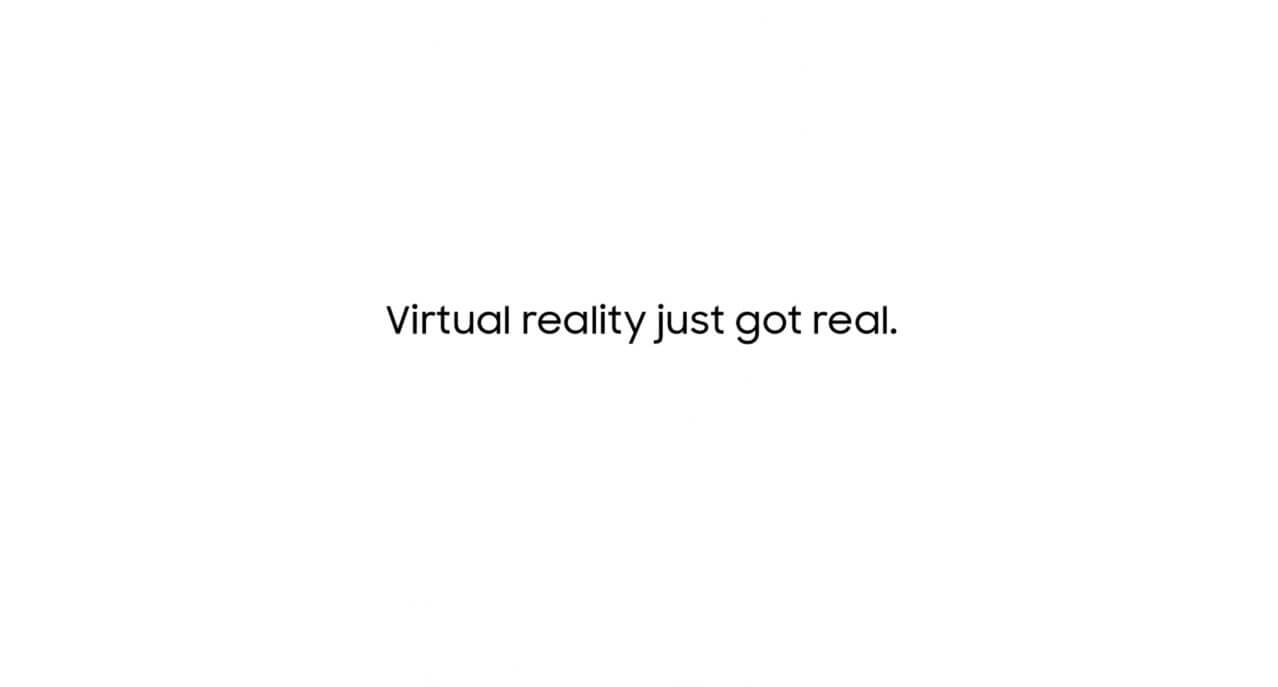 I should be a comedian.